What do the Proposed Changes for the Taxation of Eligible Capital Property Mean? 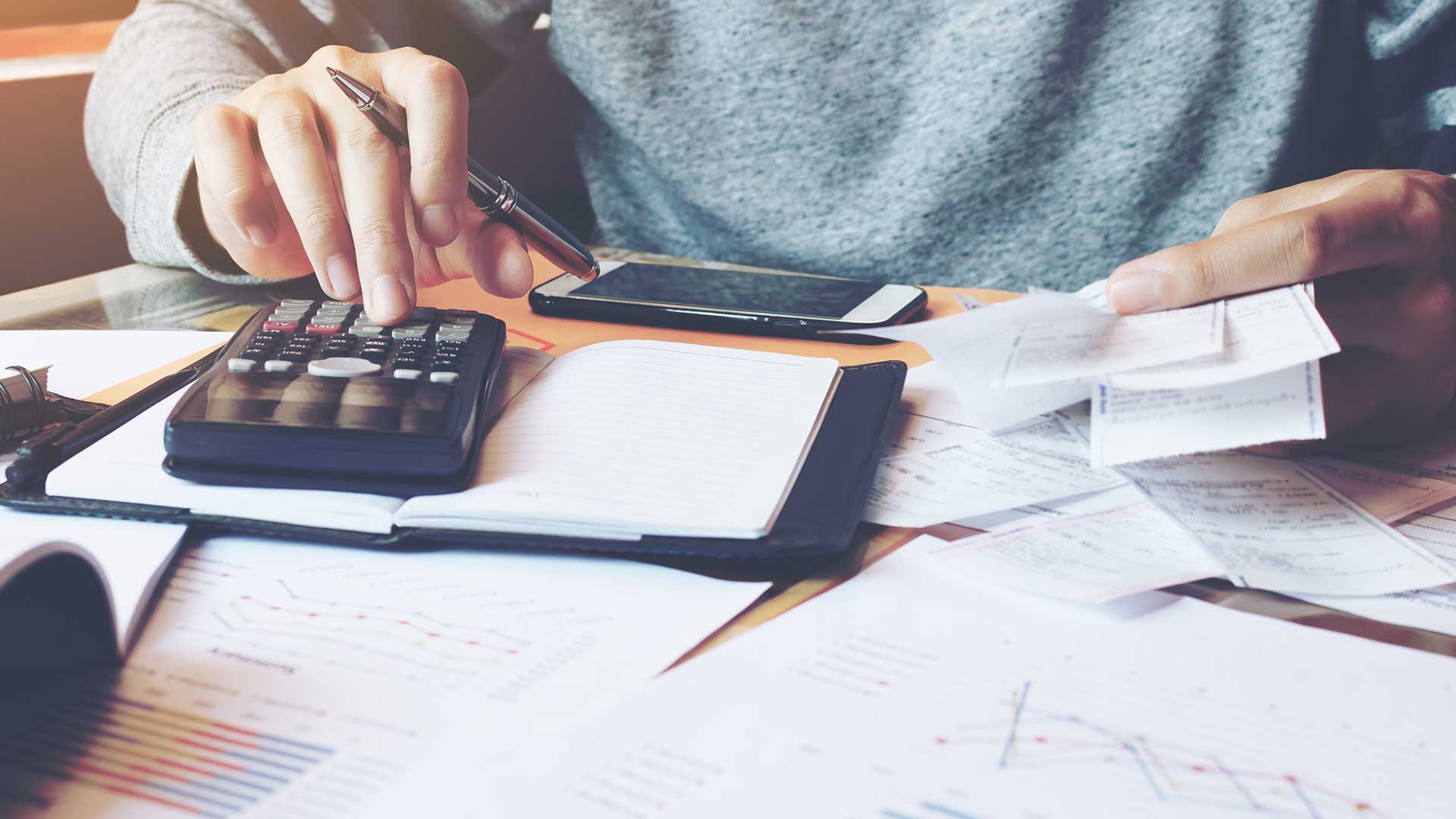 The 2016 Federal Budget announced a proposal to repeal the existing eligible capital property (“ECP”) regime and replace it with a new regime that will treat ECP as depreciable property. A new capital cost allowance (“CCA”) class will be introduced specifically for ECP. These changes come into effect January 1, 2017.

What will this new eligible capital property regime mean for you, what are its noteworthy effects and what are the planning opportunities that you should consider?

ECP is generally considered a capital expenditure to acquire rights or benefits of an intangible nature for the purpose of earning income from a business.

Some of the more common examples of ECP include goodwill, customer lists, unlimited life licenses, franchise rights, trademarks, and some patents. Certain expenditures related to incorporation, reorganizations, or an amalgamation may also qualify as ECP.

Under the existing rules, when an expenditure is made to acquire ECP, 75 per cent of the expenditure is added to the cumulative eligible capital (“CEC”) pooled account. The balance of the CEC account is amortized on a declining balance basis, which may be deducted at a maximum rate of seven per cent per annum. The annual amount of deductible amortization is referred to as the cumulative eligible capital amount (“CECA”).

When ECP is sold for proceeds in excess of the pooled account cost, the excess is considered a gain and 50 per cent of the gain is taxable at active business tax rates. If the taxpayer is a corporation, 50 per cent of the gain is added to its capital dividend account (“CDA”) on the first day of the next fiscal period. The CDA can be distributed to a shareholder on a tax-free basis. In addition, any previously claimed CECA may be required to be recaptured by including it in income and subject to tax at active business tax rates in the year the ECP assets are sold.

Under the new rules, 100 per cent of the cost of ECP acquired on or after January 1, 2017 will be added to a new capital asset class for tax purposes (Class 14.1) and will be subject to the current depreciable capital property regime. The CCA depreciation rate for Class 14.1 will be five per cent per annum on a declining balance basis. Class 14.1 will follow all of the rules generally applicable to other CCA classes such as recapture, terminal losses, depreciation, and the “half-year” CCA rule in the year the intangible asset is acquired.

When ECP acquired after January 1, 2017 is sold for proceeds in excess of the original cost of all the assets added to Class 14.1, a capital gain will be realized. The gain will be subject to tax at capital gains rates, rather than active business tax rates. For Canadian-controlled private corporations in Ontario, the gain will be taxed at a rate of 25 per cent rather than a rate that could potentially be as low as 7.5 per cent under the current rules. This change is intended to eliminate the significant income tax deferral that was otherwise available under the existing ECP regime. If the taxpayer is a corporation, 50 per cent of the gain on ECP will be added to its CDA the day after the sale.

CEC Balances Existing CEC account balances will be transferred to new Class 14.1 as of January 1, 2017. The opening balance of new Class 14.1 will be equal to the closing CEC balance at December 31, 2016.

1) Crystalizing an eligible capital property gain If a corporate sale of assets will likely take place in the next few years, and the proceeds from the sale would not be required by the individual shareholder(s), then prematurely recognizing any goodwill/ECP gain prior to the end of 2016 should be considered. A gain can be realized by transferring the goodwill/ECP and/or all of the business to a new subsidiary or sister corporation.

What Should Non-residents Investing in Canadian Real Estate Consider?