Non-Residents with a Presence in Canada 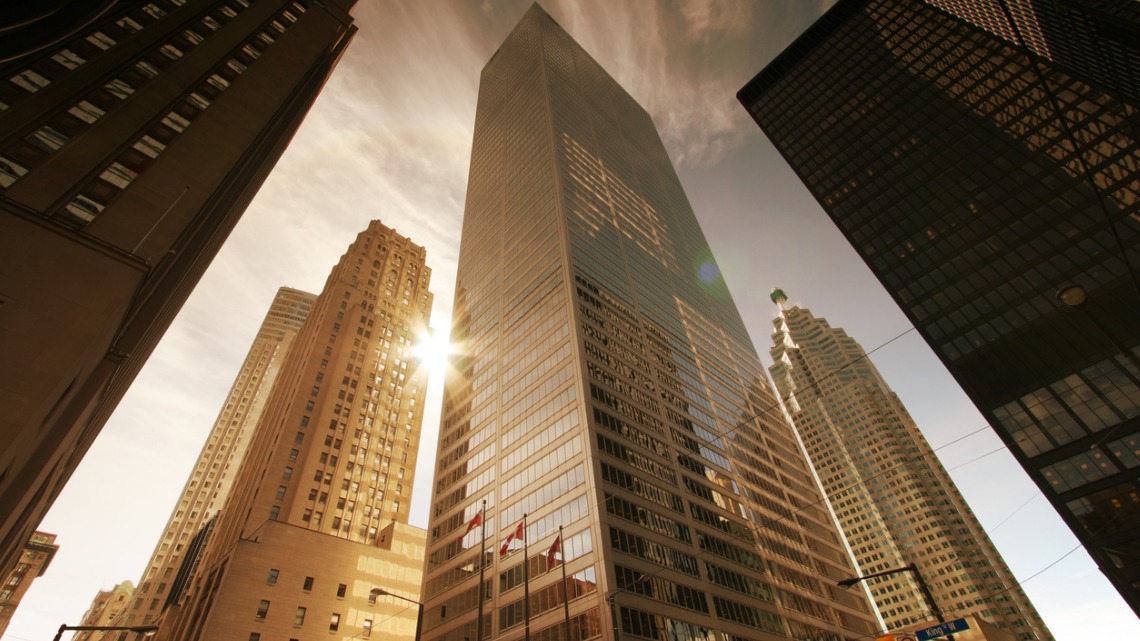 Are you a non-resident with a presence in Canada? A presence could be defined as employees, businesses, subsidiaries, investments or loans. If so, here are 10 tips and traps you should consider.

2. Back to Back Loan Rules

Issue: A Canadian subsidiary is financed with an interest bearing loan from a U.S. corporation, which obtained the funds by borrowing from a non-U.S. entity in the corporate group. Even though the Canada-US Tax Treaty provides for an exemption from withholding tax on interest in respect of related party debt, the Canadian corporation may still be subject to a Canadian withholding tax in certain situations. For example, if the US company borrowed the funds from a related entity in another tax jurisdiction, the government authorities may treat the loan as if the funds were borrowed from the latter lender and subject the interest payment to Canadian withholding tax.

Issue: If a non-Canadian corporation has a representative (i.e. an employee or subcontractor) who physically provides services while in Canada, the payee must withhold a 15% tax (24% if services provided in Quebec). A non-Canadian corporation may incorrectly assume that this Canadian withholding tax is a final tax. However, the amount is simply an estimated payment and not a final withholding tax. If the corporation does not have a permanent establishment in Canada, it will receive a full refund of the taxes withheld if a tax return is filed. Alternatively, if the company does have a permanent establishment in Canada, it will be taxed on its Canadian sourced net income and the Canadian withholding tax would be treated as a tax payment against that liability upon filing a Canadian tax return. There are penalties for not filing a Canadian tax return if the non-resident is considered carrying on business in Canada.

Planning: The non-Canadian corporation may be able to apply for a one-off tax waiver for a limited period of time or a blanket waiver absolving it from Canadian payroll obligations (two year period blanket) under certain circumstances.

Issue: A purchaser wishes to buy assets of the business in order to benefit from the increased step up in their cost base; the Canadian vendor wishes to sell shares.

Planning: It may be possible to structure the purchase and sale transaction as a “hybrid” transaction. This would be a partial share and a partial asset transaction, satisfying both the purchaser’s and the Canadian vendor’s objectives and creating a “win-win” situation.

Issue: Operating losses incurred by a limited liability Canadian corporation owned by a U.S. parent are trapped in Canada.

Planning: If losses are anticipated, consider incorporating an unlimited liability corporation (“ULC”) in Canada in which to operate the Canadian business. A ULC is considered a flow through entity for U.S. tax purposes such that the U.S. parent will be able to benefit from utilizing the losses against its own income.

Issue: A dividend from a Canadian ULC to its U.S. parent company is not permitted treaty benefits under the Canada-US Tax Treaty. As a result, the dividend will be subject to a 25% withholding tax.

Planning: The Canadian ULC may be able to increase its paid up capital (“PUC”) by way of a legal resolution. The PUC increases would be eligible for the low 5% dividend withholding tax. The Canadian ULC would then distribute its PUC as a return of capital to its U.S. parent with no further instance of Canadian tax.

8. Canadian Subsidiary Repatriates Funds Back to its Non-Canadian Parent Company by Way of a Loan

Issue: If the loan is not repaid within a year from the end of the fiscal year in which the loan was made, the loan could be recharacterized as a dividend subject to Canadian withholding tax.

Planning: A comprehensive review of all loans made by a Canadian subsidiary to its non-Canadian parent must be undertaken on an annual basis. In certain circumstances, consideration should be given to having the non-Canadian company repay the loan.

Issue: If the loan is not repaid within two years, the amount of the loan may be included as taxable income to the Canadian parent company to the extent that there are not certain surplus and cost basis balances in respect of the foreign subsidiary.

Issue: A purchaser must withhold 25% of the gross purchase price and remit it to the Canada Revenue Agency (“CRA”) as a tax instalment on behalf of the non-Canadian vendor.

Planning: Either before the sale or within 10 days after the sale, the non-Canadian vendor can apply for what is commonly referred to as a Section 116 certification. Only 25% of the gain would be required to be withheld and remitted to the CRA. If there was a gain on the property, the non-Canadian vendor would still be required to file a Canadian income tax return to report the sale. 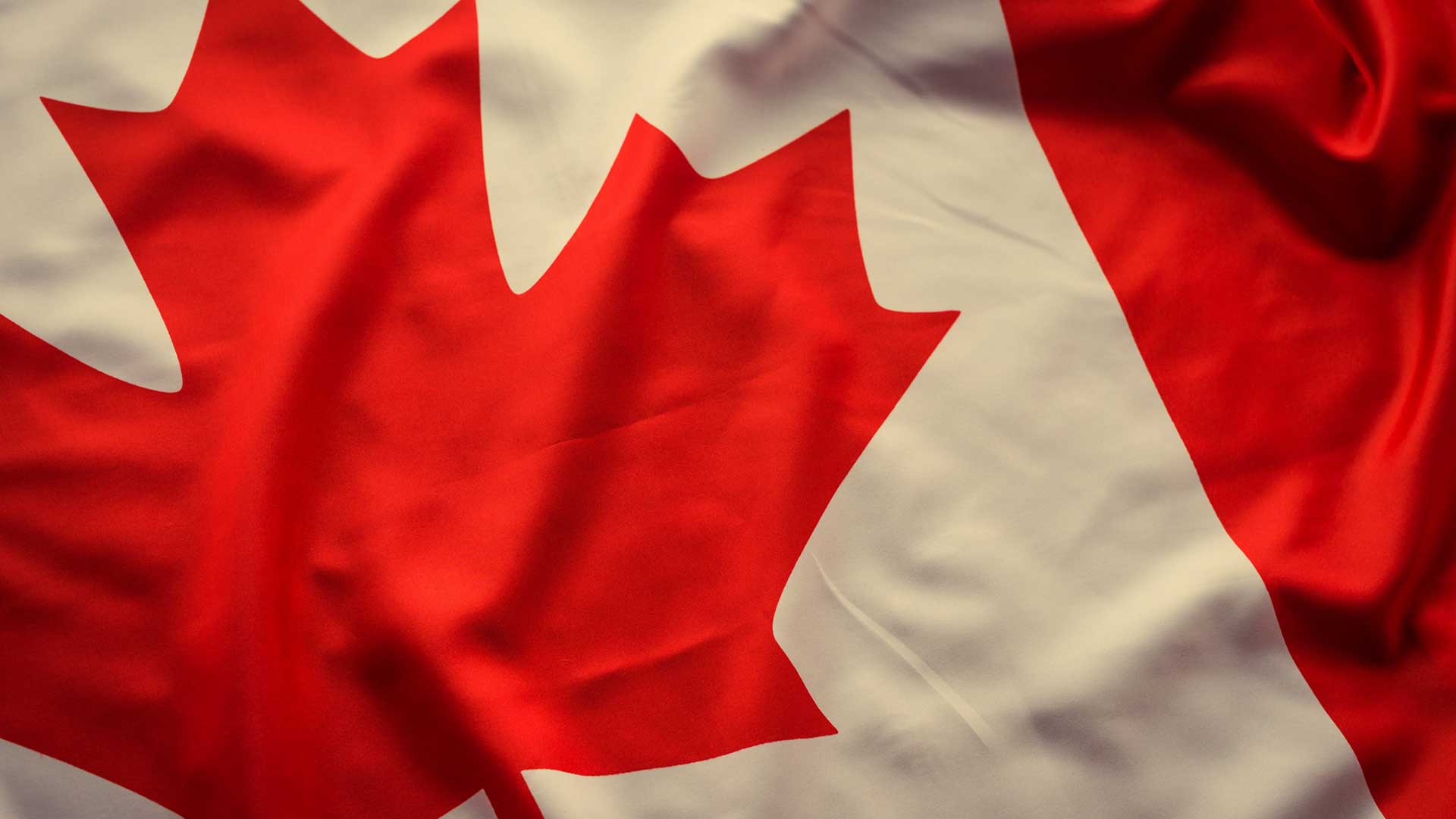 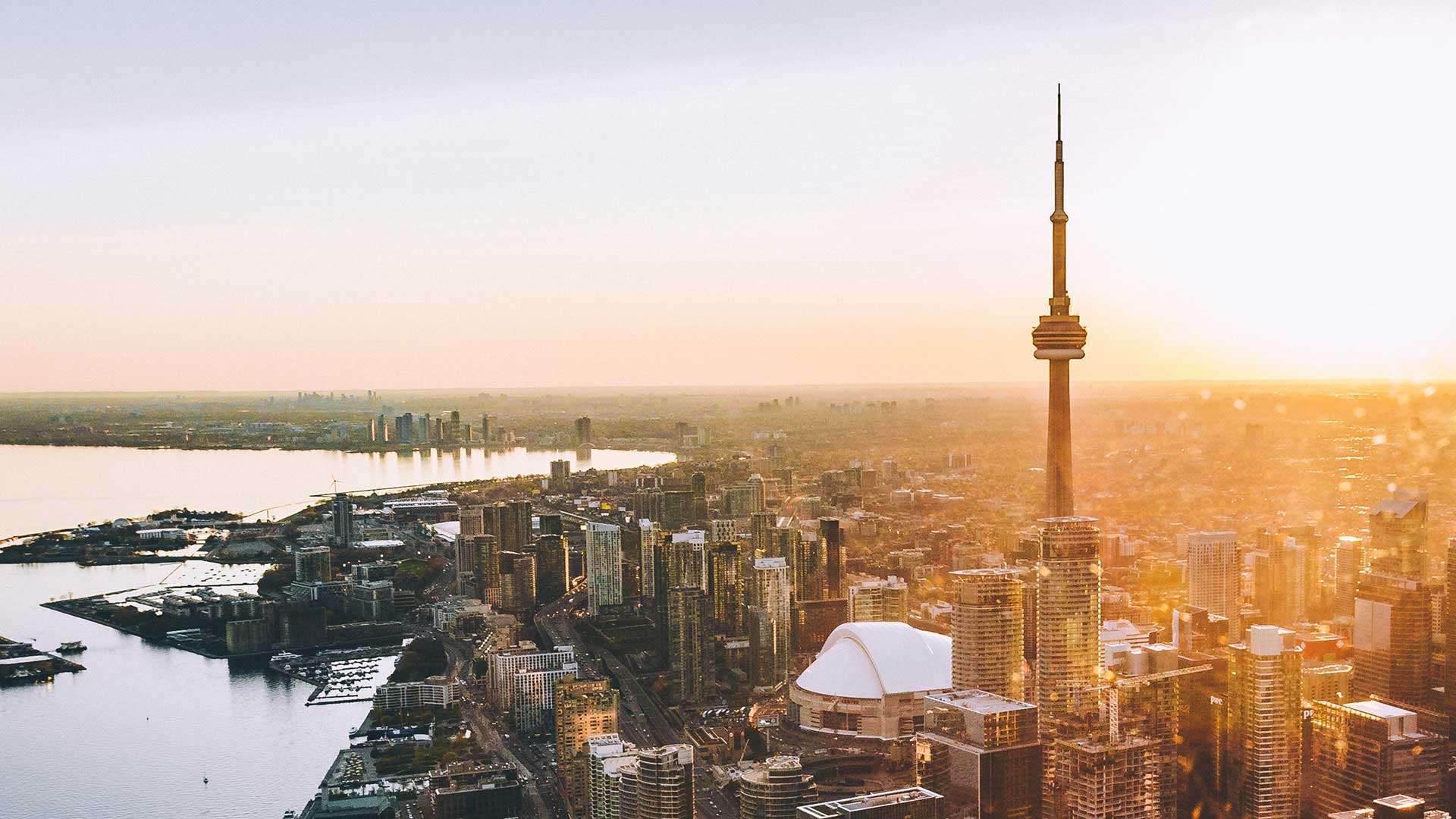 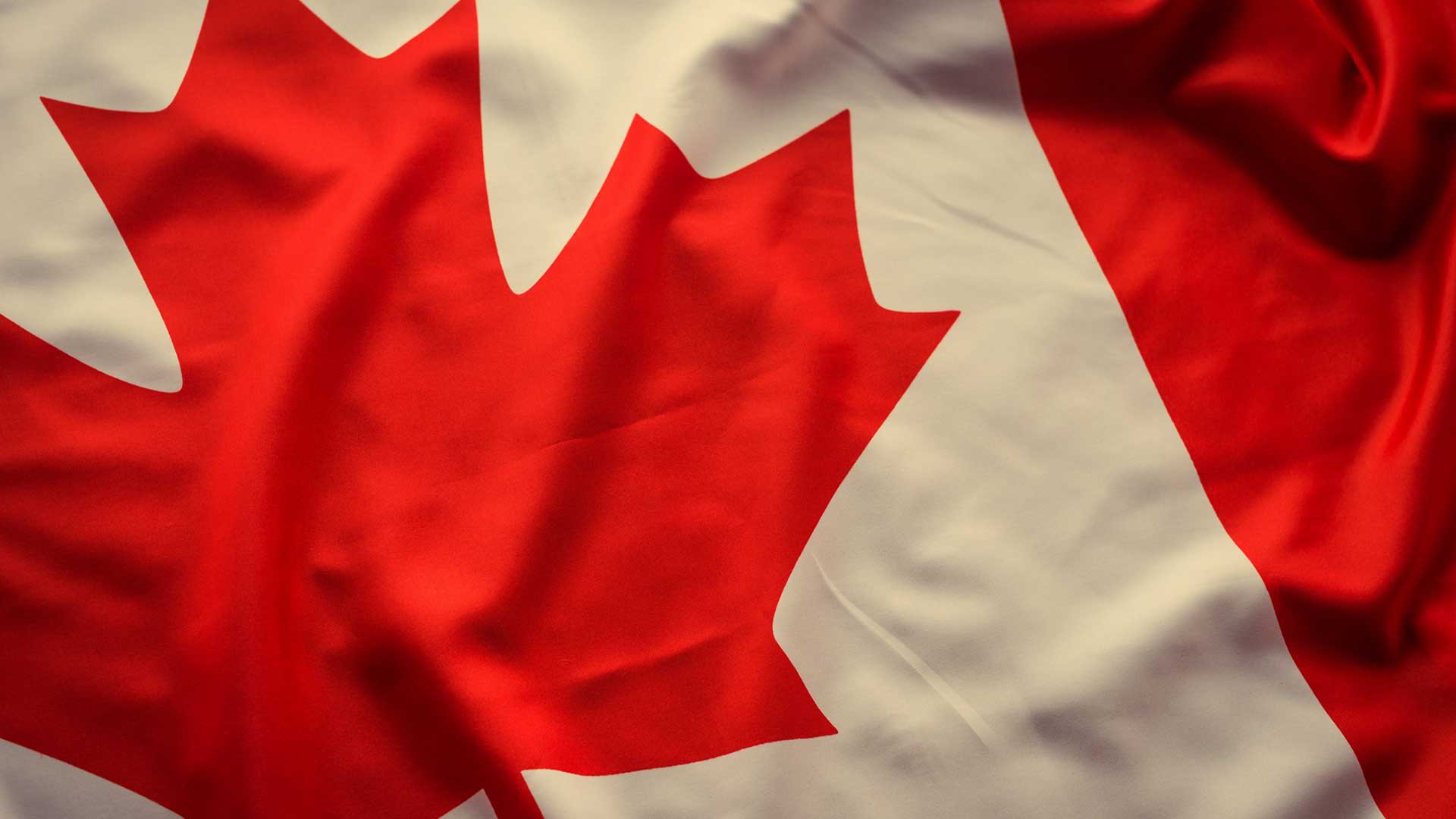 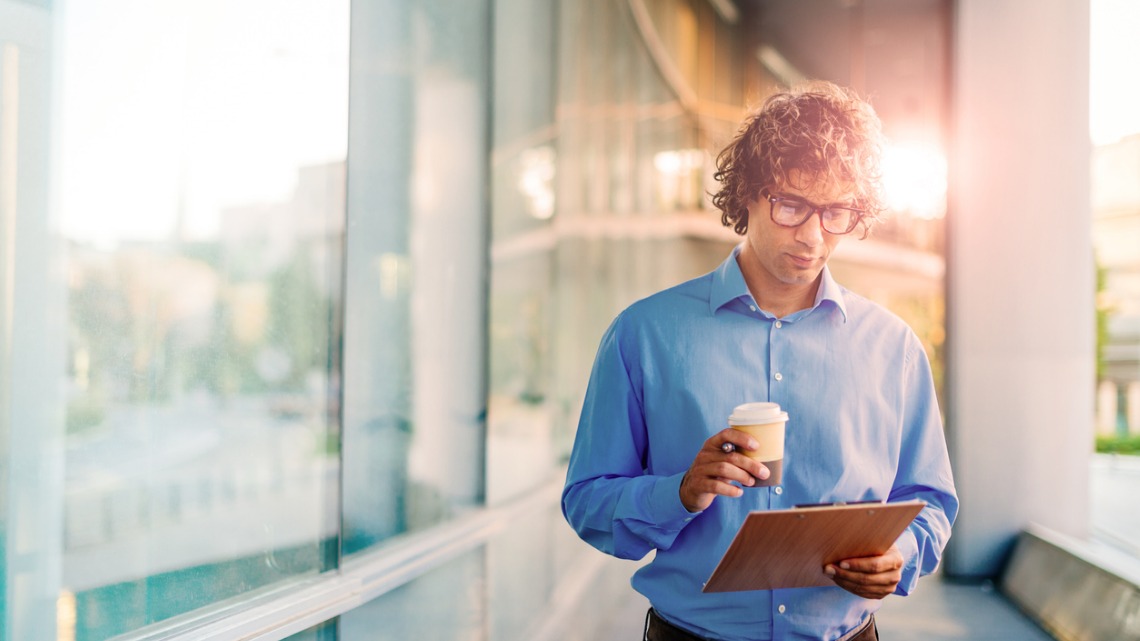 Canada: When Do I Have To Pay HST?

Canada: When Do I Have To Pay HST? 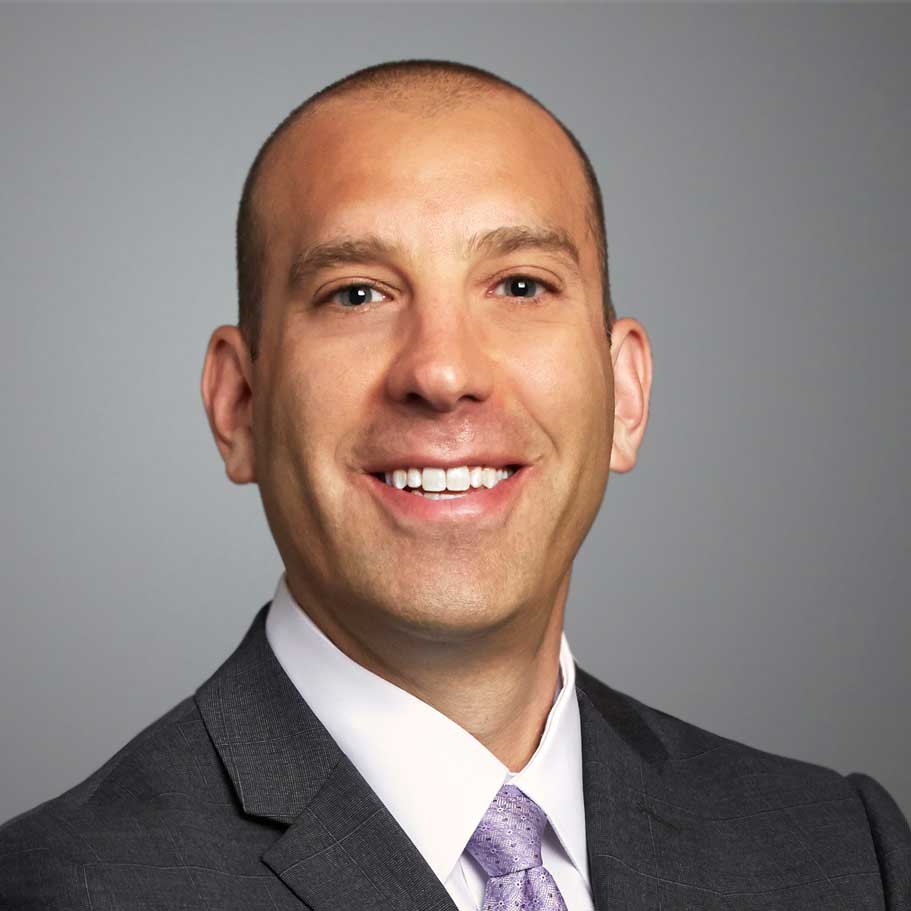