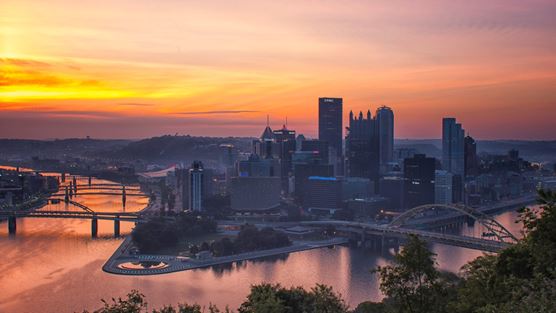 The National Hockey League Players' Association (“NHLPA”) filed a lawsuit against the City of Pittsburg last week, alleging what the city labels a “license fee” on professional athletes playing in Pittsburgh is actually a tax. 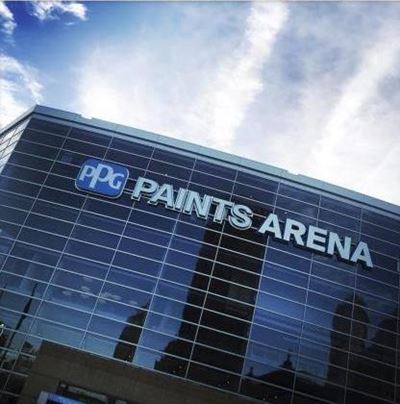 In a memorandum sent to all current and former players, the NHLPA claims that, “The usage fee is an income tax that violates the Pennsylvania and U.S. Constitutions because it unfairly discriminates against non-resident professional athletes.” The NHLPA argues that the tax is unconstitutional because visiting athletes are taxed at three per cent, which is a higher rate than the one per cent those who live within the city limits pay.

Furthermore, the city’s three per cent usage fee is calculated based on a “games-played” basis as opposed to a “duty-days” basis, thereby increasing the usage fee amount.

If the NHLPA is successful, the City of Pittsburgh will no longer be able to levy this usage fee. In addition, current and former players will be able to recover the usage fee paid in the past three years by filing a refund claim.

Who is Eligible for a Refund?

All current and former NHL players that did not reside within the city limits and played at least one regular season game at PPG Paints Arena dating back to October 1, 2016 are eligible for a refund. The first refund claim request must be submitted by December 31, 2019.

If you are currently playing for the NHL (or are a former player), contact Sports and Entertainment Partner, David Silber to find out whether you are entitled to a refund. 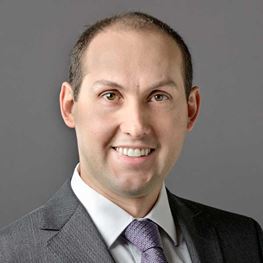