home Insights Does Your Licence to Practise in a FHO Have Value?

Does Your Licence to Practise in a Family Health Organization Have Value? 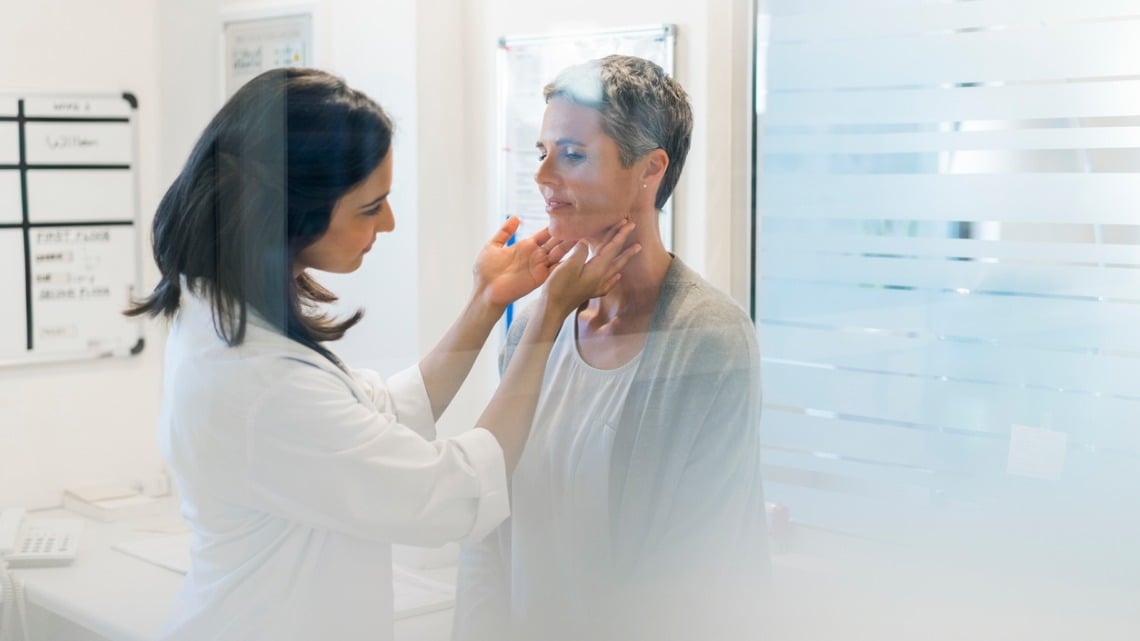 The Ontario Ministry of Health and Long Term Care (MOHLTC) allows for several different models in which family physicians may practice. One of these practice models is the Family Health Organization (FHO) which is formed by a team of family physicians. Since its introduction in 2006, FHOs have been favoured by a significant number of family physicians as this model has many benefits to both the practicing physicians and their patients.

The MOHLTC no longer allows family physicians to form a new FHO unless it is in an under-serviced, remote area. In addition, physicians are currently not being allowed to join existing FHOs except when replacing physicians who are exiting. This has created a market for physicians to sell their position in an established FHO.

The premise behind the introduction of the FHO was that when compared to the more traditional Fee-for-Service (FFS) model, the FHO would allow physicians to provide more comprehensive care while still being compensated for their work and time. It was believed by some that the FFS model incentivised the quantity of patient visits and not necessarily the quality of care given. Since physicians under the FFS model are paid on a per-visit basis, the more patients the doctor would see, the more he or she could bill.

FHOs on the other hand have a blended capitation model. Capitation is based on a pre-defined basket of services provided to enrolled patients, with the compensation varying based on factors such as the age and sex of the patient. In addition, family physicians in a FHO can only bill fee-for-service on out-of-basket services, and they receive a ten percent shadow billing for in basket services provided. In addition to the monthly capitation payments received for all enrolled patients, family physicians are incentivized with bonuses and special payments for services such as preventative care, chronic disease management and home visits for enrolled patients.

These bonuses awarded to physicians in a FHO, align the family physician’s desire to provide better care with his or her financial compensation from OHIP. For example, a patient with diabetes will be encouraged by his or her physician to schedule multiple visits per year to allow the physician to monitor his or her diabetes on a regular basis. Under the FHO model, patients not only receive better preventative medical care but also a much more accessible doctor. Physicians practicing in a FHO have after- hours obligations where they are required to provide a minimum of a three hour block of after-hours coverage, at least three to five times per week.

The FHO model encourages physicians to ensure that their patients are healthy, which in the long run was supposed to cost the MOHLTC less, but at the same time would not reduce the physician’s compensation. Family physicians have recently shown a preference in practicing under the FHO model, and the MOHLTC decision to no longer allow family physicians to form a FHO has created a demand and market for positions in existing FHOs. The number of physicians leaving FHO practices is limited and therefore, many physicians have been able to sell their positions in a FHO along with their list of rostered patients.

Historically, family physicians have had difficulty selling their family practices as they have very little goodwill or intrinsic value. This is due to the fact that there has been a shortage of family physicians in Ontario and there have been no barriers to entry for new physicians.

The MOHLTC decision to curtail the formation of new FHOs and the strong demand among family physicians to practice within a FHO has in fact created goodwill and a value for an existing physician’s position.

Determining the value of any medical practice is a difficult task, and this is especially true for FHOs. FHOs have a more complicated compensation method compared to other practices due to their blended capitation model. Consequently, monthly OHIP billings are not always a true reflection of a physician’s yearly income as they may not include all awarded bonuses.

There is no definitive or well-accepted formula for determining the fair market value of a physician’s position in an FHO. It has been our experience though that some physicians have been able to sell their position in a FHO for approximately three to six months’ of their normalized OHIP billings; however, the value can vary depending on the specific situation.

When determining a fair market value, it should be kept in mind that there can be several complexities when determining a value. Consider that typically only one physician will be selling his or her position in the FHO at any one particular time. The relationships that have been formed and the existing contracts that have been agreed upon between physicians must all be taken into consideration. For example, the physicians practising in a FHO will likely have entered into a commitment regarding cost sharing. Therefore, when entering an existing FHO the purchasing physician will have to assume certain obligations, such as lease agreements and severance liabilities. These obligations could reduce the fair market value of the position of the exiting physician.

If you are considering selling or purchasing a position in a FHO or transferring your licence to practice in a FHO to your professional corporation, please speak to a member of the Crowe Soberman Valuations, Forensic Accounting and Litigation Support (V|F|L) group first. 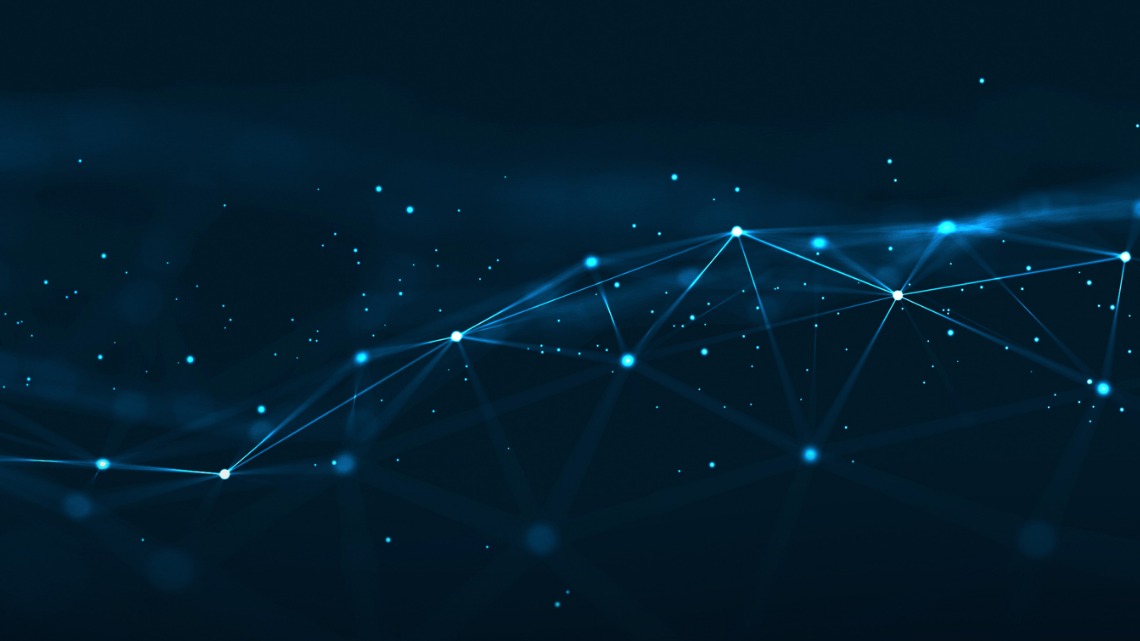 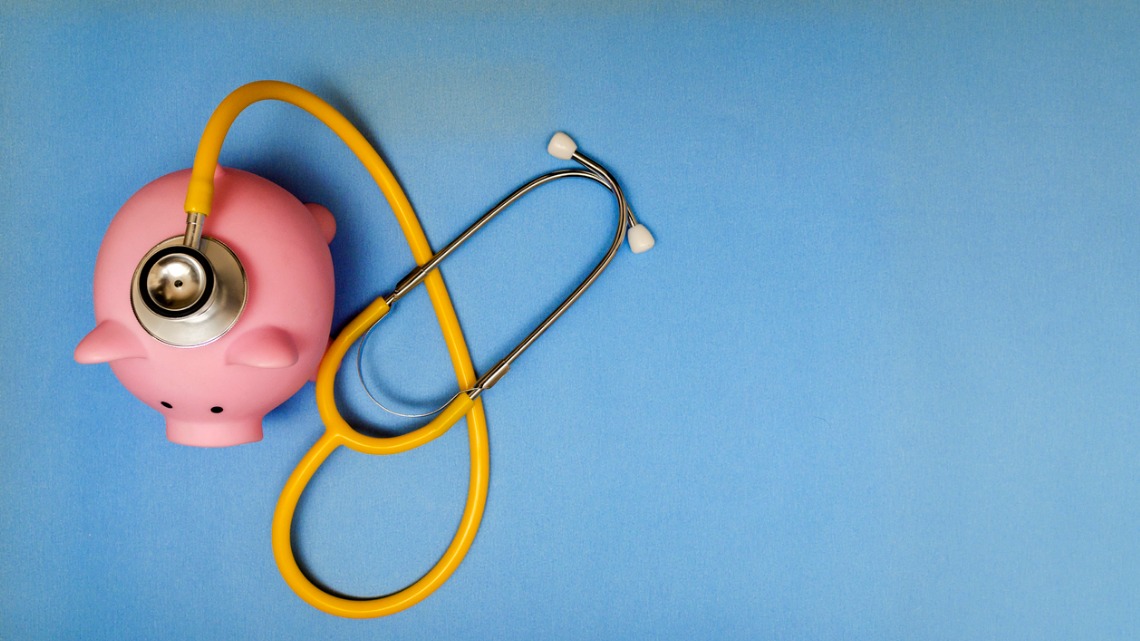 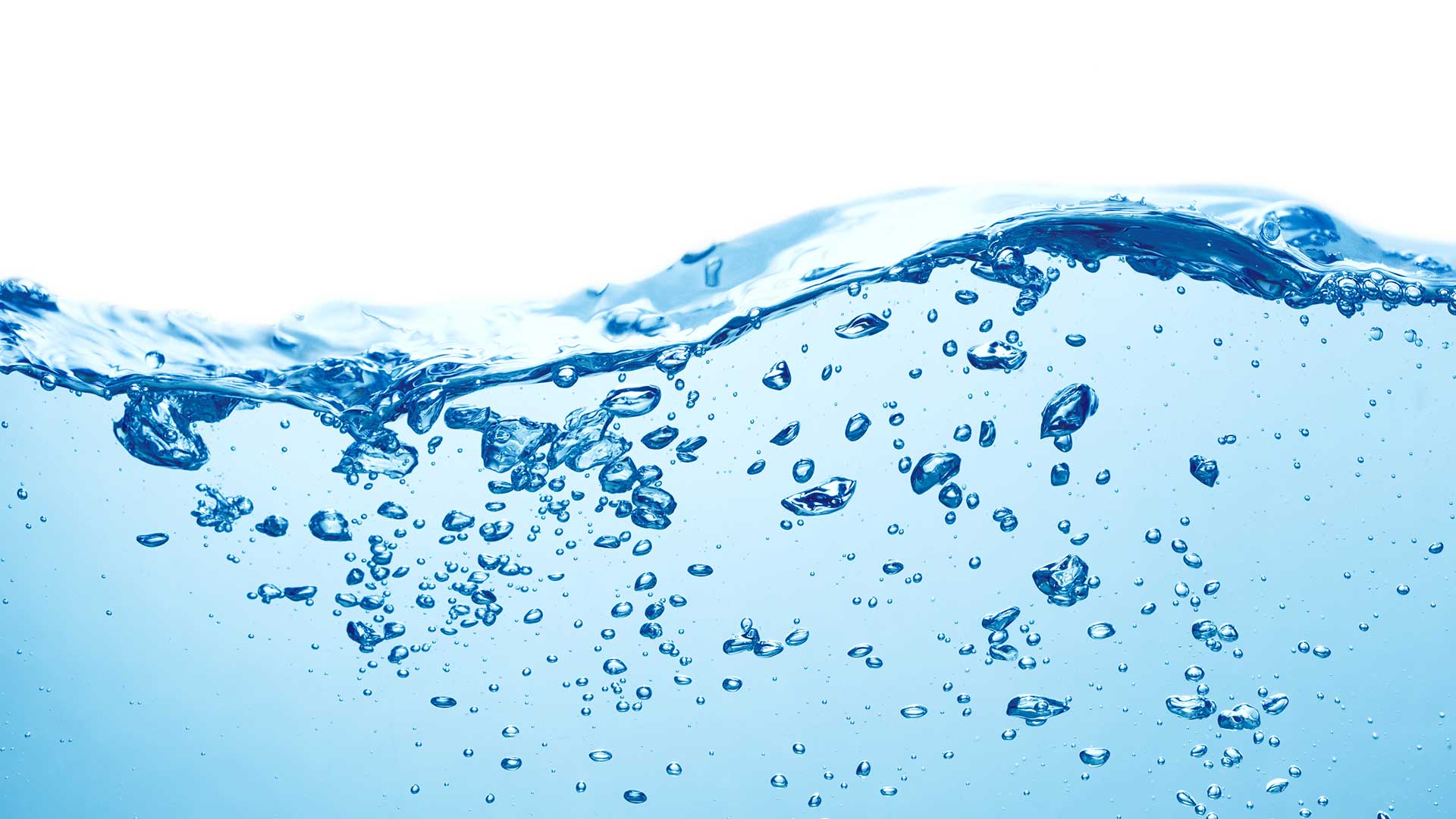 Could Flow-Through Shares Be Right For Me? 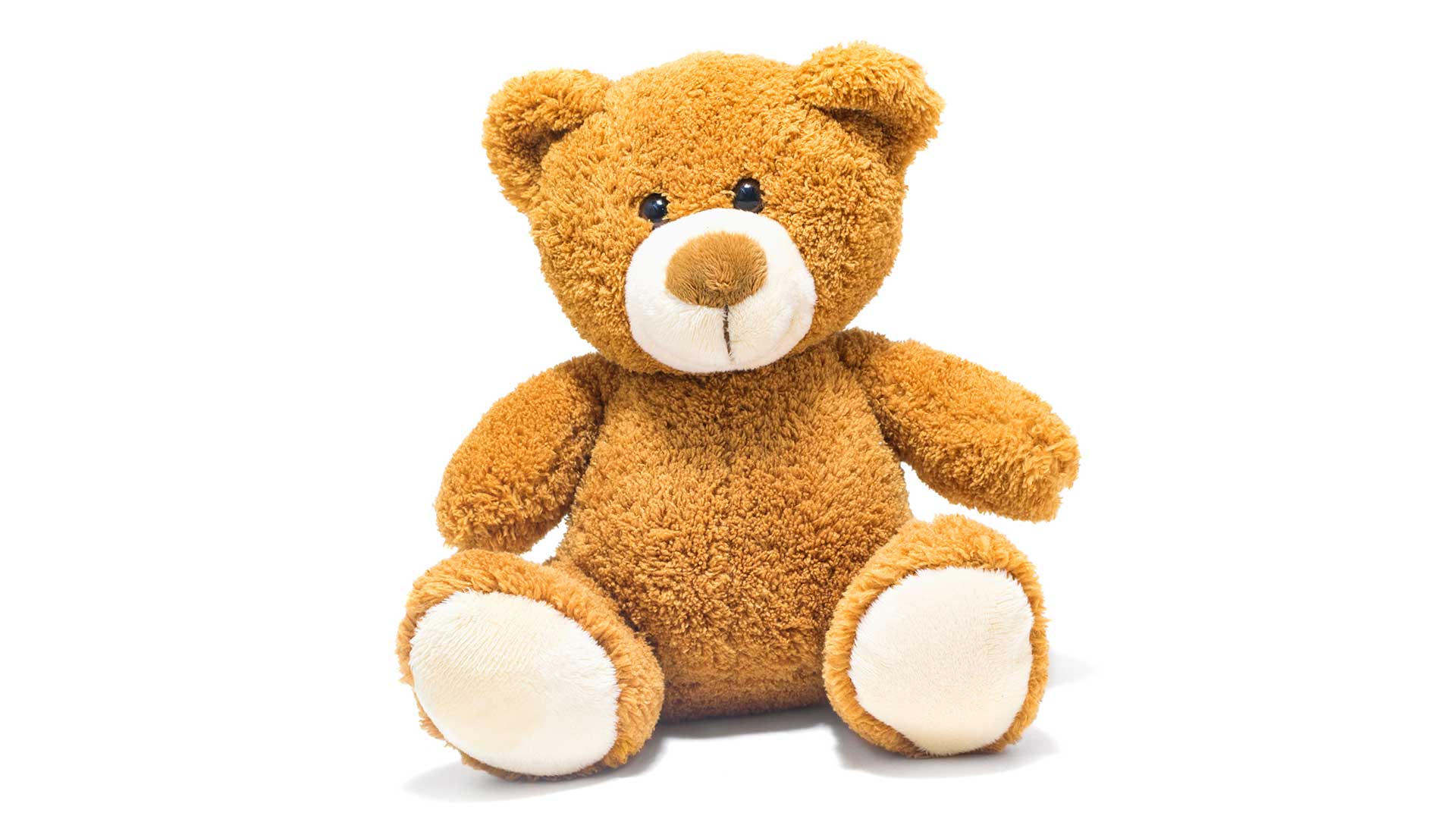 Have You Recalculated Your Nanny’s Pay?

Could Flow-Through Shares Be Right For Me?

Have You Recalculated Your Nanny’s Pay? 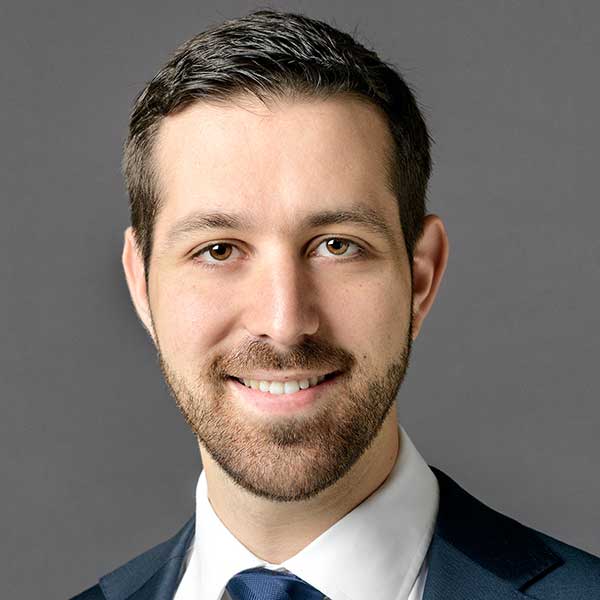