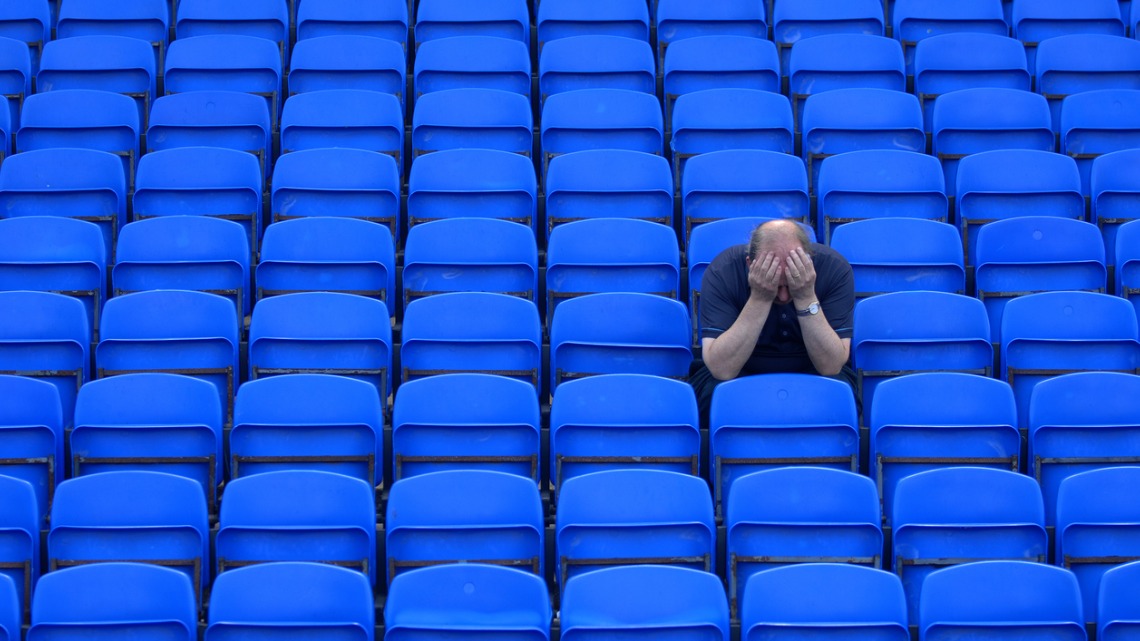 No sports fan forgets the fateful day in mid-March 2020 when the news broke that the Utah Jazz’s Rudy Gobert tested positive for COVID-19. At the time, the NBA and NHL seasons were heading into their playoff drives and MLB was enjoying the final weeks of tune up before the excitement of the regular season opening week. But within days, the major sports leagues shut down – and the shuttering of offices, stores, restaurants, and all kinds of business around North America began. In Toronto, gone was the daytime water-cooler and post-work over-drinks banter of how the Raptors would defend their title. Our collective sports-fan lexicon replaced with phrases like “social distancing” and “flatten the curve,” uttered over Zoom from home offices.

These new work scenarios for athletes create some unusual tax situations, especially for non-Canadian athletes playing for Canadian teams.
We were taken aback by the abrupt sports shutdown; we sensed there were major shifts ahead for the leagues and for society as a whole. There’s a long list of issues and questions our institutions, leaders and citizens must grapple with; one very minor but interesting footnote is the tax implications for athletes.

More than four months have passed since the pandemic became a reality, and society is still finding its way in the age of COVID-19. Like any other business, professional sports must figure out how to restart, each league with its own unique plans. None of which include live fans. The NBA and MLS created single, league-wide, self-contained “bubbles” in Orlando; the NHL decided to base all games in just two hubs in Toronto and Edmonton; and MLB truncated their 2020 schedule, with teams playing at their home ballparks (the Toronto Blue Jays excluded - since the Canadian government denied the Jays and their opponents exemptions to cross the still-closed Canada-U.S. border with the frequency required for games, the team will play “home” games at their AAA farm team’s facility in Buffalo, NY).

These new work scenarios for athletes create some unusual tax situations, especially for non-Canadian athletes playing for Canadian teams. (Keep in mind that athletes are employees of their teams. And, that most athletes from the United States who play in Canada remain non-residents of Canada.)

Canadian tax rules state that a non-resident athlete employed by a Canadian team is taxable in Canada for the duties he performs on Canadian soil – the games and practices that take place north of the border. That same athlete is not subject to Canadian income taxes on those days where services are performed outside of Canada – effectively, all road games. Every calendar year, teams tally how many duty days the athletes worked in each country.

The fewer days a U.S.-resident athlete plays in Canada, the less tax he will pay to the Canadian government. The more days they perform here, the more they will pay here. Thanks to the irregular logistics brought about by the pandemic, many athletes will be playing and practicing in Canada for a different number of days than they normally would. With Canadian tax rates generally higher than U.S. tax rates (how much higher varies by state, as we have explained in previous articles), this works out to an advantage for some athletes and bad news for others. 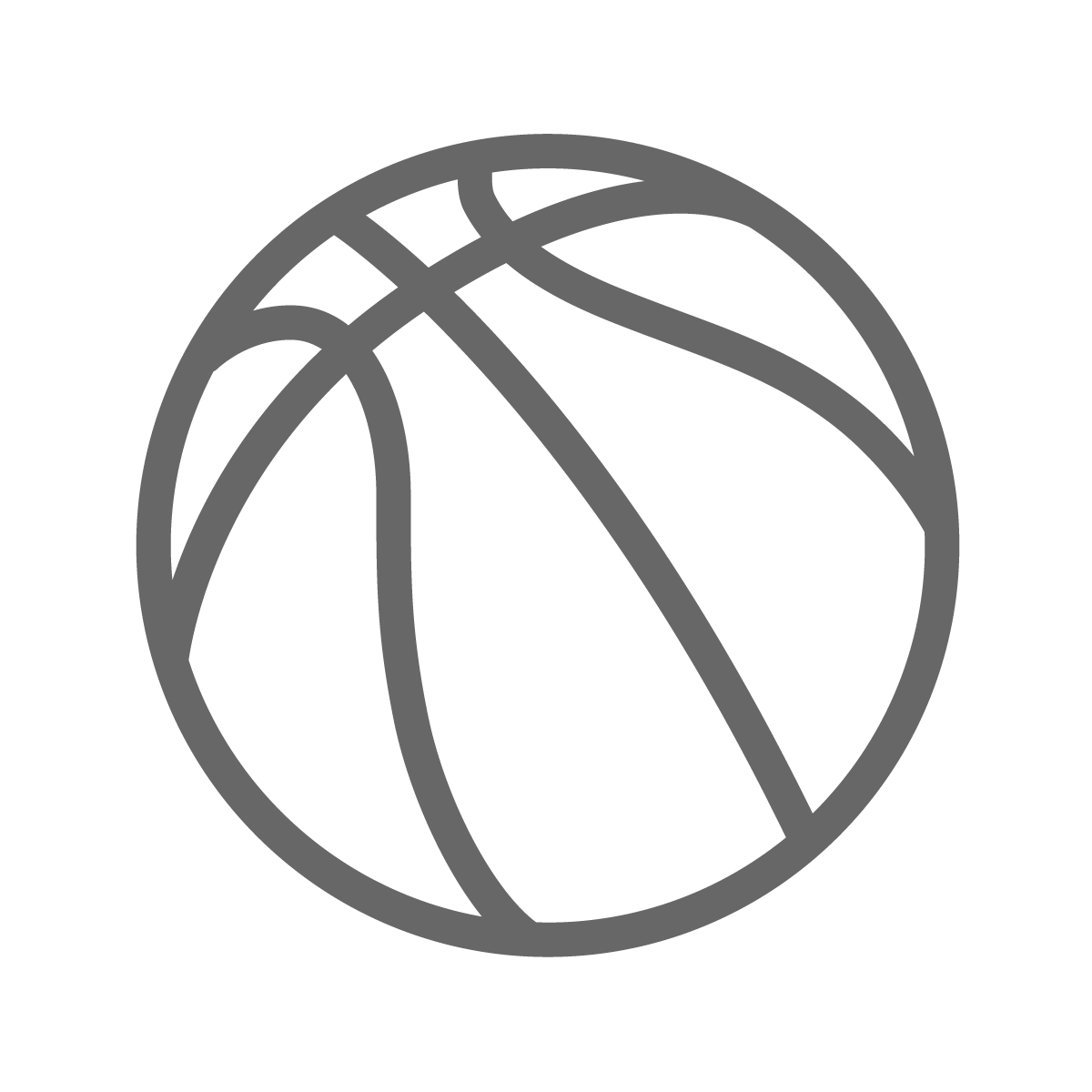 In a typical season, Raptors players perform about 65 per cent of their duties in Toronto, including training camp, practice, and regular-season and playoff games. What they owe to the Canada Revenue Agency is a simple ratio: days in Toronto over the total days in the season. In 2020, the Raptors played 30 games before their season abruptly halted, 17 on the road and 13 at home. This disproportion will prove to be a tax savings advantage. In addition, the team will train and play the remainder of the regular season and playoff run in the NBA’s bubble in Florida. As an added bonus, the longer the raptors continue to play (that is, the deeper their playoff run), the lower their ratio of Canadian days to total days will be, and the lower their overall tax bills will be. Even more incentive to go all the way! 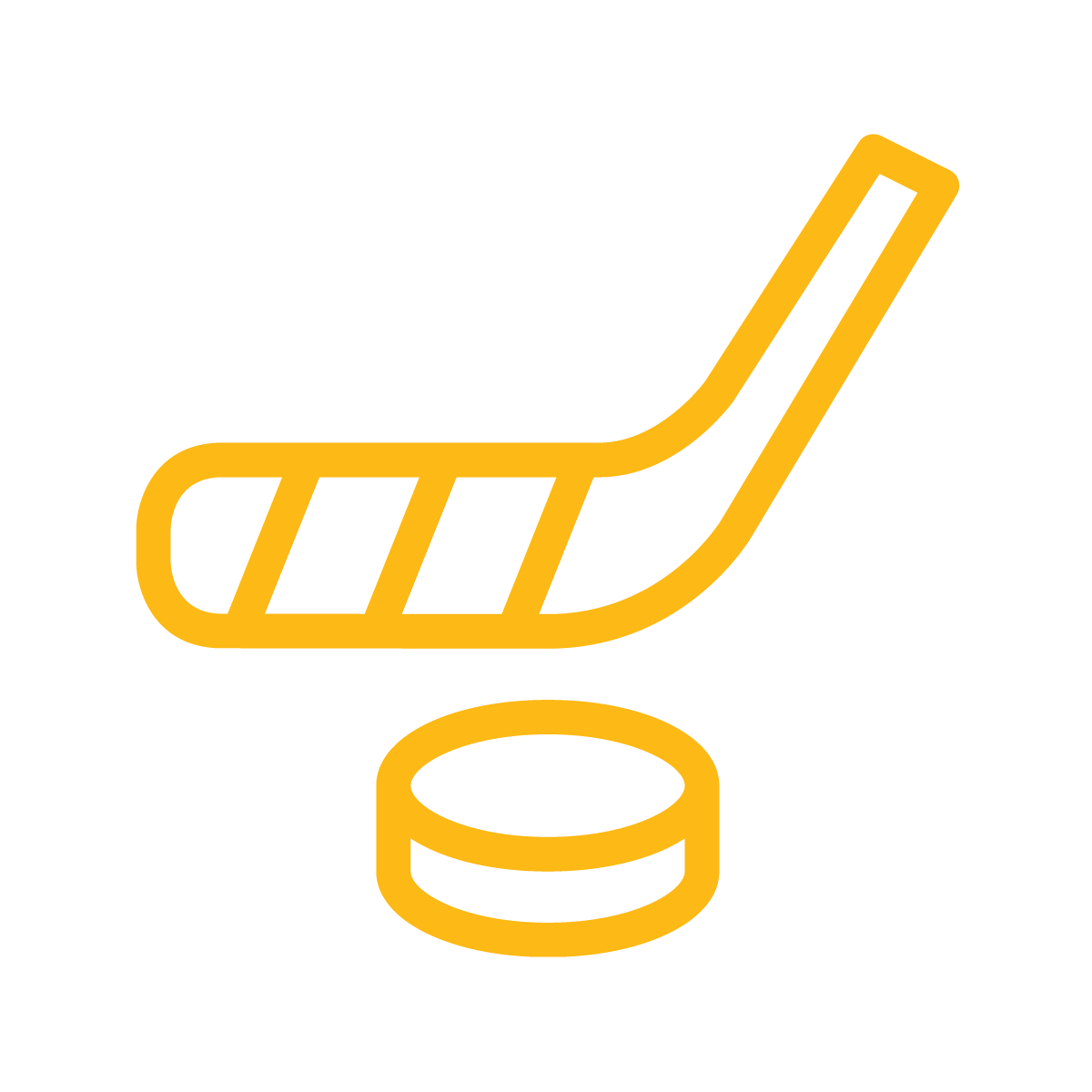 With hubs in two Canadian cities, the tax situation couldn’t be worse for U.S. athletes on the Maple Leafs. A Leafs player usually performs around 73 per cent of his duties in Canada, with U.S. road games comprising the remaining 27 per cent. But playing in the Toronto hub, these players’ U.S. duty days are stuck at what they were pre-pandemic. Their proportion of Canadian days to total working days will continue to rise higher and higher. Historically the playoffs have not been kind to the Maple Leafs. This year, the longer they play, the more taxes they will pay! 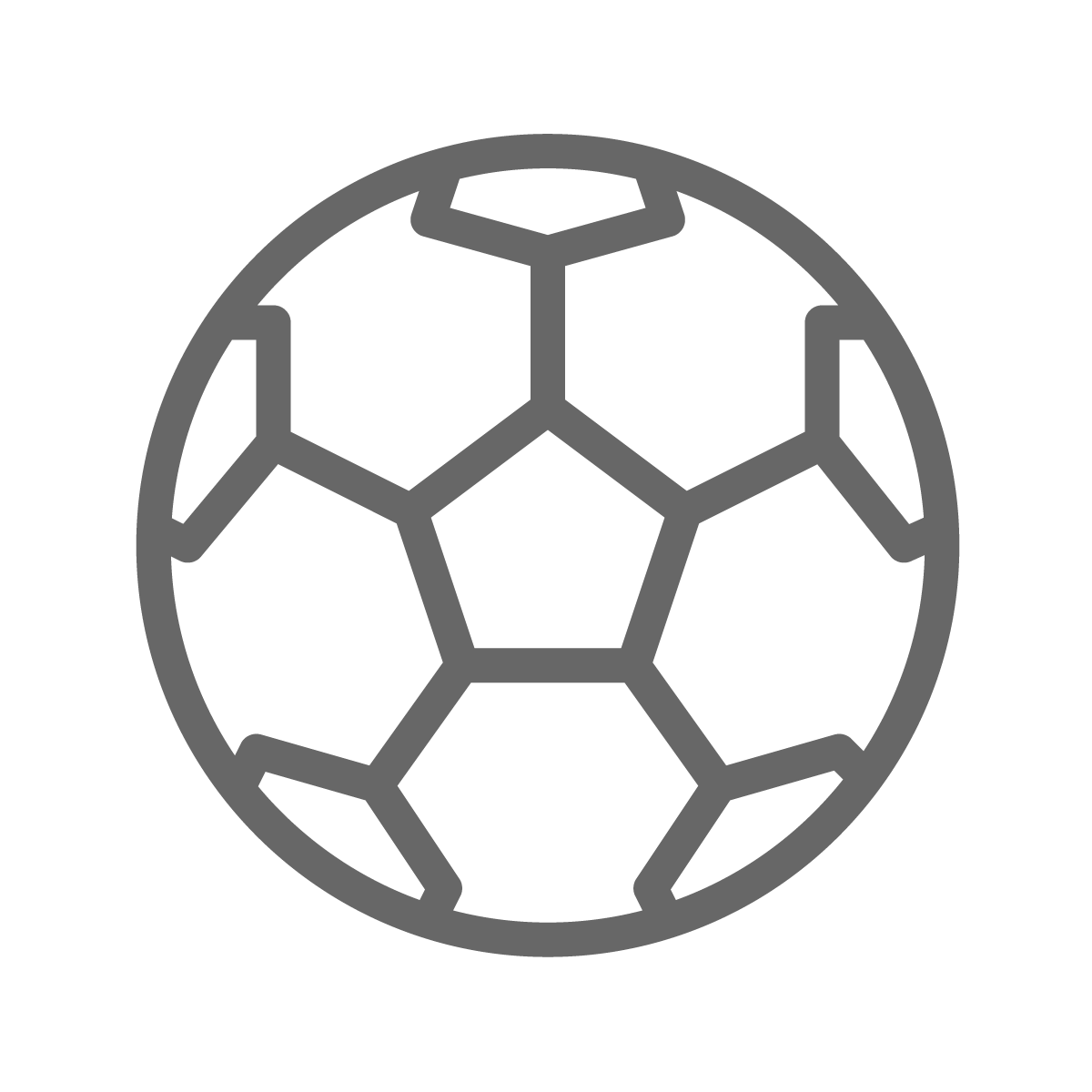 The biggest tax winners this year will be the non-resident players of the Toronto Football Club. Given the structure of the MLS season and length of time between games, the average TFC player performs close to 80 per cent of his services in Canada. With all training, practices and games now in Florida, that ratio will only drop for the 2020 calendar year. 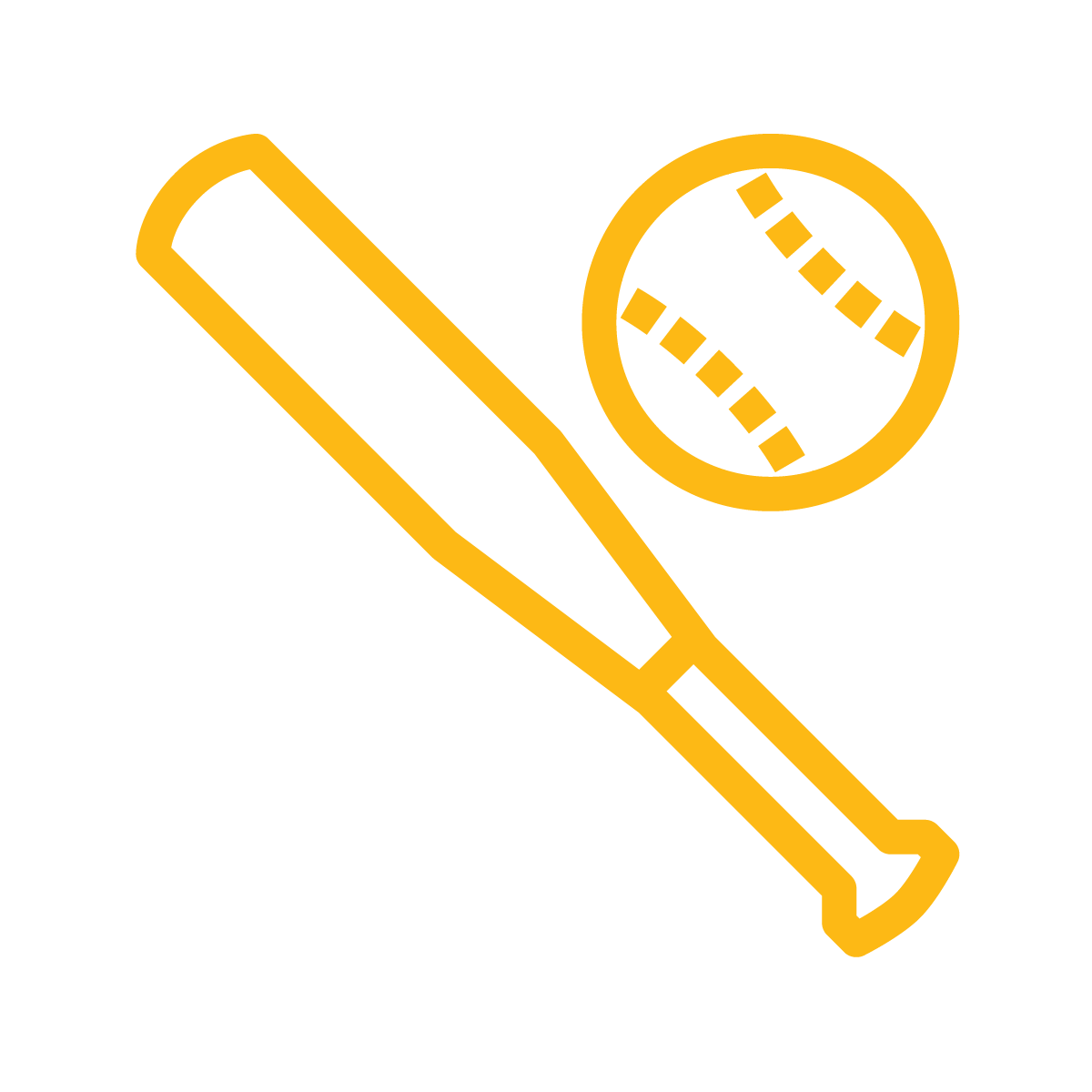 With spring training taking place in Florida, no other teams in Canada, and a lengthy schedule with games almost every day, Blue Jays players historically spend less than 40 per cent of their duty days in Canada. Now, they will play their entire 60-game regular season and shortened pre-season south of the border, with only the exception of two weeks spent training in Toronto earlier in the summer. A quick back-of-the-napkin calculation tells us their Canadian duty days may drop to the neighborhood of 10 to 15 per cent. With a pro-rated $50 million payroll, that could amount to $5 million less in income taxable in Canada, which translates to more money in the players – but also less in the CRA’s pockets.

Whether you are launching a new career or already a seasoned veteran, our team of professionals can help you establish solutions for today's issues and take advantage of tomorrow's opportunities. You focus on your game and we will help you take care of business. 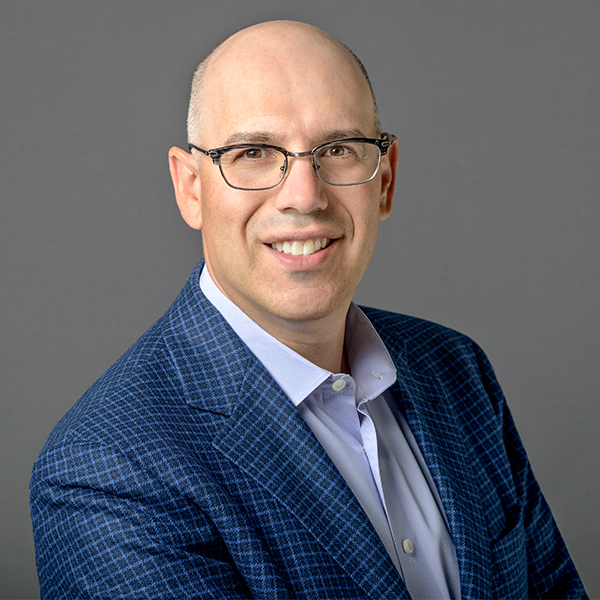 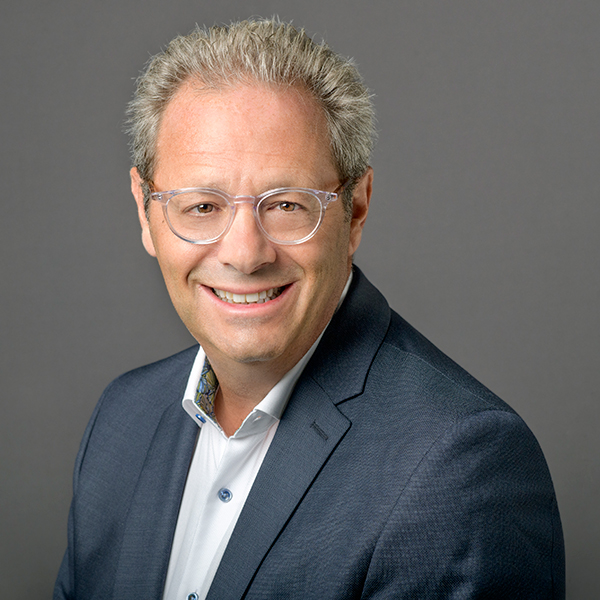 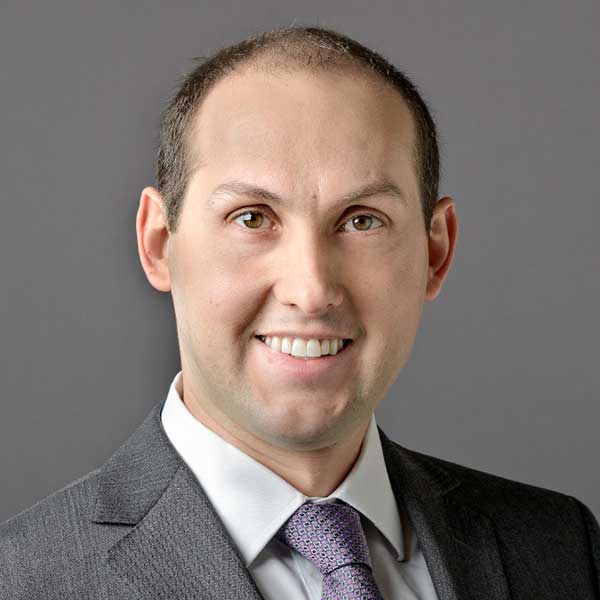