Converting your principal residence into a rental property (or vice versa)? 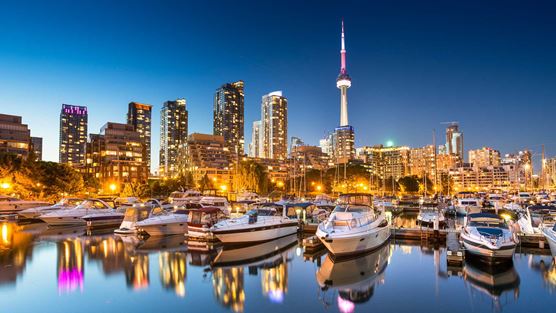 At first glance, renting out a home seems to have simple tax consequences; if you made positive income, you should pay tax on it. However, if you originally lived in your home and then decided to rent it out, there may be tax complications. Transitioning from personal use to income-producing use of the home triggers tax consequences (known in the tax world as a “change in use”). The change in use deems a “sale” of your property for its fair value at that time and reacquisition of the property at that same value, which means you may have to pay tax on the property’s appreciation in value (known as a “capital gain”). Generally, the capital gain is calculated as the fair value of the property at that time less the original cost.

The change in use rules apply under two scenarios: when a property transitions from personal to income-producing (as in the example above) or when a property transitions from income-producing to personal (such as moving back into an originally rented property). The principal residence exemption may be available in the above scenario in order to exempt you from paying taxes on the capital gain when the change in use occurred. However, you can only claim the principal residence exemption for the years in which you, your spouse, or your child lived in the home on a regular basis. As such, the principal residence exemption will not be available with respect to any capital gains arising from the date of the change in use to the date of sale, assuming the property remains as a rental property until the sale date.

Taxpayers can make an election that ignores the deemed “sale” as a result of the change in use rules such that no capital gain will arise at the time the change in use occurs. The taxpayer must write a letter indicating that they wish to make the election to the Canada Revenue Agency (CRA) alongside their personal tax return for the year the change in use occurred in order for the election to be valid. Additionally, you may not claim capital cost allowance on the property during this time. The benefit of the election is that the principal residence status will be extended for four additional years while the property is actually income-producing. The principal residence status can be extended indefinitely if the move was for employment purposes, more specifically if you moved at least 40 kilometers closer to where you work, you nor your spouse are related to the employer, and you would move back into to your home if you are terminated from your position.

Let’s use an example: Fred is 30 years old. He originally lived at home with his parents in Burlington, but purchased a new home in Thornhill for $300,000 in order to be closer to work in 2011. He was laid off in 2017 and moved back in with his parents, but decided to rent out his home in Thornhill at which time the value of the home was $450,000. In about five years’ time, he intends to eventually sell the property at which point he hopes to sell his property for $575,000.

Because Fred has decided to rent out his home in Thornhill after initially living there personally, there has been a change in use. However, he can elect for the change in use rules not to apply. Therefore, there are two possible scenarios:

The election deems the change in use not to occur, and thus no capital gain arises in 2017. The principal residence exemption will be able to shelter the entire capital gain of $275,000 (fair value of $575,000 less original cost of $300,000) in 2022 due to the additional four years of extra principal residence years provided in the election as well as the default one year provided in the formula.

DISCLAIMER: The above example is simplified in that it assumes knowledge of the future value of the home and when it will be sold. It may not always be advantageous to file the election due to this uncertainty.

While it is very easy to overlook the change in use rules when deciding to use properties for a different purpose, it is imperative to be aware of the tax planning opportunities available to you in order to ensure your taxes are efficient. If you are considering a change of use for your property contact a Crowe Soberman tax advisor to help determine which approach works best for you.

Rent Control in Ontario – A Boom or Bust for Landlords and Tenants?

Rent Control in Ontario – A Boom or Bust for Landlords and Tenants? 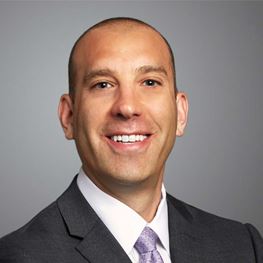