It's no longer a myth. 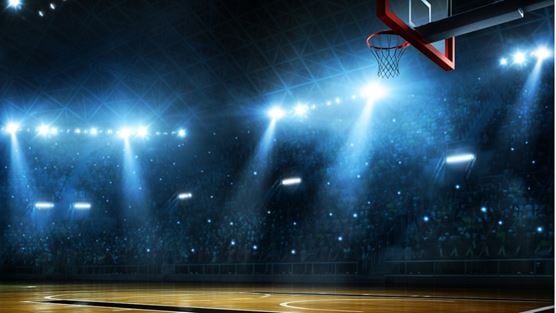 It’s summer in Toronto! This means it's the season for outdoor patios, wearing shorts and for us sports fans, trips to the dome to see our beloved Blue Jays play ball.

But for hockey or basketball fans, we are in the heart of the off-season. It’s the time of year when we exchange dreams of wearing the uniform of our cherished Maple Leafs or Raptors, to dreams of wearing a suit and making big financial and personnel decisions for the teams. If you're like me, you have read all the rumours and speculate who we will trade for and who we might sign as free agents. Summer small talk shifts from analyzing last night’s big play to debating roster construction, free agency, luxury taxes, hard caps, soft caps and traded player exceptions.

In today’s free agency landscape, the athlete holds a lot of the cards. Teams put on presentations and pull out all the stops to woo a player to come, or stay, in their city. It’s no different here in Toronto. There are a lot of positive attributes both the Maple Leafs and Raptors can focus on: competitive clubs, a lively, safe and clean city, cosmopolitan atmosphere, fine restaurants and nightlife. Athletes here are also playing for some of the most rabid fan bases on the continent. As far as basketball is concerned, players not only represent a city, but an entire country! However, it’s inevitable that at some point, somewhere, someone, will bring up “taxes” as a reason not to come here. As a fan and a tax professional that argument always raises my blood pressure. I’ve written numerous times on the subject, including this multi-scenario analysis reviewing the options that the Raptors point guard faced in the off-season in 2015. The timing is right to review again, since he faced the very same decisions this off-season.

It’s now 2017, have things changed? For starters, the Prime Minister of Canada has wielded his tax sword and raised rates in Canada by 4%. At the same time, there is a new Commander-in-Chief running the United States, and while cuts to Medicare and personal tax rates seem to be his personal goal, it has yet to be seen what will result.

For 2017, we analyze the possibility of signing a $24M contract with the Raptors, Spurs (Texas), 76ers (Pennsylvania) and Warriors/Lakers (California), using the tax rate landscape as we know it today.

A few reminders on how U.S. resident athletes are taxed in Canada:

Using all these factors we came to the following conclusions:

So, there you have it. In 2015 when we last examined the numbers, a player would be virtually indifferent playing in New York or California versus Toronto. From an income tax perspective, Toronto is now the worst place to play in the NBA, with a gap of approximately 4% between teams with home games in cities with no state or city tax. Further, if the Republicans are successful in lowering personal and Medicare taxes in the United States, that gap may grow significantly higher.

Therefore, it is important that teams in Canada use whatever tax saving vehicles may be available to their players to ensure their tax bills remain as low as possible. This includes planning to ensure they retain United States residency and the maximization of signing bonuses. From an NBA perspective, the Raptors still hold an advantage in retaining their own players since the CBA allows retaining teams to pay their players larger amounts for longer terms. However in an open field competition for free agents, the Raptors are at a tax disadvantage. So, when Jalen Rose of ESPN argues that players won’t want to play in Canada because, “They have to pay Uncle Sam AND the Queen,” sadly, the numbers now support his argument.

This article has been prepared for the general information of our clients. Specific professional advice should be obtained prior to the implementation of any suggestion contained in this article. 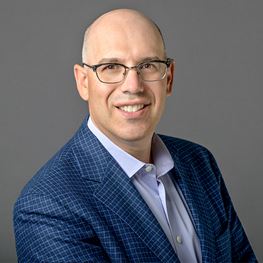 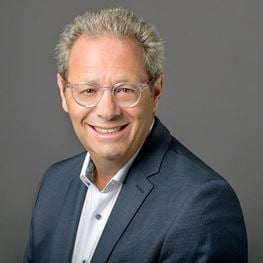