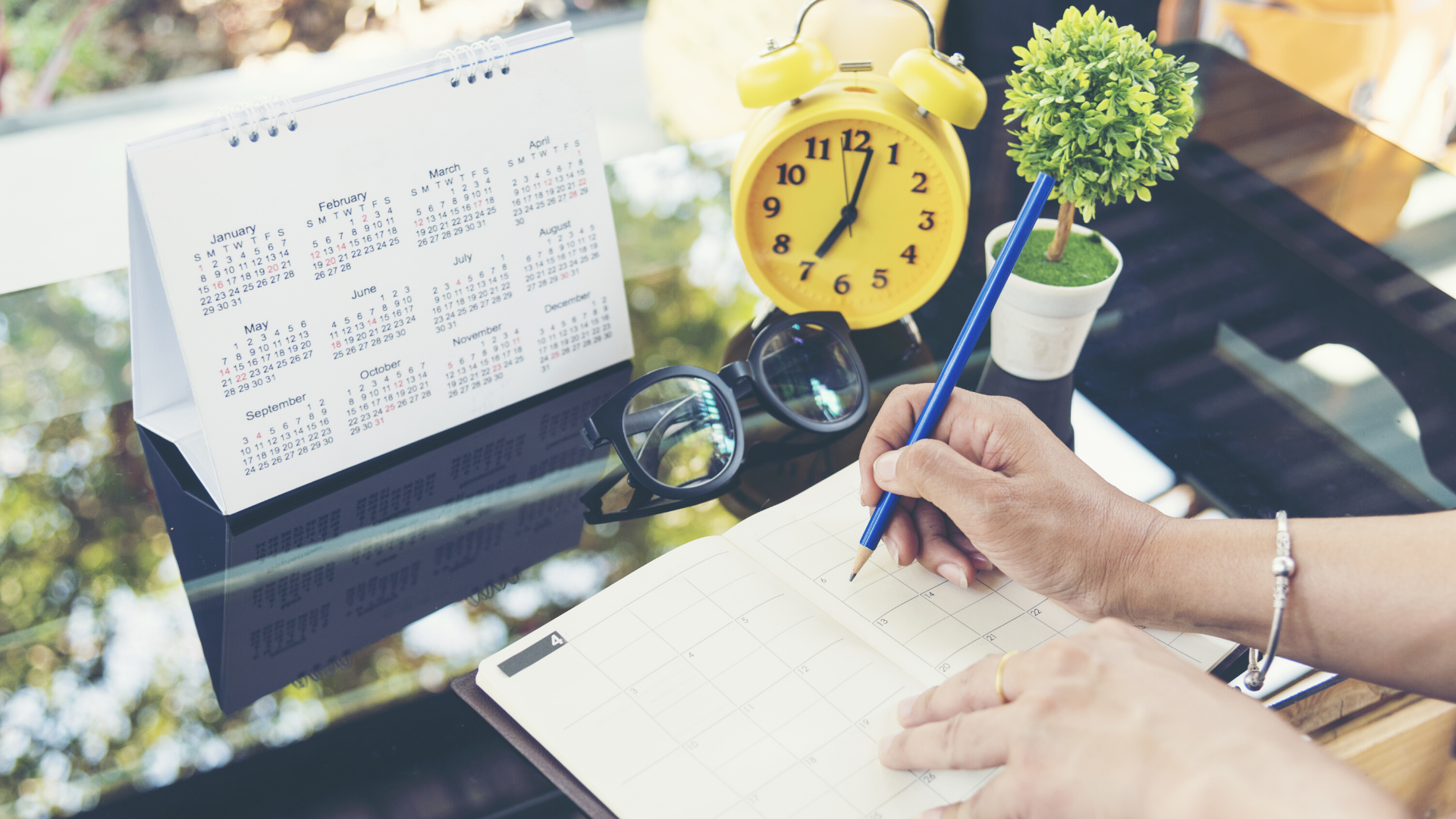 Navigate Your Start-Up Phase with Our Tool Kit

Generally, it is required for sole proprietorships and partnerships to use a calendar year-end. In contrast, corporations, other than perhaps some professional corporations, are able to select the month end which best suits their business.

Which Month to Choose

The selection of a year-end involves several considerations. One important factor is the ease with which data is accumulated. For this purpose, most companies prefer to use a quarter end as the last day of the fiscal year (e.g. March 31, June 30, September 30, or December 31). Many companies not using a quarter end date find that it complicates several government filings, and can be confusing to shareholders and others when disclosing quarterly data. Partnerships and sole proprietorships generally will choose a December 31 year-end due to fewer complications and less extensive work.

A second consideration involves the nature and seasonal fluctuations of the business. As a general rule, the year-end causes a disruption to the normal course of business, especially if a physical inventory is required. It is usually better to have this disruption occur during the off-season. Also, since the periods just before and just after year-end often involve an additional time commitment by the key officers, a year-end that does not conflict with normal vacation schedules is preferable. For these reasons, a calendar year-end may not be selected. There are also tax reasons to select a year-end other than December 31. If the company has, for example, a July 31 year-end, it is possible for the corporation to declare bonuses payable to the owner in July and obtain a tax deduction. The bonus must be paid within six months of the year-end and if deferred to January of the following year, a deferral of personal income tax is achieved.

Proper planning in selecting a year-end can also defer the payment of taxes at the corporate level. Suppose the company incorporated in July and operated at break-even through the next April, but expected May and June to be big income months. By selecting a March or April year-end, the company can delay for ten months the payment of taxes on the May and June income. Since cash is often scarce for a start-up company, this deferral can be of significant benefit.

How to Make the Election

The election of a year-end is made on the first income tax return of the corporation. There is not a separate form for making the election. The corporation merely states the fiscal year on page one of Form T2. The first year cannot be longer than 53 weeks, but may be any number of months up to that maximum.

Once a year-end is selected, it may only be changed with the concurrence of the Canada Revenue Agency. In considering a request for change of year-end, the CRA look closely at the business or economic reasons for the change.

Receive updates from our experts directly to your inbox, subscribe today!