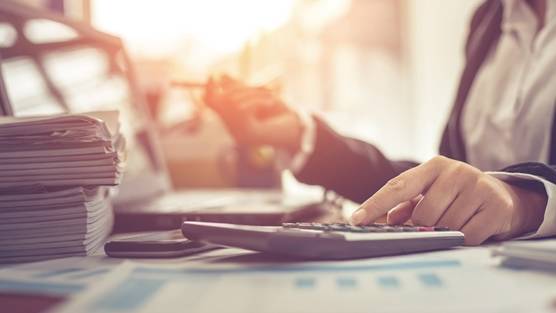 On March 22nd, 2017, Saskatchewan Finance Minister Kevin Doherty announced the 2017 Saskatchewan Provincial Budget. Below is a summary of some of the tax measures that were announced in the Budget. 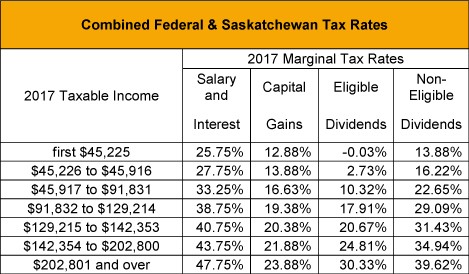 The Budget also introduced the Saskatchewan Commercial Innovation Incentive which offers a 6% corporate income tax rate on income earned from the commercialization of qualifying intellectual property in Saskatchewan.

The Research and Development Tax Credit is reformed to better target small and medium-sized businesses as a 10% refundable tax credit for the first $1 million of qualifying expenditures. Qualifying expenditures in excess of this annual limit will still be eligible for the non-refundable Research and Development Tax Credit and the total of refundable and non-refundable tax credits that may be claimed by a corporation will be capped at $1 million per year. These changes are effective as of April 1, 2017.

The Budget increases the PST rate from 5% to 6% effective March 23, 2017, to help meet the province’s current financial challenge. Furthermore, several PST exemptions are also eliminated, such as the following:

The Budget also impacts the taxation of contracts for the repair, renovation or improvement of real property. New contracts entered into on or after April 1, 2017 will be subject to PST on the total contract price to the purchaser. However, contractors are eligible to acquire tax-free building materials to use in carrying out a contract.

The Saskatchewan Lower-Income Tax Credit will be enhanced, effective July 1, 2017, to mitigate the impact of the PST changes to lower-income individuals.

For more information on the 2017 Saskatchewan Budget, please visit the Saskatchewan Government website at the following address: http://finance.gov.sk.ca/budget2017-18.