How to Record Foreign Exchange Transactions

Over the past year, we have watched the Canadian dollar drop relative to its U.S. counterpoint impacting Canadian businesses. U.S. goods and services are now more expensive, U.S. sales make a premium and errors when recording foreign exchange transactions can cost you more money.

The starting point to recording foreign exchange transactions is choosing an accounting policy. Most policies look something like this:

The company translates monetary assets and liabilities (any item paid for or settled in cash) into the Canadian dollar at exchange rates prevailing on the balance sheet date. Non-monetary assets and liabilities are translated at the historical rate in effect when the transaction occurred. Exchange gains and losses from the translation of monetary items are included in net income for the year. Revenues and expenses are translated at the spot rate on the date the transaction occurred.

When your company translates its foreign currency transactions, such as purchases or sales, no foreign exchange gain or loss is recorded. Foreign exchange gains and losses are caused by holding U.S. cash or from the timing difference between when a transaction is entered into and when it's settled.

You purchase $100,000 in vehicles from a company in the United States worth $130,000 in Canadian and record the purchase. Then you pay the vendor and now it costs you $135,000 due to foreign exchange fluctuations. Your inventory is not adjusted by $5,000, instead, a foreign exchange loss is recorded.

If your company has U.S. sales or purchases, you've seen an increase in your revenues or expenses either improving or harming your bottom line. If your U.S. sales are similar to your U.S. expenses both the revenue and expense numbers will be larger, but net income won't change (we call this a natural hedge).

An example of a natural hedge is a construction company working in the United States. They are paid in U.S. dollars, but also pays their American workers in U.S. dollars. Only companies with just U.S. sales or U.S. purchases (not matched to each other) will see a change in their net income from the dropping Canadian-U.S. exchange rate.

As a public accountant, our work includes assessing the impact of accounting errors on your company's operations. We do this by asking what effect the error will have on business decisions.

Some translation errors will have minimal impact on your company's decisions. Under Accounting Standards for Private Enterprises (ASPE) you are required to record marketable securities at fair market value including translating any U.S. securities using the U.S. spot rate on the reporting date. If you don't do this, would it cause a poor decision? Probably not, as you can find the fair market value of the securities on monthly investment statements. Other errors are not so benign.

The most common error is using the wrong exchange rate, and if a company translates a purchase or sale incorrectly, the error will show up in the related accounts receivable or accounts payable balance. When the account is settled it will be paid in the correct foreign currency amount.

Any error will then be adjusted to a foreign currency gain or loss (along with the actual gain or loss). Errors in accounts payable or accounts receivable are self-correcting as they are settled; however, the original sale or purchase will still be recorded at the wrong historical amount.

A company does up a bid for construction work and sources some of its material from its current inventory, but these inventory items have been translated at the wrong rate. The company bids using a 15% mark-up on costs and if $230,000 of inventory has been incorrectly recorded at $200,000 due to an exchange translation error the company will have eaten up its 15% mark-up. 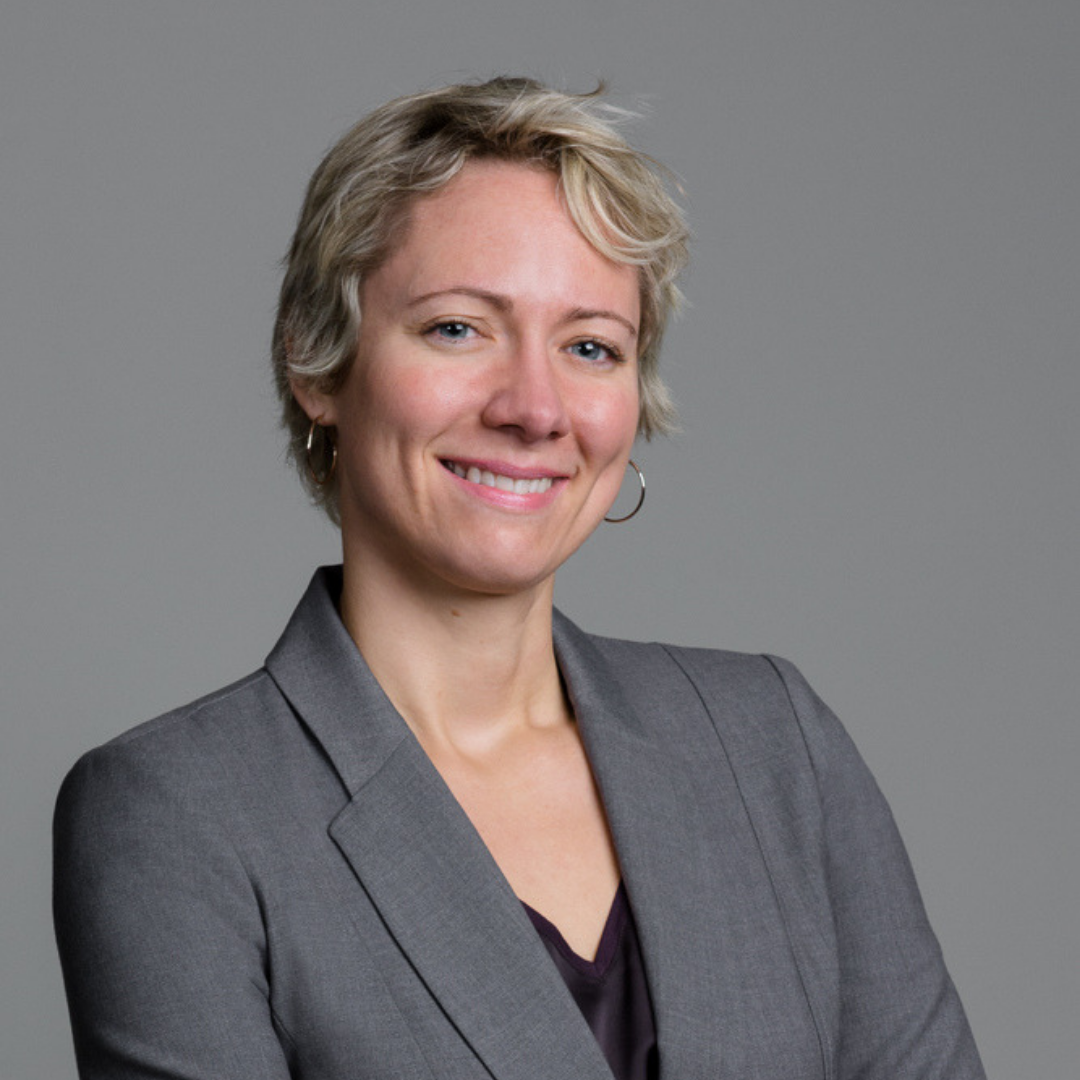