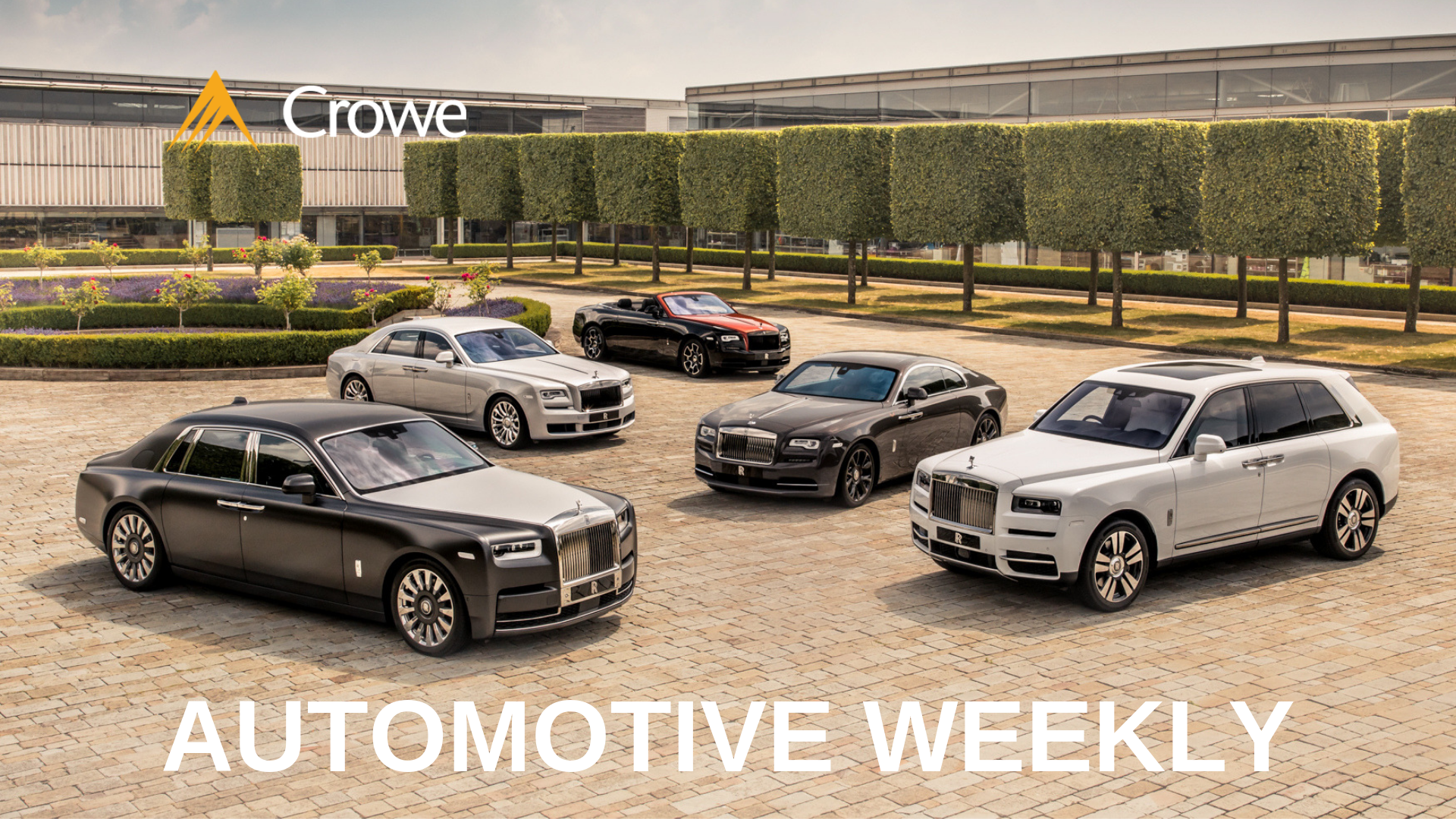 Three times a year members of our Automotive Group attend meetings with Auto Team America to discuss the latest trends and events in the Automotive Dealership section. For more information on the points below or other inquiries contact Conven Tang in our Edmonton office.

The abandoned merger talks between Fiat Chrysler Automobiles NV and France’s Renault SA renew questions about how both car companies will fare in a rapidly-transforming industry that favors manufacturers with deep pockets and technical expertise. The proposed merger deal that fell apart this week amid opposition from the French government already faced high regulatory and political hurdles. But, investors were encouraged by the deal’s prospects, believing a tie-up of these two smaller car firms would give them the global heft and financial means to compete in an industry dominated by Toyota Motor Corp., Volkswagen AG, and other auto-making giants.

TOYOTA SPEEDS UP ELECTRIC VEHICLE SCHEDULE AS DEMAND HEATS UP

Toyota Motor Corp. aims to get half of its global sales from electrified vehicles by 2025, five years ahead of schedule, and will tap Chinese battery makers to meet the accelerated global shift to electricity-powered cars. The change illustrates the breakneck growth in the electric vehicle (EV) market, which is transforming the auto industry and is also an acknowledgment by Japan’s top car maker that it may not be able to meet the demand for batteries on its own. Toyota is now faced with higher-than-expected demand for cars that use batteries, rather than gasoline, Executive Vice President Shigeki Terashi told a briefing on Friday.

While Mr. Manley has repeatedly said Fiat Chrysler can thrive on its own, the company has numerous hurdles to overcome, the biggest of which is generating enough cash to invest in new technologies such as electric cars, as global auto sales cool. In 2018, Fiat Chrysler posted a 3% rise in net income to €3.6 billion ($4.1 billion) as revenue advanced 4% to €115 billion. Profit and revenue fell in the first quarter of this year. Mr. Manley also must fix Fiat Chrysler’s money-losing operations in China and Europe, build a stronger pipeline of new models, and improve sales for its underperforming luxury brands, Maserati and Alfa Romeo, analysts say.

NISSAN HITS OUT AT RENAULT, LEAVING ALLIANCE ON SHAKY GROUND

On Wednesday, Renault shareholders will gather in the same cavernous hall in the French capital and again consider the company’s relationship with Nissan. But the circumstances have changed radically. Ghosn is gone, arrested in Tokyo and charged with financial crimes, and the alliance he nurtured is under unprecedented strain. When Renault’s new chairman, Jean-Dominique Senard, takes the stage, he’ll be pressed to explain whether the world’s biggest auto-making alliance can survive at all, especially after the French company’s failed effort to combine with Fiat Chrysler Automobiles NV pushed the partners further apart.

General Motors Co is expected to announce on Wednesday it is investing about $150 million at its Flint Assembly in Michigan to boost production of heavy-duty trucks, sources briefing on the matter said. The Detroit automaker announced in February it was adding 1,000 jobs to build a new generation of heavy-duty pickup trucks. The company confirmed its president, Mark Reuss, will make an announcement at the plant Wednesday, but declined to comment further.

Product saturation within automakers' current and future crossover offerings is leading to increased competition and profitability levels at or below those of sedans, while also leaving dealers short of entry-level new vehicles to sell, according to Bank of America Merrill Lynch's annual "Cars Wars" study of the U.S. product pipeline.

This year's study, which looks at automakers' current and planned product offerings from the 2020-23 model years, was released to the Automotive Press Association here by senior auto analyst John Murphy. Among its top findings:

The annual study is based around the notion that newer product directly drives increases in market share for automakers and, as a result, the higher the replacement rate for an automaker's vehicle lineup, the larger chance that automaker has to increase its market share.

The study finds that Honda, Hyundai-Kia, and Ford have the highest replacement rates for their products in the 2020-23 model years, while General Motors, Volkswagen, and FCA have the lowest planned replacement rates. The study's authors caution that outside factors including product mix, pricing, and market disruptions can affect its broader thesis in unforeseen ways but predict that Honda and Hyundai/Kia are poised to increase their market share through the 2023 model year, while GM, Fiat Chrysler, and Nissan risk losing market share during that period. The relative market shares of Ford, Toyota, and European automakers are predicted to remain relatively constant throughout the period, according to this year's study.

The U.S. auto industry is heading toward a nearly 30% decrease in sales by 2022, a Bank of America Merrill Lynch analyst predicts. Softening vehicle sales since 2016 will continue as cyclical demand softens. And that will challenge automakers as they balance their core market of traditional vehicle sales with investments into the industry's autonomous, connected and electric future, said John Murphy, a senior auto analyst. 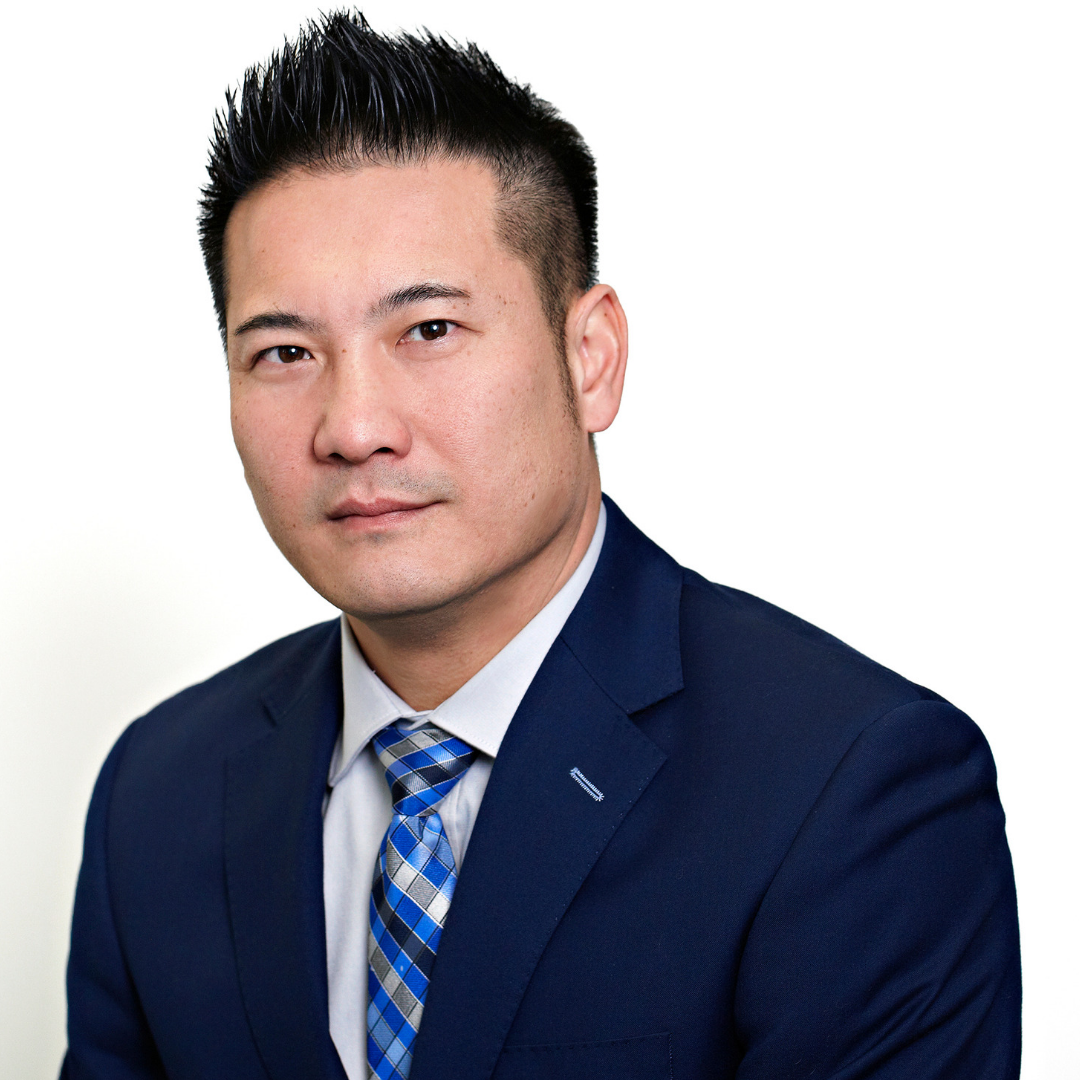