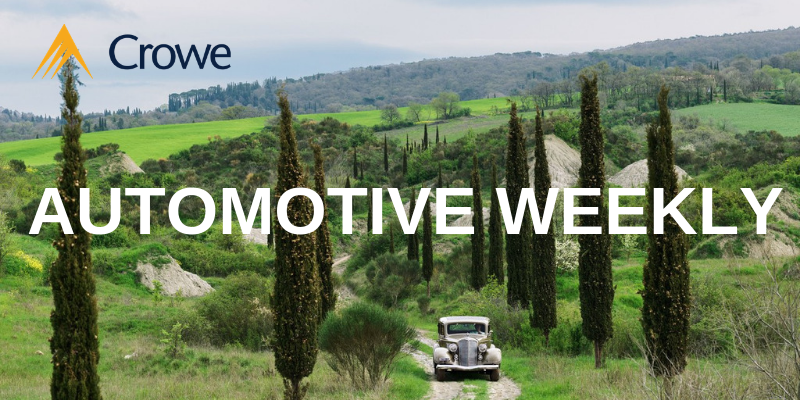 Technology giant Apple has purchased self-driving car startup Drive.ai just as it was preparing to close up shop. Apple confirmed with Axios it made the purchase on Tuesday, though it's unclear what the technology company paid for the self-driving car company. Drive.ai had raised around $77 million in venture capital since its founding in 2016, but the report suggested the sale price was less than that figure. Apple's purchase isn't a traditional transaction, however.

Apple will reportedly on the talent inside Drive.ai instead of continuing to operate it as a separate entity. Look for Apple to pluck the best of Drive.ai and add employees to its Project Titan program. All evidence points to Project Titan as the name of the company's own self-driving car, or autonomous vehicle technology program. In 2017, Apple CEO Tim Cook confirmed the company was developing a self-driving car system. A physical car, however, is still in question.

Drive.ai employees will join former Tesla and Waymo workers the company has poached in the past few years.

The purchase also comes at a dire time for Drive.ai. Per The San Francisco Chronicle, the startup was prepared to shut down and lay off its 90 employees. Drive.ai had been seeking a buyer for its company since February.

Drive.ai had run self-driving prototype cars since 2018. Most recently, it expanded to run autonomous vehicles in Arlington, Texas and created a shuttle loop for the Dallas Cowboys' stadium, an office complex, the city's convention center, the Texas Rangers' ballpark, and the University of Texas at Arlington. The autonomous cars ran at Level 4, which allows a vehicle to operate on its own accord in nearly all situations and does not need to hand over controls to a human in the event of system failure. Level 5 is the highest level of autonomy with zero human interaction required.

Toyota’s hydrogen fuel cell electric Mirai will be available for purchases by fleet operators in B.C. beginning in July, the automaker says. Twelve Vancouver-area dealerships will offer the Mirai, which means “future” in Japanese. “We haven’t announced a firm date yet (stay tuned for another announcement) but, yes, they will be available for purchase by fleet operators,” Toyota Canada spokesman Michael Bouliane said in an email to Automotive News Canada. Toyota hasn’t said how much it is charging Canadian fleet operators per Mirai. But, it’s likely to be priced well above $45,000, making it ineligible for a federal ZEV rebate of up to $5,000. The Mirai currently costs US$58,500 in the United States, according to the automaker’s website. 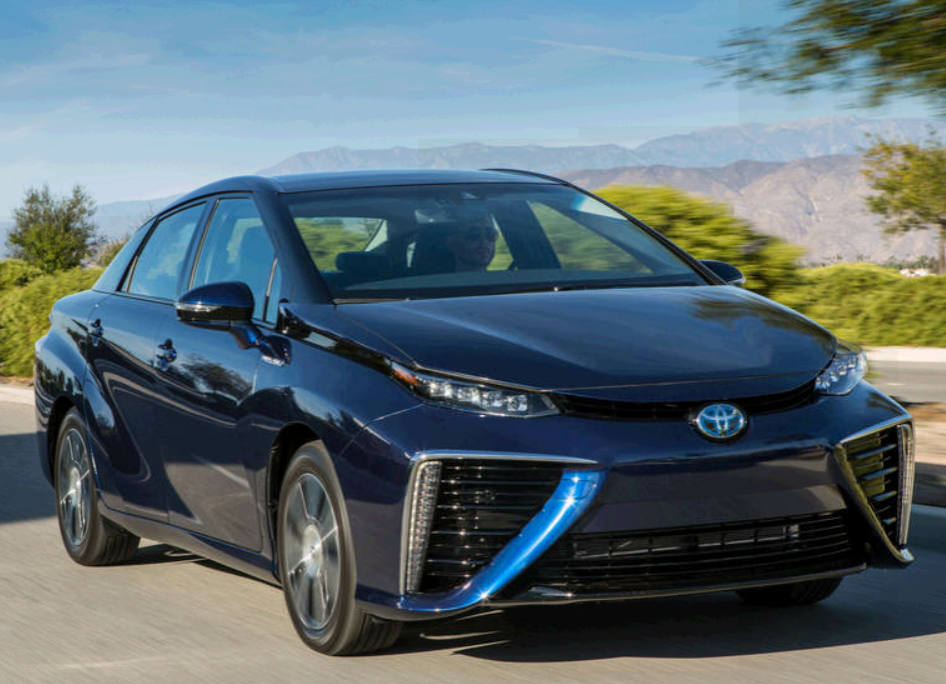 Toyota is the first automaker to bring hydrogen fuel cell electric vehicles (FCEV) to Canada, though none has been purchased outside of fleet operators. The first fleet of Mirai vehicles hit the road in Quebec earlier this year.

Toyota has been working with hydrogen stakeholders across Canada to help install the necessary fuelling infrastructure, training, and service to support the sale of FCEVs.

Canada’s first publicly accessible retail hydrogen station has been up and running in Vancouver since the summer of 2018 with another set to open in Burnaby, B.C. Natural Resources Canada and the B.C. government previously announced they are contributing a combined $3 million to build two new retail hydrogen refueling stations in the province’s Lower Mainland, and it is expected that Greater Vancouver and Victoria will soon have a network of six stations.

Toyota says the Mirai has a range of 500 kilometers and refuels in about five minutes.

The United Kingdom wants the cars on its roads to go electric, and it intends to do so five years earlier than previously announced. In the signing of legislation ordering the U.K. to reduce its emissions to net-zero come 2050, a proposal to make all new cars sold in region electric by 2035 is now on the table. Phys.org reported the all-electric new-car fleet is one of a few proposals the government will look at to achieve its net-zero emissions goal. The legislation to end carbon emissions by 2050 passed both houses of parliament earlier this week without a vote before Energy and Clean Growth Minister Chris Skidmore signed the legislation into law last week.

The new framework is also more aggressive than a previous piece of legislation, which called for the U.K. to reduce its emissions by 80 percent in the same time period.

Aside from making all new cars on sale electric by 2035, British production of clean energy will likely need to quadruple to achieve the goal. However, the country has already made significant progress. More than half of the energy grid this year will be made up of clean energy, though that includes controversial nuclear power.

The net-zero status will include schemes to offset any emissions still being produced. They include a cap-and-trade program that puts a price on carbon. Countries in the European Union can purchase credits from other countries if they exceed emissions targets. The U.K. also won't totally ban gasoline- and diesel-powered cars. Although a previous regulation was put in place to end the sale of new cars powered by an internal-combustion engine in 2040, existing vehicles still on the road won't be driven away by the new rules.

Battery-electric vehicles are unwanted in Europe and fuel-burning cars have at least 30 years left, BMW claimed this week. The day a European Environment Agency report showed Europe's automotive CO2 contributions had risen for the second year running, BMW's chief engineer insisted there was no demand for battery-electric vehicles (BEVs) and that nobody was asking for them. BMW is planning to build 25 new plug-in models by 2025, but that includes both BEVs and plug-in hybrids (PHEVs) as Europe's most prominent EV innovator backtracks on the technology.

After several years of surging urban growth, Apex, N.C., and suburbs like it now account for 14 of the 15 fastest-growing U.S. cities with populations over 50,000, according to the census. Millennials priced out of popular big cities are flocking to Frisco, Texas, Nolensville, Tenn., Lakewood Ranch, Fla., and Scottdale, Ga.—not exactly household names but among the fastest-growing destinations in the U.S. “The back-to-the-city trend has reversed,” said William Frey, a demographer at the Brookings Institution, citing last year’s census data.

PREDICTIONS FOR THE BALANCE OF 2019

Industry analysts had forecast sales would be down for most automakers through the first half of the year, and in all likelihood, they'd continue to slide for the remaining six months of the year. A number of market pressures would contribute to slowing sales, analysts from several organizations said in late June ahead of the official release of mid-year sales results. Vehicle prices have been steadily increasing. Automakers are making more money by selling more of the SUVs and trucks in the U.S. But analysts predict the appetite for the big, pricey trucks will begin to slow.

BMW WIDENS LEAD OVER MERCEDES AT THE HALF-YEAR MARK

BMW AG more than doubled its U.S. sales lead over Daimler AG’s Mercedes-Benz in June with a strong performance from its fresher line of SUVs. Deliveries jumped 7.5% last month to 31,627, paced by the diminutive X3 crossover and three-row X7 sport utility vehicle. BMW sales rose 2% at the half-year mark, building a lead over Mercedes of more than 9,000 units.