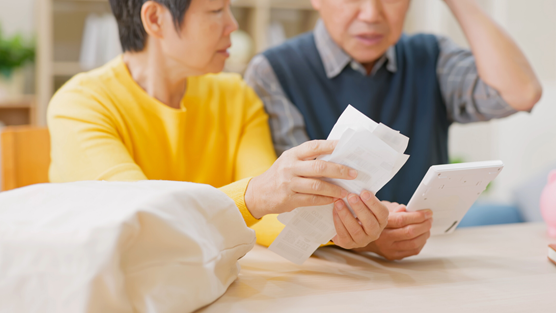 On November 3, 2022, the 2022 Fall Economic Statement was released by the Honourable Chrystia Freeland, Deputy Prime Minister and Minister of Finance. The measures announced are aimed at helping Canadians better manage the impacts of inflation and cope with the rising cost of living.

If you require assistance, connect with us in Alberta, British Columbia, Northwest Territories, or the Yukon.

The Canada Workers Benefit (CWB) is a refundable tax credit that supplements the earnings of low and modest-income workers. An individual claims the CWB when completing their tax return, and filers are automatically assessed by the Canada Revenue Agency (CRA) for eligibility if the CWB is not claimed. The 2022 Fall Economic Statement proposes to automatically provide individuals who received the CWB for the previous taxation year with an entitlement for the current year through quarterly advance payments, as long as their income tax return for the previous year is received and assessed by the CRA prior to November 1 of the current year.

Half of an individual’s estimated CWB entitlement for a year would be delivered through advance payments in July, October, and January, and any residual entitlement would be calculated and paid through the individual’s tax return for the year. Eligibility to receive advance payments during the course of a year would cease where an individual is incarcerated for a period of 90 days or more; moves out of the country; or dies prior to July 1.

Changes in circumstances relating to eligibility criteria not mentioned above would not affect individuals’ advance payment entitlements for the current taxation year. Advance payments would be issued automatically starting in July 2023 for the 2023 taxation year, and the option to apply for an advance payment under the existing provision would no longer be available after January 1, 2023. 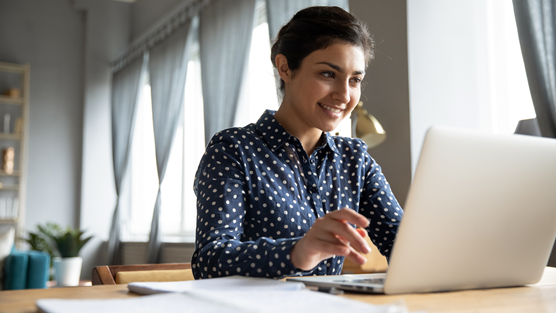 The 2022 Fall Economic Statement proposes to make all Canada Student Loans and Canada Apprentice Loans permanently interest-free, including those currently being repaid, beginning on April 1, 2023. Individuals will also be able to use the Repayment Assistance Plan, allowing them to pause student loan repayments until they make at least $40,000 per year; for those making slightly above this salary threshold their payments will be reduced.

The Government proposes to enter into negotiations with payment card networks, financial institutions, acquirers, payment processors, and businesses. These conversations are intended to lower credit card transaction fees for small businesses in a manner that does not adversely affect other businesses and protects existing reward points for consumers.

Draft legislative amendments to the Payment Card Networks Act are being published. Should the industry not come to an agreed solution in the months to come the Government will introduce this legislation at the earliest possible opportunity in the new year and move forward on regulating credit card transaction fees.

The 2022 Fall Economic Statement announces the Government’s intention to introduce a corporate-level 2% tax that would apply on the net value of all types of share buybacks by public corporations in Canada, similar to a recent measure introduced in the United States. The details of this new tax will be announced in Budget 2023 and the tax would come into force on January 1, 2024. 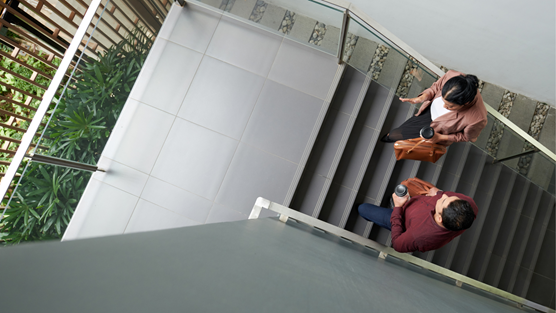 The Alternative Minimum Tax (AMT) is intended to ensure that high-income Canadians cannot disproportionately lower their tax bill through advantages in the tax system. In Budget 2022, the Government committed to examining a new minimum tax regime to ensure that all wealthy Canadians pay their fair share of tax. The 2022 Fall Economic Statement reaffirms this intent, and a detailed proposal and path for implementation will be released in Budget 2023.

Extension of the Residential Property Flipping Rule to Assignment Sales

Budget 2022 proposed rules to ensure profits from flipping residential real estate are treated as business income, subject to full taxation and not eligible for the capital gains inclusion rate (50% taxable) or the Principal Residence Exemption (no taxable income). These rules will apply to dispositions of residential property (including rental property) that is owned for less than 12 months, subject to various exceptions for extraordinary life events. See our summary of the Budget for further details in respect of the Budget 2022 proposed rules and exemptions related to residential property flipping.

The 2022 Fall Economic Statement proposes to extend these rules to profits arising on an assignment sale. The rule would apply where the rights to purchase a residential property are assigned after having been owned for less than 12 months. The same exemptions proposed in Budget 2022 would apply to assignment sales.

Where a taxpayer holds the right to purchase a property, the 12-month holding period will reset once construction is completed and the property is owned by the taxpayer who entered into a purchase and sale agreement.

These rules, including the extension for assignment sales, would apply to properties sold on or after January 1, 2023. If neither the 12-month ownership period or any of the exemptions apply, it would remain a question of fact whether the profits from a property sale are taxed as business income. 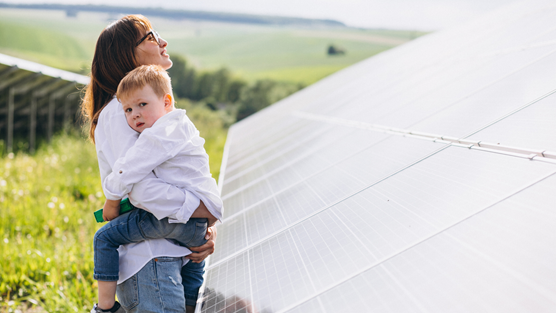 The Government proposed a Clean Technology Investment Tax Credit in this Fall update. This tax credit will be a refundable tax credit equal to 30% of the capital cost of eligible equipment that has been acquired and becomes available for use on or after the date of the 2023 Budget.

To receive the full 30% credit, claimants will need to meet certain labour conditions, otherwise the credit will be 20%. The noted labour conditions have yet to be finalized and more information will be announced in the 2023 Budget.

Examples of eligible equipment include, but are not limited to:

The Government will continue to review the eligibility of relevant technologies for this tax credit on a going-forward basis.

If you are looking for Tax Services, Crowe MacKay provides personalized support. Our tax professionals will help you maximize tax-planning opportunities and ensure the minimum amount required by law is paid. 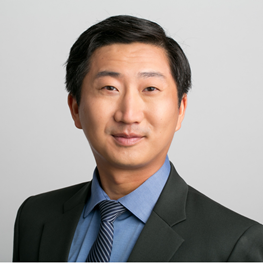 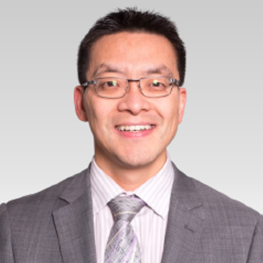 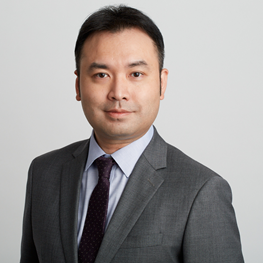 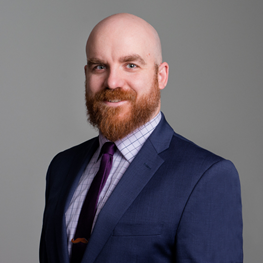 Connect with a trusted Crowe MacKay advisor to discuss your specific situation by calling us toll-free at 1 (844) 522 7693, emailing [email protected], or by completing the form.

Thank you for your submission someone will be in contact with you shortly.