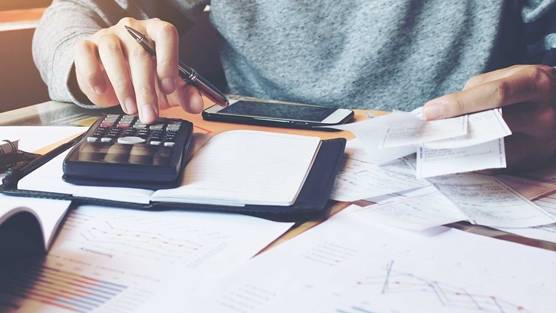 When Health Canada began allowing Naloxone to be dispensed without a prescription, the drug’s historical GST/HST exemption was technically lost. The Budget proposes to include Naloxone on the list of GST/HST-free non-prescription drugs to restore its GST/HST-free status.

Effective March 23, 2017, the Budget proposes to repeal the 10.5 per cent surtax on manufacturers of tobacco products with a coordinated increase to the excise duty rates on tobacco.

Excise duties on alcohol products are proposed to be increased by two per cent, effective March 23, 2017, with annual indexing of rates thereafter.

The Budget proposes a number of amendments to the Special Import Measures Act and related regulations which are intended to strengthen Canada’s trade remedy system and ensure that it is aligned with Canada’s obligations under World Trade Organization rules.