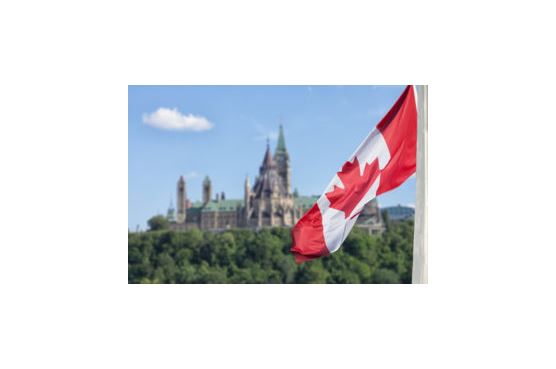 Today, the Minister of Finance made initial comments with respect to the submissions received regarding the July 18, 2017 draft proposals. The comments do not address all aspects of the proposed measures, however the following announcements were made:

The taxation of non-eligible dividends will be adjusted in order to maintain the integration of personal and corporate taxes.

2. Income Sprinkling Using Private Corporations –In response to concerns raised during the consultation period regarding income sprinkling, the Minister intends to simplify the proposed measures. Specifically, the Government plans to reduce the compliance burden in establishing the contributions of spouses and family members with respect to labour, capital, risk and past contributions, better target the proposed rules, and address double taxation concerns.

The Minister’s comments do not provide details with respect to how such concerns will be addressed. However, the Minister confirmed the measures will be effective for 2018 and subsequent years.

3. Lifetime Capital Gains Exemption (“LCGE”) –The Government will not be moving forward with the measures limiting access to the LCGE.

The Minister’s comments today do not address the anti-surplus stripping measures (which have an effective date of July 18, 2017) or the measures regarding the taxation of passive income earned in private corporations. It appears, these matters will be addressed in further announcements this week and revised draft legislation later this fall.