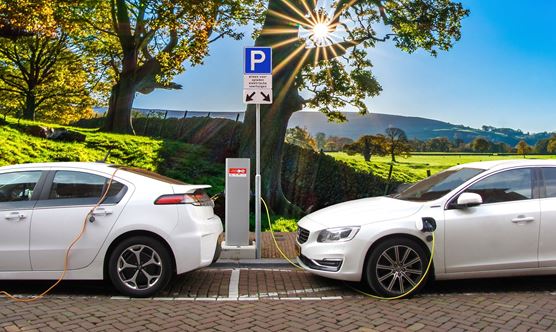 Electric vehicles are making strides in Quebec. Car manufacturers are helping to increase the momentum of electric vehicles by offering models that are more affordable and have increasing range. Contrary to popular belief, these vehicles have sufficient power to withstand Quebec winters and are seemingly more affordable when considering the significantly lower maintenance costs as compared to gas-powered models. The commercial benefits aside, the mere satisfaction of driving a vehicle without discharging any greenhouse emissions is unparalleled.

The momentum is not only being driven by car manufacturers, but also increasingly by the governments. The Quebec government has vocalized its determination to reduce the carbon footprint of personal transport by focusing on electric vehicles. In addition, the 2019 federal budget proposed a number of measures aimed at encouraging both Canadian individuals and businesses to adopt zero-emission and plug-in hybrid vehicles.

There are currently over 2,000 charging stations across Quebec, and this number is expected to increase in the near future based on plans with Hydro-Québec and the Electric Circuit to make access to various forms of charging possible.

Though these goals are quite ambitious, the Quebec government intends to accomplish these objectives through its various incentive programs. Specifically, with respect to the purchase or lease of new electric vehicles, the government offers a rebate of $8,000 for vehicles with a value of less than $75,000, and $3,000 for vehicles with a value between $75,000 and $125,000. Similar rebates are offered for the purchase of new rechargeable electric hybrid vehicles with a suggested manufacturer’s price below $75,000. Further, the Quebec government also offers financial assistance to Canadian businesses of up to $25,000, subject to certain conditions, under its “Branché au travail” program for the purchase and installation of charging stations for electric vehicles at the workplace. The incentives offered by Quebec are among the most generous in North America, making such vehicles more appealing for drivers.

Our governments’ vision for a better future is clear, with generous incentives and programs to encourage and facilitate the adoption of zero-emission forms of transport. The driving forces to improve our carbon footprint and reduce greenhouse emissions are in place. It is now up to each of us to take the wheel to make strides for a better tomorrow.

Connect with her:  [email protected]