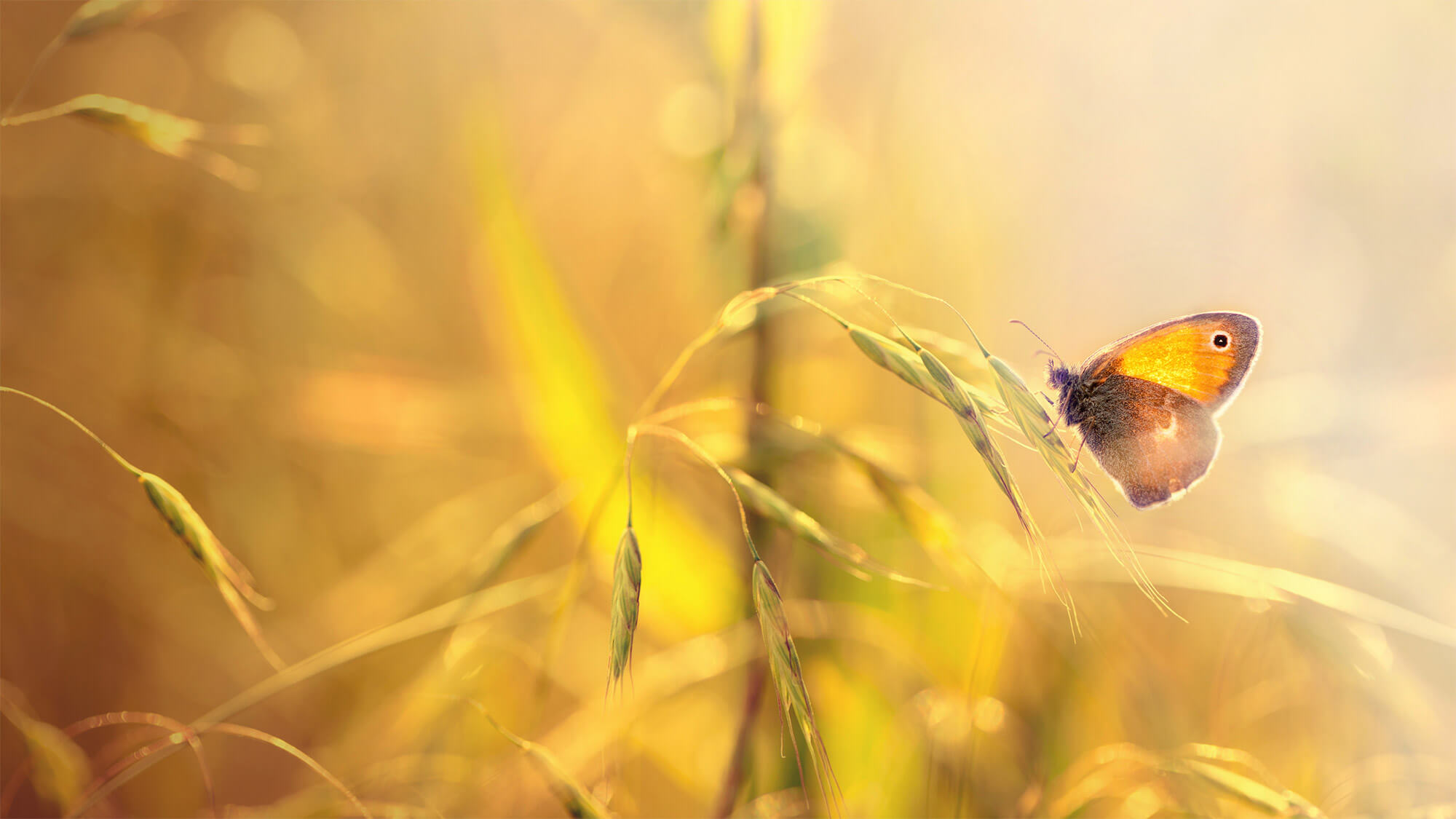 Is it good for us?

“This feels like a victory for Britain’s children” (celebrity chef Jamie Oliver commenting on news that a sugary drinks levy will be introduced in the UK in 2018).

Tax increases are on the way and Treasury has signalled that a sugar tax (more correctly, a “Health Promotion Levy”) will be levied from 1 April 2018. As with all new taxes, emotions have been running high.

Much of the debate centres on whether the tax is simply a revenue-generating exercise or whether it will bring medium to long term health benefits to South Africa.

Recent tax increases have come mainly from an increase in the personal income tax rate and the fuel levy. Spreading the tax net wider will help Treasury to raise additional revenue. The tax will be levied at 2.1 cents per gram of sugar content that exceeds 4 grams per 100 ml. The passing of the legislation follows exhaustive negotiations, and public hearings which included NEDLAC (National Economic Development and Labour Council).

How will prices rise and what does the sugar industry say?

The proposed tax is estimated to add up to 11% to the cost of sweetened soft drinks such as Coca-Cola. This is in contrast to the initial proposal which was 20%, plus items such as 100% pure fruit juice have now been excluded.

The sugar industry, which opposed the levy, has been under pressure since the turn of the century and 20,000 jobs have been lost, with the industry saying now that another 3,129 jobs will be under immediate threat and 20,000 more in 5 to 7 years. There have also been predictions that companies like Coca-Cola will cut investment leading to further job cuts.

What does the health industry say?

In conclusion
Treasury forecasts an additional R1bn to R1.5bn in annual revenue from the levy. Licensing and registration of manufacturers of sugary beverages will take place from February 2018. On balance the consensus seems to be that a sugar-sweetened beverages tax will bring in revenue to the fiscus (potentially limiting income tax increases) and is likely to have health benefits. Parliament is aware of potential retrenchments and will be monitoring the impact of the tax on the sugar industry.