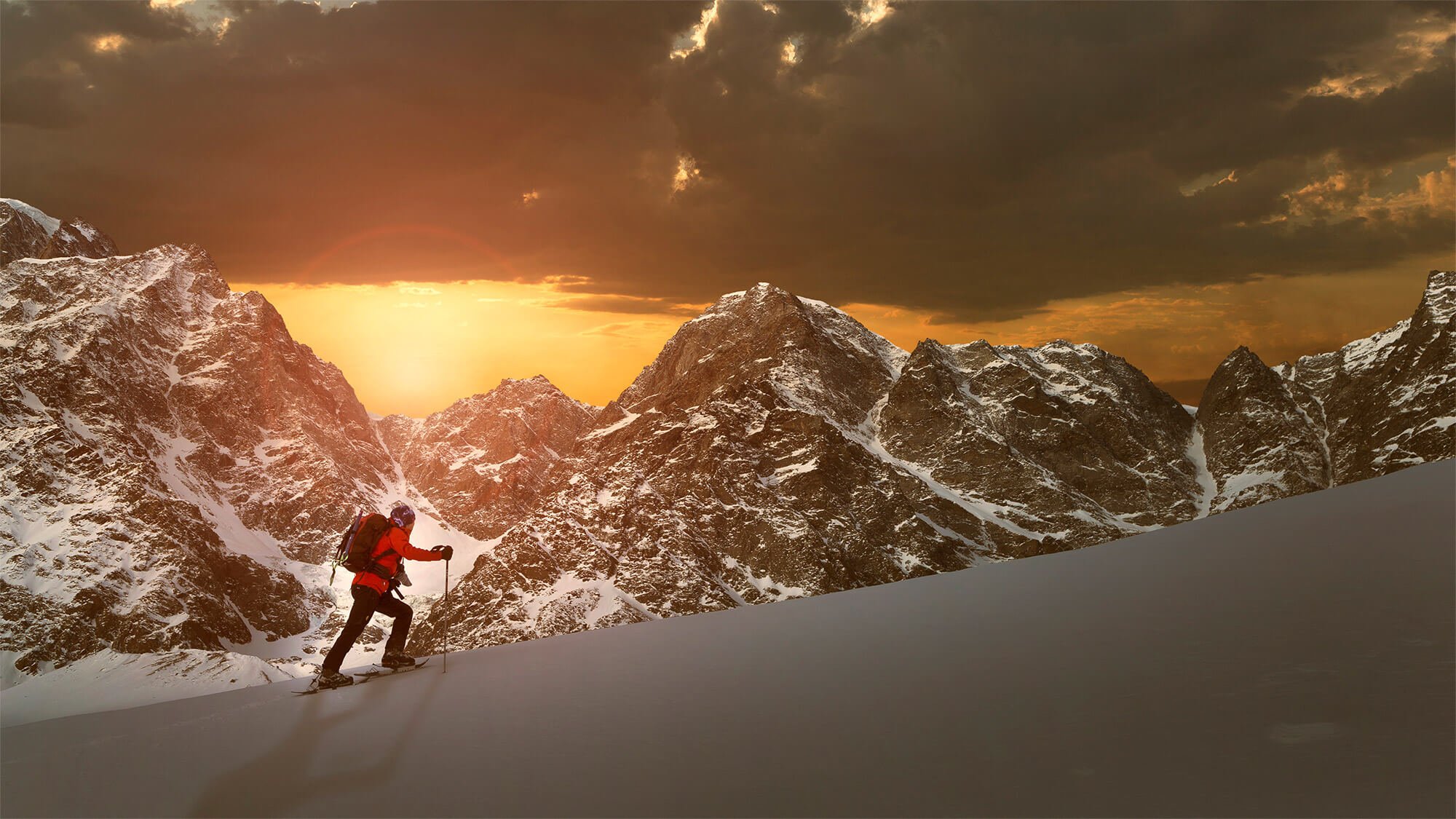 Is our downgrade to full junk status coming?

To date only our Rand denominated debt
(about 10% of our total debt) has been
classified as junk.
On the 25th of October, the new Minister of Finance will present the Medium Term Budget Framework (MTBF). Ratings agencies
will closely watch this and if the Minister does not satisfy these agencies, the country will probably be downgraded to full
junk status.
Our local currency debt was downgraded following the removal of Pravin Gordhan and his deputy from Treasury. Gordhan was
respected by the rating agencies and he had convinced business leaders to help him lobby these agencies and other offshore financial institutions. This had gone a long way in keeping the country from being
downgraded.
The general consensus seems to be that the new Minister of Finance, Malusi Gigaba, has yet to gain the confidence of business and
consequently of ratings agencies.

The problem we face

One of then Finance Minister Gordhan’s key strengths was that he expressed total opposition to corruption and “state capture”. Business leaders have indicated that they are yet to be convinced that Minister Gigaba is as firm on corruption. In addition, State Owned Companies (SOCs) have sunk further into debt and some like SAA need to be recapitalised (up to R10 billion will be required). Unless strong governance is introduced into these entities, they will continue to be a drag on South Africa’s finances (Government guarantees SOCs’ debt). Tax revenue has also dropped and potentially will fall R50 billion short of the target set in the February Budget speech.

How will Minister Gigaba fill a R60 billion hole?

Realistically, there are only two options:

1. Increased tax revenue which can come either from rising economic growth or from increasing taxes. It is well known that economic growth is too low to raise tax revenue – we are just coming out of a recession. Increasing taxes is equally difficult. At 45% marginal tax rates, pushing the rate up will almost certainly be counter-productive. Then Finance Minister Gordhan said in February that tax morality and compliance were declining, making it more difficult to raise taxes. Treasury has looked to introduce new taxes such as a wealth tax and taxing individuals who work in tax havens. Neither of these is expected to bring in significant revenue. Every 1% rise in the VAT rate adds R15 billion to state revenue. Thus, it could raise significant revenue, but this will be seen as a tax on the poor and with elections just over eighteen months away, seems highly unlikely.

2. Cut government expenditure. Salaries already account for half of expenditure but as with increasing VAT, reducing staff is politically sensitive. The easy cuts in government spend have already been made – travel, conferences etc. One line Minister Gigaba is pursuing is selling government assets to recapitalise SAA. Another is using the Public Investment Corporation (PIC) which has assets of R1.8 trillion. Tapping the PIC or selling assets will do the job of covering the R60 billion hole but unless there is serious intent to rein in SOCs, these remedies will have little credibility as we will face the same situation next year.

The day of reckoning

The MTBF looks at government revenue and expenditure over the next three years. This is a comprehensive document of government strategies and assumptions. It sets out in detail where revenue and expenditure will be raised and spent. In effect, the Minister will have to demonstrate to the ratings agencies that South Africa is still committed to a prudent fiscal policy. If the MTBF is not considered credible, we can almost certainly expect swift downgrades to junk status which will leave us all poorer.