The Minister of Finance, Mr Tito Mboweni, delivered his first annual budget on Wednesday 20 February 2019. His task was all the more difficult because of the slow worldwide economic growth and in particular in South Africa.

In encouraging South Africans to “take the bitter with the sweet”, he made it clear that there would be no fiscal concessions in this budget. Tax revenue for the current year is down partly because of the need to pay out VAT refunds which should properly have been paid out in the previous year. There is still a backlog of refunds to be processed.

The investigative arms of SARS are to be substantially strengthened. State owned enterprises received a fair amount of attention with no salary increases allowed and the door left wide open for the possible privatisation of parts of SAA, SABC and Denel. Eskom was not mentioned in this context but will be appointing a Chief Reorganisation Officer. He also addressed the currently unsustainable public sector wage bill.

As usual, this newsletter concentrates only with those fiscal issues which we think will be of interest to you.

In your interest 2019
This booklet concentrates on the practical aspects of the Budget. 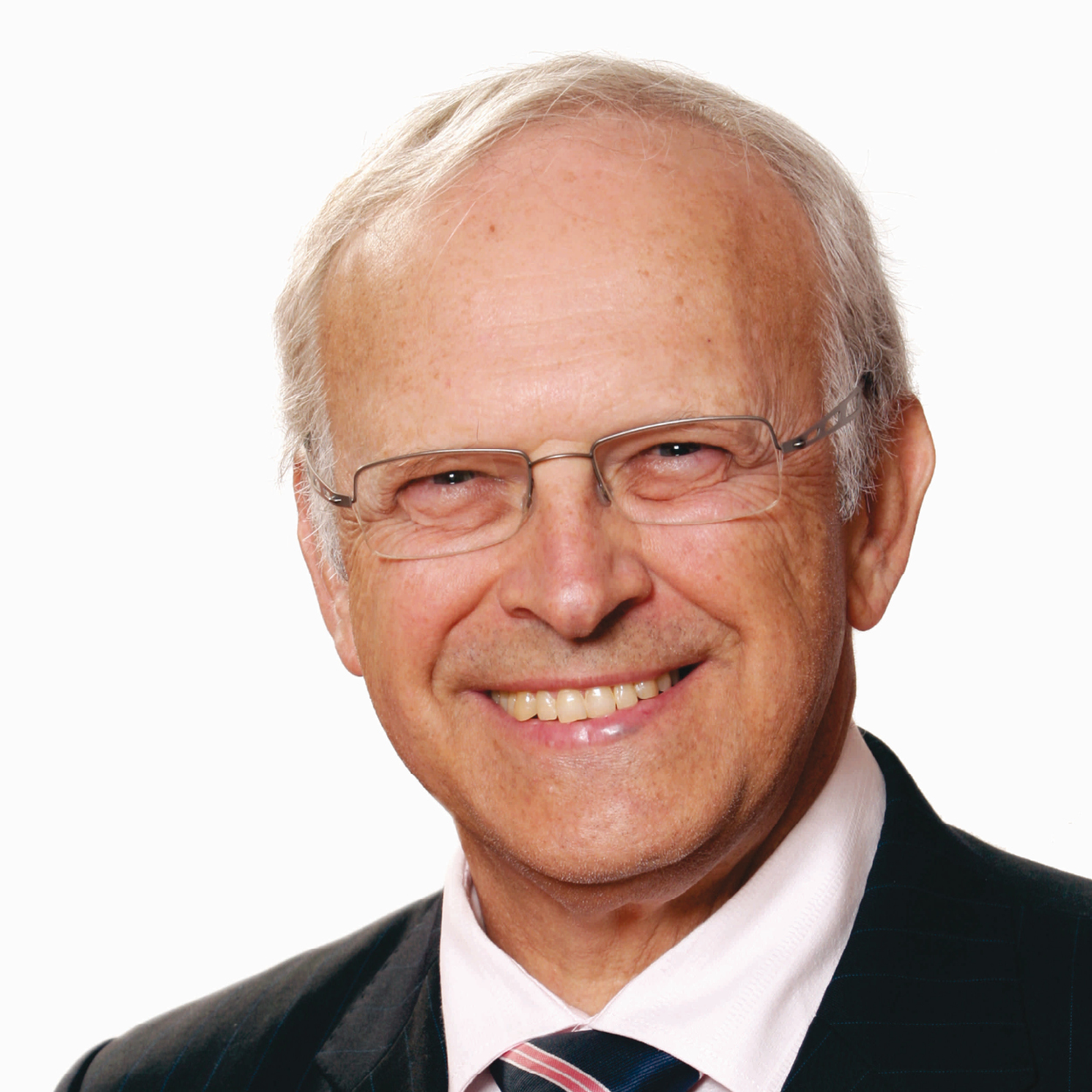