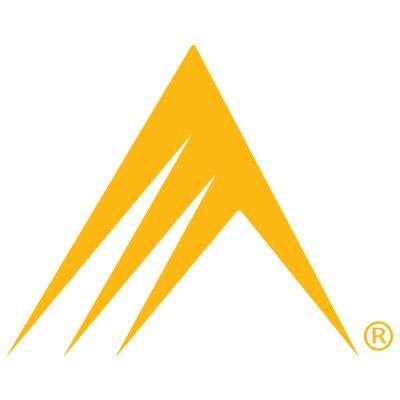 Decision for adopting International Standards for Accounting in Yemen

The International Accounting Standards Board (IASB) has the authority to set up and approve IFRS along with their interpretations. IFRS are intended to be applied worldwide by the profit-orientated entities when preparing their financial reports in various types of industries, particularly public interest companies and companies listed in the financial markets for the purpose of providing the users with Financial Statements (FSs) that fairly present the financial position, results of performance activities and financial cash flows which are prepared in accordance with international unified basis and standards. As a result, such FSs will have high level of trust and transparency and become comparable locally and internationally, and being used more by wide-range of users and investment-decision makers (local and international). This users segment comprises of local investors, lenders, creditors, government entities and others.

Taking into account that IFRS have been applied/adopted in several international, Middle East and Gulf countries for long time, and the latest statistics shows that more than 120 countries around the world have somehow adopting IFRS as an overall framework for preparation and presentation the financial reports.

In Yemen, in order to convoying with the ongoing developments, globalization and the general tendency of the international community in the financial reporting matters, the ministerial decision no. (51) of 2019 with effect from January 1,2020 has been recently authorized to be adopted as basis for preparing the FSs. Further details on this ministerial decision and the Yemeni Association of Certified Public Accountants regulation are follow.

Council of Ministers, Ministry of industry and Trade

The Council of Ministers has taken this decision after reviewing its draft which had prepared and presented by the Minister of the Industry and Trade Ministry with regard of applying the IASs and IFRSs and IASs in the Republic of Yemen in line with the laws and legislations in force.

This passed decision has been discussed and agreed upon by a committee formed of related parties headed by the Minister of Industry and Trade, members of governmental entities, private sector representatives, a number of elite specialized academics and certified accountants practicing audit profession, with the aim of providing statutory commitment that reinforcing the unofficial compliance and implementation of such international standards in the real-life business practices.

In addition, this decision aims at promoting transparency and gives the Yemeni entities which are applying IFRSs chance of accessing the international financial markets and therefore increasing demands for their shares and more investment opportunities as well as to benefit from the advantages and services provided by the International Federation of accountants for upgrading the profession and developing the professional performance of its practitioners.

To culminate the efforts exerted by the (YACPA) Yemeni Association for certified public accountants and the accreditation committee at the Ministry of Industry and Trade , the Council of Ministers has issued decision no.(51) of 2019 in regard to adopting IASs and IFRSs in the Republic of Yemen as well as the rules and ethics of international professional behavior starting from January 1,2020.In addition, International Accounting Standards Committee of to (YACPA) in its meeting no.(  )held at the (YACPA) office dated November10,2019 has discussed and decided the  following: