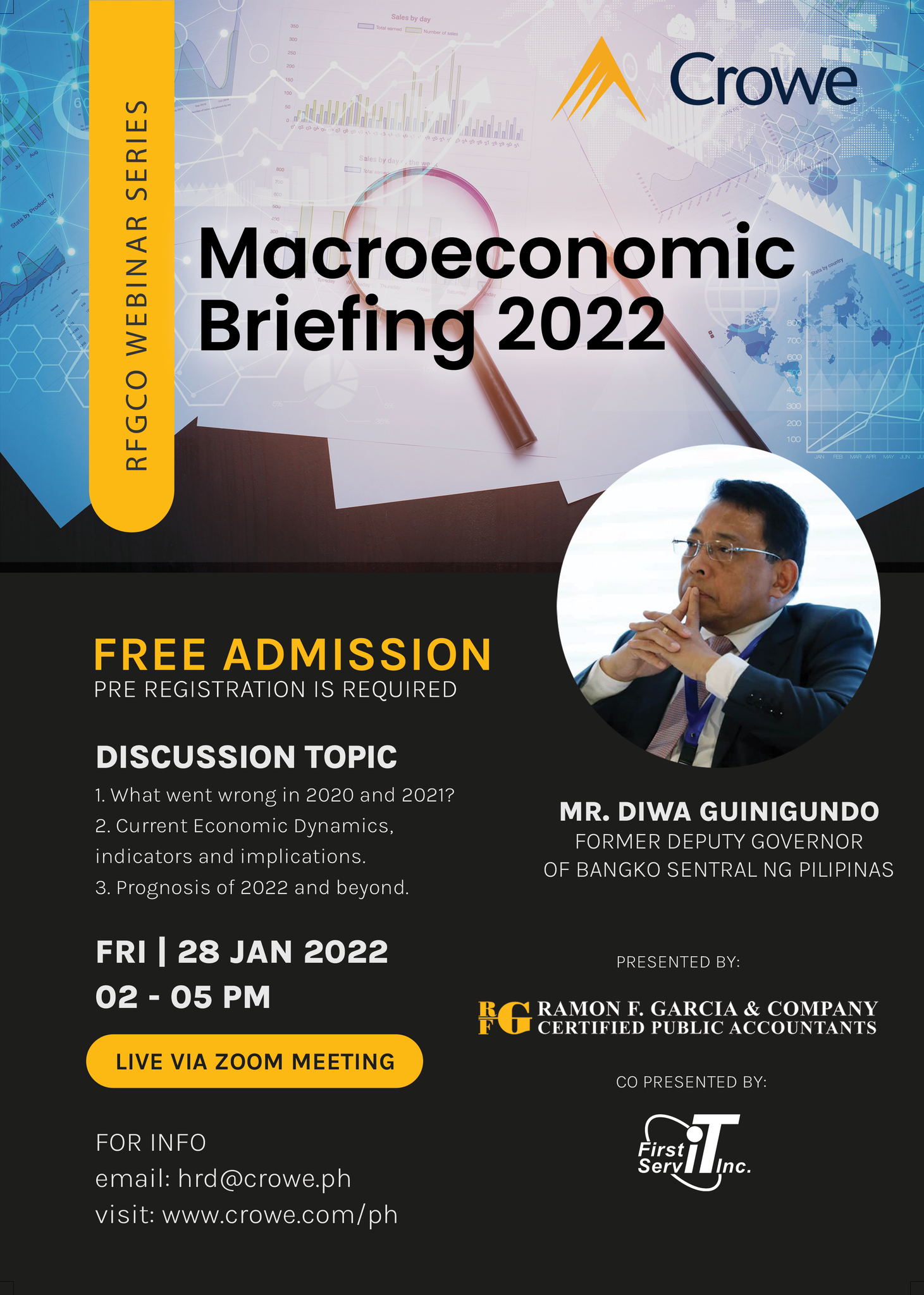 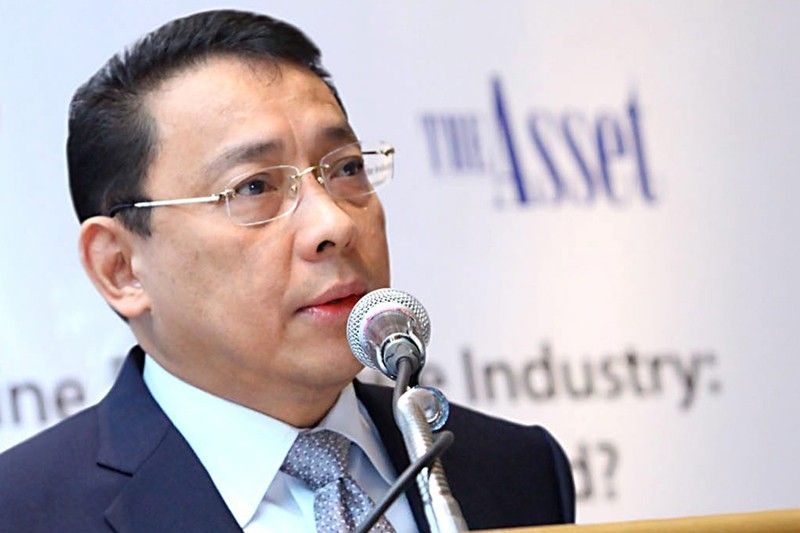 Diwa C. Guinigundo is Deputy Governor for the Monetary Stability Sector, Bangko Sentral ng Pilipinas, which he has been serving for over 35 years. He became assistant governor for monetary policy and international operations before he was appointed deputy governor in 2005.

In 2001-2003, he was Alternate Executive Director in the Philippines’ constituency at the International Monetary Fund in Washington, DC. Earlier he was Head of Research at The SEACEN (Southeast Asian Central Banks) Centre in Kuala Lumpur in 1992-1994.

Since 2000, Deputy Governor Guinigundo has co-chaired with Bank Negara Malaysia the SEACEN Experts Group on Capital Flows, and in 2010-2013, the ASEAN Senior Level Committee on Financial Integration. He also chairs the SEACEN Task Force on SEACEN membership.

For the period 2009-2012, he chaired the Executive Meeting of East Asia and the Pacific (EMEAP) Monetary and Financial Stability Committee of EMEAP central bank deputies that are tasked to conduct regional and global surveillance.