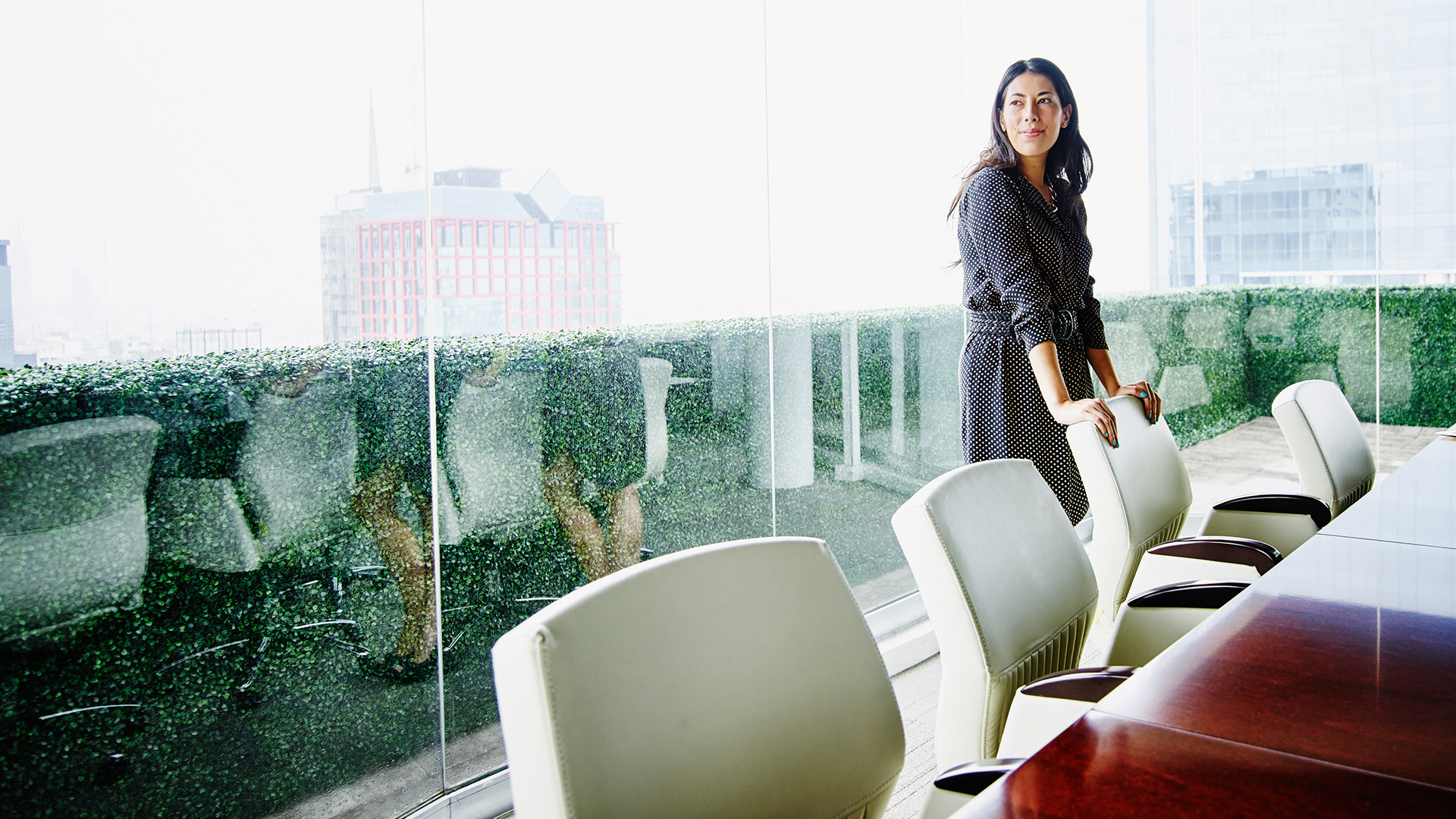 Businesses remain resilient even as COVID-19 cases begin to spike

The Crowe business challenges survey tracks executive sentiment on the pandemic, the economy and other issues

CHICAGO (Dec. 8, 2020) – In early September, the seven-day average in new COVID-19 cases in the U.S. had reached its lowest point since late June, but then steadily increased and nearly doubled by late October. Instead of increasing along with the virus, executives’ pessimism spiked around the end of September and lessened mid-October according to data from the new report, “Crowe Business Challenges Survey: Part III.”

Crowe, a public accounting, consulting and technology firm in the U.S. with offices around the world, conducted a pulse survey of 256 C-suite executives in three phases in September and October 2020 for the third report in the firm’s ongoing research series. The spring report examined sentiment between late April and early June and the summer report covered late June to mid-August. The research series compiles responses from leadership spanning industries such as the public sector, financial services, construction, healthcare and manufacturing and distribution. Each report analyzes respondents’ adaptation to the pandemic and resulting economic forecast, as well as how they believe those issues are being handled by their organization and the government.

“Executives were battle-tested in the spring and summer when they put strategic plans and key initiatives into play while reforecasting their financials,” said Ann Lathrop, chief marketing officer at Crowe. “Our data illustrates the resiliency that executives have built up over the past few months when reporting their own sentiment. Spikes in case numbers, potential lockdowns and even the uncertainty leading up to the election didn’t cause extreme reactions like we saw a few months ago.”

Demonstrating that uptick in positivity, 31% of respondents expected 2020 to conclude with at least a moderate revenue increase, compared with just 17% in the previous survey. Signs of organizational confidence, which has been clear throughout the survey series, grew as well. While headlines point to layoffs, facility closures and other operational changes from the pandemic, the fact that more than three in 10 businesses believe revenue ultimately will increase in 2020 is an important forecasting point as the new year approaches.

When asked if their organization will likely be investing in new technology in the next three to six months 75% reported they will definitely be or likely be doing so. “The expected increase in technology spending is encouraging, as many companies have adapted to a digital and flexible work environment,” added Lathrop.

Additional findings from the financial services industry include:

About the Crowe business challenges survey: part III
The “Crowe Business Challenges Survey: Part III” was conducted in separate phases in September and October 2020. There were 95 responses to the first phase, 74 to the second phase and 87 to the third. Respondents represented such industries as financial services, manufacturing and distribution, construction, healthcare and the public sector. Respondents included members of the C-suite, including CEOs, CFOs, presidents, senior vice presidents, directors and board members. For some items, results do not total 100% due to rounding or because respondents could select more than one answer. 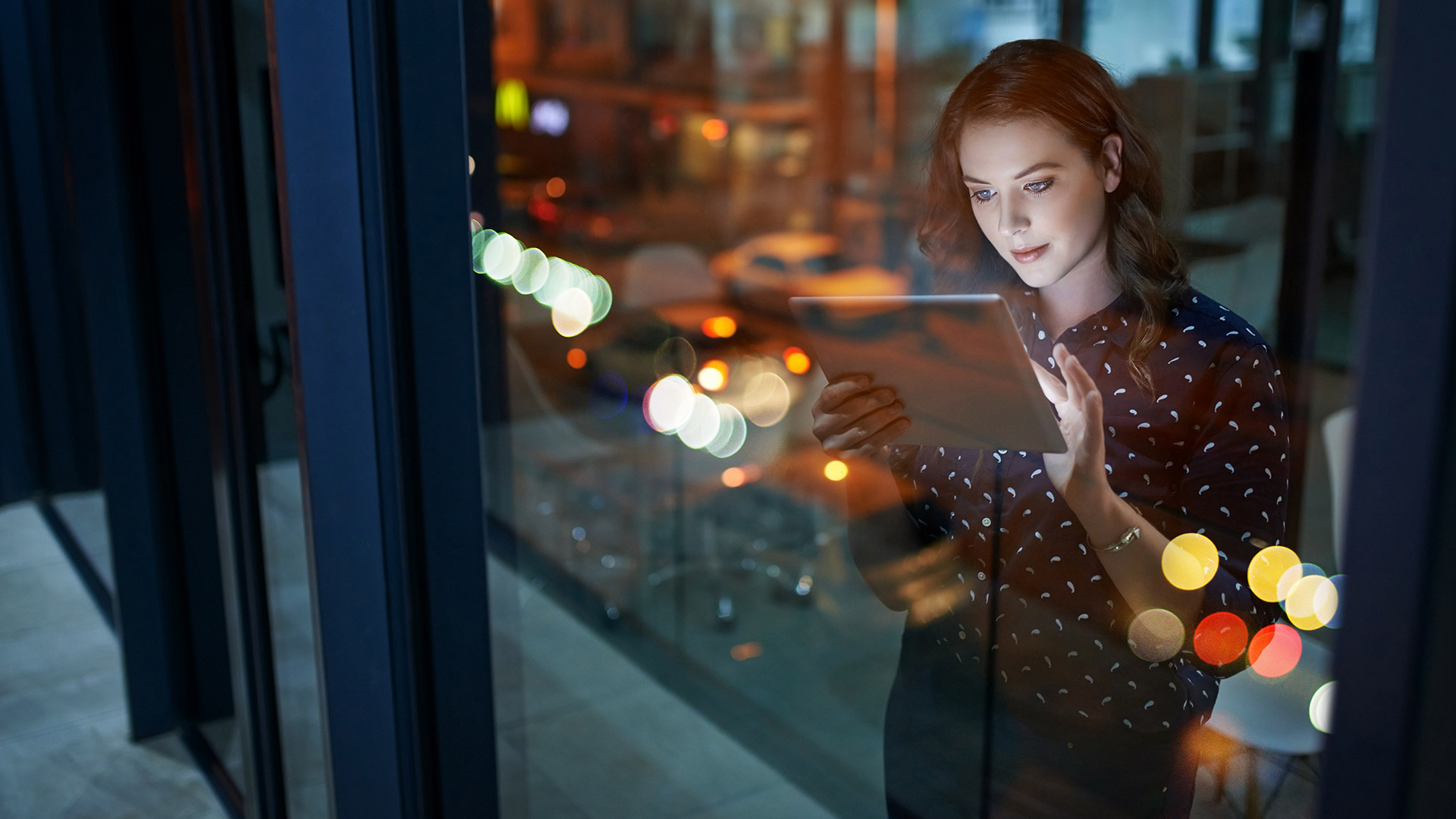 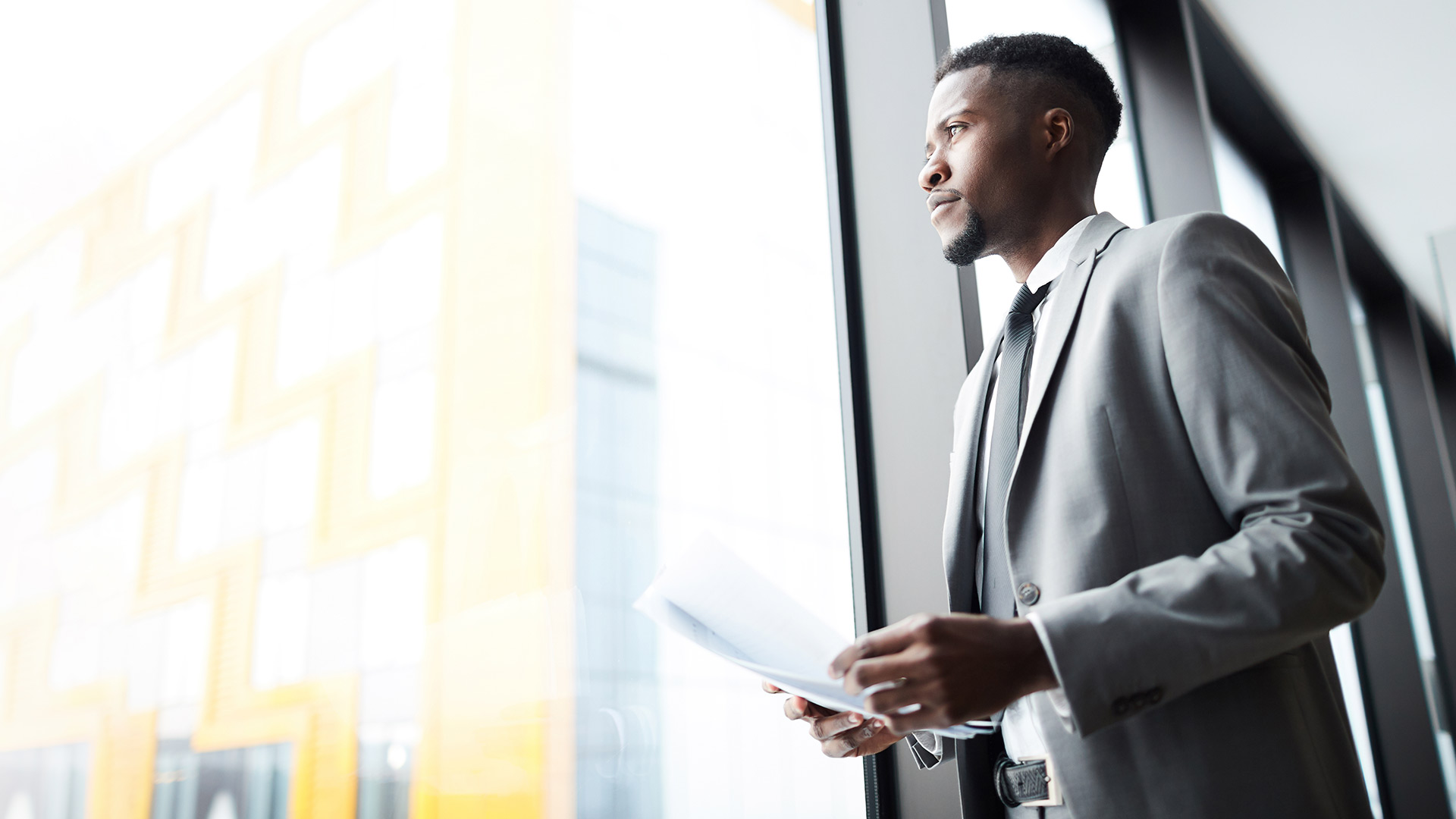