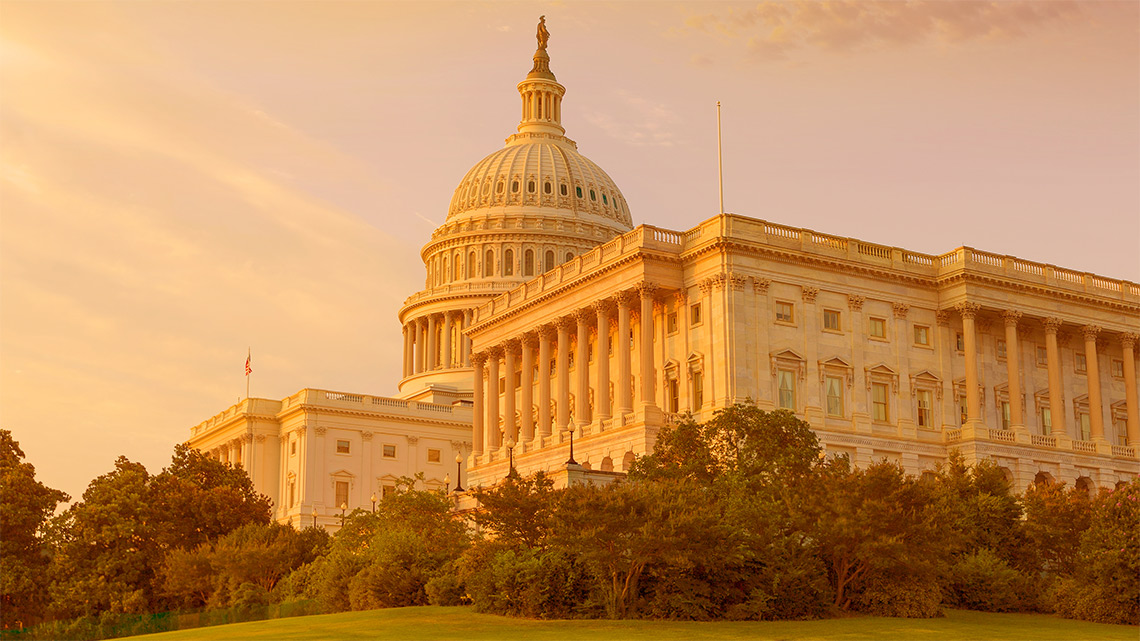 On Dec. 20, the president signed two large spending bills funding the government, including the IRS, through Sept. 30, 2020, the end of the fiscal year.

Highlights of the tax provisions include:

The U.S. Department of the Treasury and the IRS have received several letters from members of Congress regarding IRS enforcement and guidance. The IRS received letters expressing concern regarding recent guidance issued on virtual currency. Members also wrote to Treasury in favor of increased resources for IRS enforcement and criminal investigations.

Treasury and the IRS recently published a number of regulations to implement the TCJA, including proposed and final regulations relating to international provisions such as:

In addition, final regulations implementing the IRC Section 163(j) interest limitation were sent to the Office of Management and Budget on Dec. 17 and should be released in the next month or two.

The IRS also is in the process of continuing its implementation of the Taxpayer First Act (TFA). The IRS established a dedicated office to coordinate this effort, led by the commissioner’s chief of staff. The IRS is seeking feedback from the public on TFA implementation. Recent actions to implement the TFA include publication of proposed regulations on misdirected deposits.

Interestingly, the current chief of appeals announced her retirement amid all of the changes that the TFA made to the IRS appeals function. The deputy chief of that office will take the helm on an acting basis until a permanent replacement is named.

The IRS continues to pursue its enforcement priorities related to micro-captives, conservation easements, employment tax, and virtual currency. In its recently released annual report for 2019, the IRS also highlighted abusive trust arrangements and the sharing economy.