States and localities subject to new IRS reporting in 2022 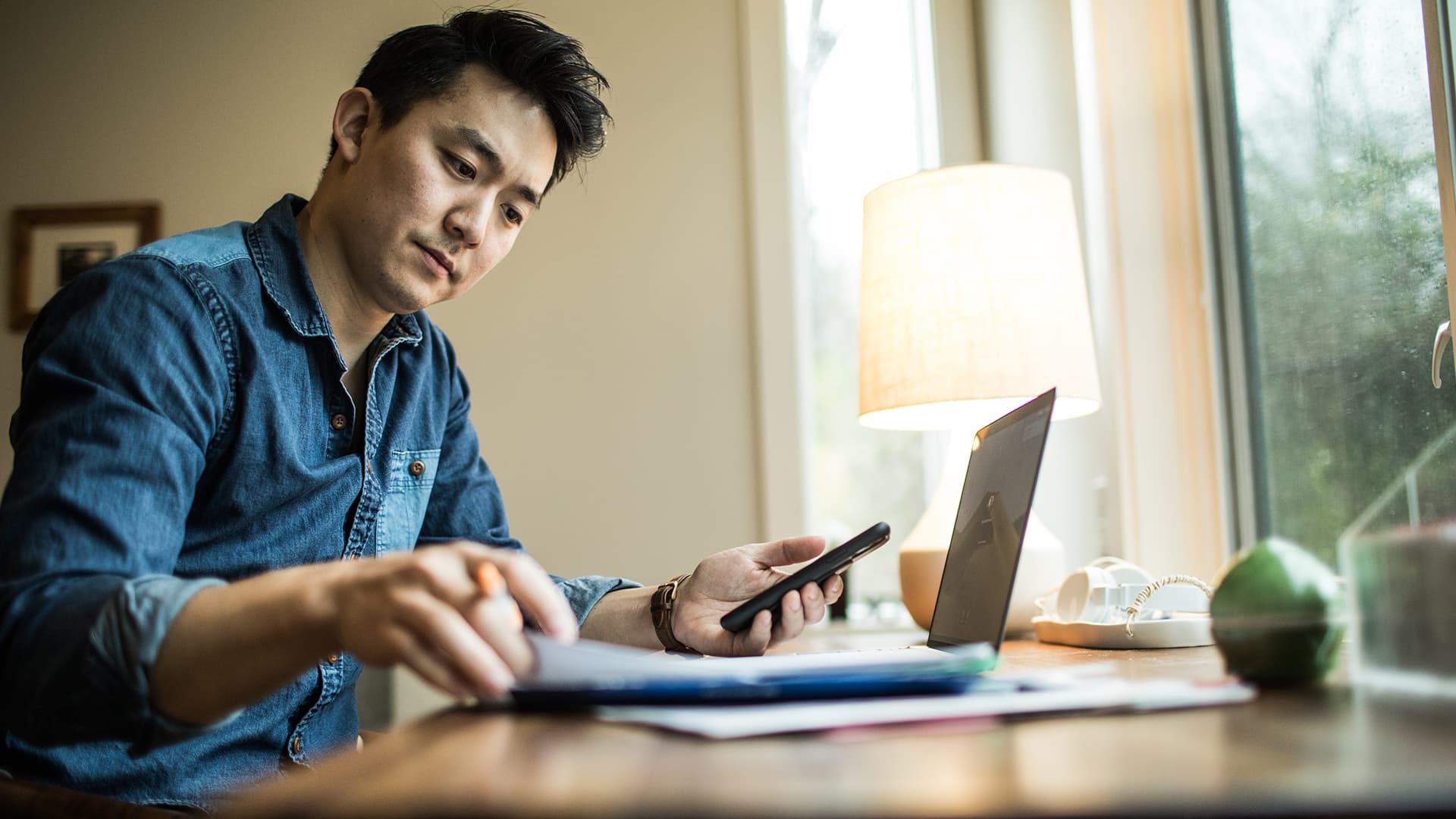 IRC Section 162(f) generally denies a deduction for payment of fines and penalties. To force more transparency and enable the IRS to determine the deductible portion of large settlements taxpayers enter with federal and state agencies, Congress tightened the rules under Section 162(f) to limit deductibility to amounts paid or incurred as restitution, as remediation, or for coming into compliance with the law. In addition, Congress enacted Section 6050X to require agencies to report the total settlement amount as well as the portion that is deductible under Section 162(f). These new rules were added by the Tax Cuts and Jobs Act of 2017 (TCJA) and generally are effective for orders and agreements entered into after Dec. 22, 2017, although Notice 2018-23 delayed reporting until at least after 2018 or publication of proposed regulations. Proposed regulations published May 13 further delay reporting until 2022.

Proposed Section 1.6050X-1(a) generally requires reporting if both of the following apply:

Under the proposed regulations, reporting is done on Form 1098-F, “Fines, Penalties, and Other Amounts,” which must be filed with the IRS by Jan. 31 of the year following the calendar year in which the order or agreement becomes binding. A copy of the return must be furnished to the payer by the date the return is filed with the IRS. Proposed Section 1.6050X-1(g)(4) defines the payer as the person who pursuant to an order or agreement has paid or incurred, or is liable to pay or incur, an amount to or at the direction of a governmental entity in relation to the violation or potential violation of law.

The definition of “suit, agreement, or otherwise” is in proposed Section 1.162-21(f)(4) and includes settlement agreements, nonprosecution agreements, and judicial proceedings as well as:

Under these rules, it is conceivable that many small local boards and commissions, such as local planning boards and alcohol control commissions, could be subject to the new IRS reporting rules if the threshold is satisfied.

Under the statute, reporting is required if the “aggregate amount involved in all orders or  agreements with respect to the violation, investigation, or inquiry” is $600 or more. However, the statute allows the IRS to adjust the threshold “to ensure the efficient administration of the internal revenue laws.” The proposed regulations raise the reporting threshold to $50,000, despite a request for a much higher (reportedly $10 million) reporting threshold.

Under proposed Section 1.6050X-1(a)(1), determining if the threshold is satisfied is based on the aggregate amount required to be paid under all orders and agreements with respect to the violation of law, investigation, or inquiry. Such all-inclusive aggregation could turn relatively minor fines and penalties into reportable events in cases where there are multiple incidents of receiving a fine for the same infraction (consider business-related parking or speeding infractions by delivery companies).

If these rules are finalized, even a $50,000 threshold could burden states and localities with significant IRS reporting obligations.

Based on the reporting threshold and the definition of government entities, state and local governments could be subject to reporting under Section 6050X in unexpected circumstances. Payment for restitution, remediation, and coming into compliance with the law – the exceptions to the general rule of nondeductibility that are the reason for the reporting – usually occurs in complex government enforcement actions. In local matters, the IRS likely would not benefit from receiving reporting of amounts paid because payments are likely to be nondeductible and easily identified as such when the IRS audits the taxpayer. Additionally, local fines and penalties are a far cry from headline-grabbing settlements that were the catalyst for the changes made by the TCJA.

New reporting for government settlements could be a significant burden on states and local governments, particularly as they struggle with their budgets during the COVID-19 pandemic. Comments on the proposed regulations are due July 13, 2020, and states and localities would be well served by providing input on the impact and burden that would be imposed if the proposed regulations are finalized without modification to narrow the scope.