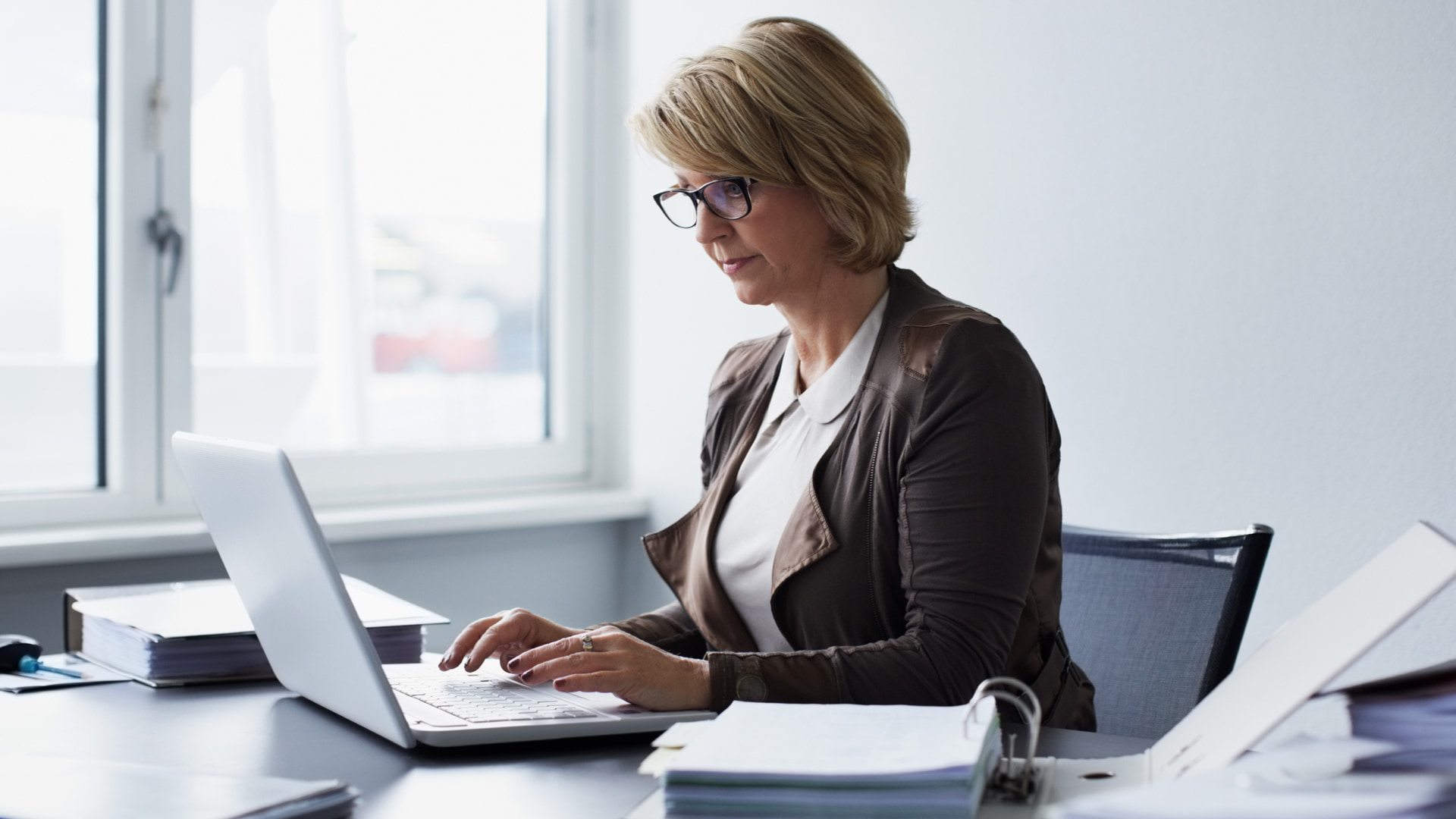 On May 21, the Massachusetts Supreme Judicial Court issued its opinion in Oracle USA Inc. v. Commissioner of Revenue. The case addressed whether General Law (G.L.) Section 1 affords taxpayers the statutory right to apportion sales tax on purchases of software transferred for use in multiple states. The court further considered whether the general abatement process under G.L. Section 37 is available to taxpayers seeking apportionment on a retroactive basis.

In rendering its decision, the court roundly rejected each of the commissioner’s arguments. The court first addressed whether taxpayers may retroactively apportion their use of software for purposes of determining taxability via the general abatement process. The court referenced the Appellate Tax Board’s interpretation of the commissioner’s apportionment regulation, which states that “while the provisions of the Regulation set out methodologies for apportionment and relief of vendor liabilities, they do not prohibit apportionment through…abatement.” More importantly, the court rejected the commissioner’s contention that the legislature afforded the commissioner the discretion “to decide not only how, but also whether, to apportion taxes on software transferred for use in more than one state.” In doing so, the court referenced the inherent state and federal constitutional separation of powers issue at play when an administrative agency, intentionally or otherwise, attempts to usurp the authority of a constitutional branch of government.

While the holding in this case is not binding on the courts or administrative agencies of any jurisdiction outside Massachusetts, it supports the contention that taxpayers should be broadly afforded the opportunity to apportion sales and use tax according to where actual use occurs.