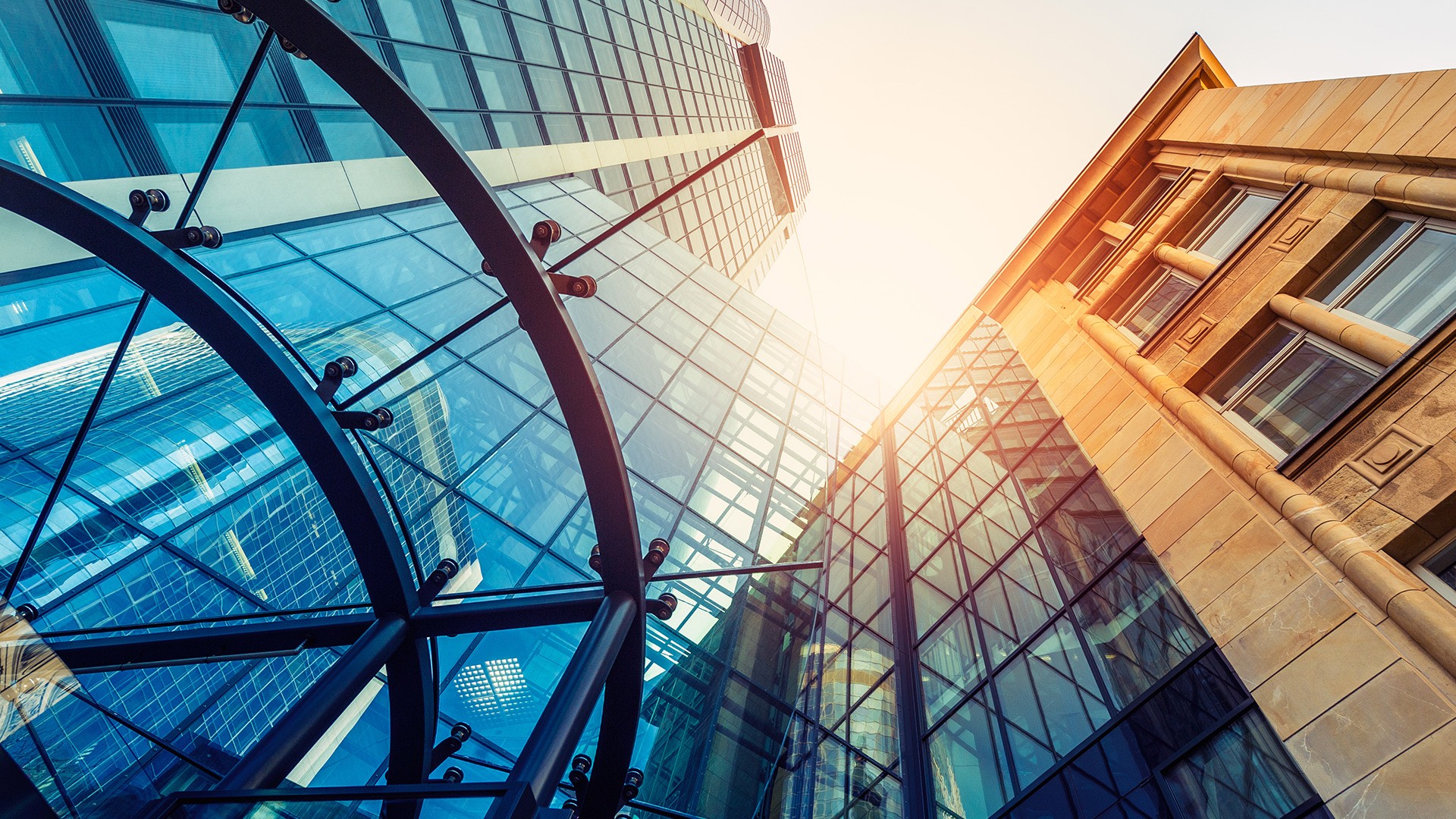 Allocation and apportionment of expenses

Issues attendant to the computation of the foreign tax credit

The proposed regulations will be effective, excluding certain exceptions, for tax years ending on or after the date the final regulations are published in the Federal Register.