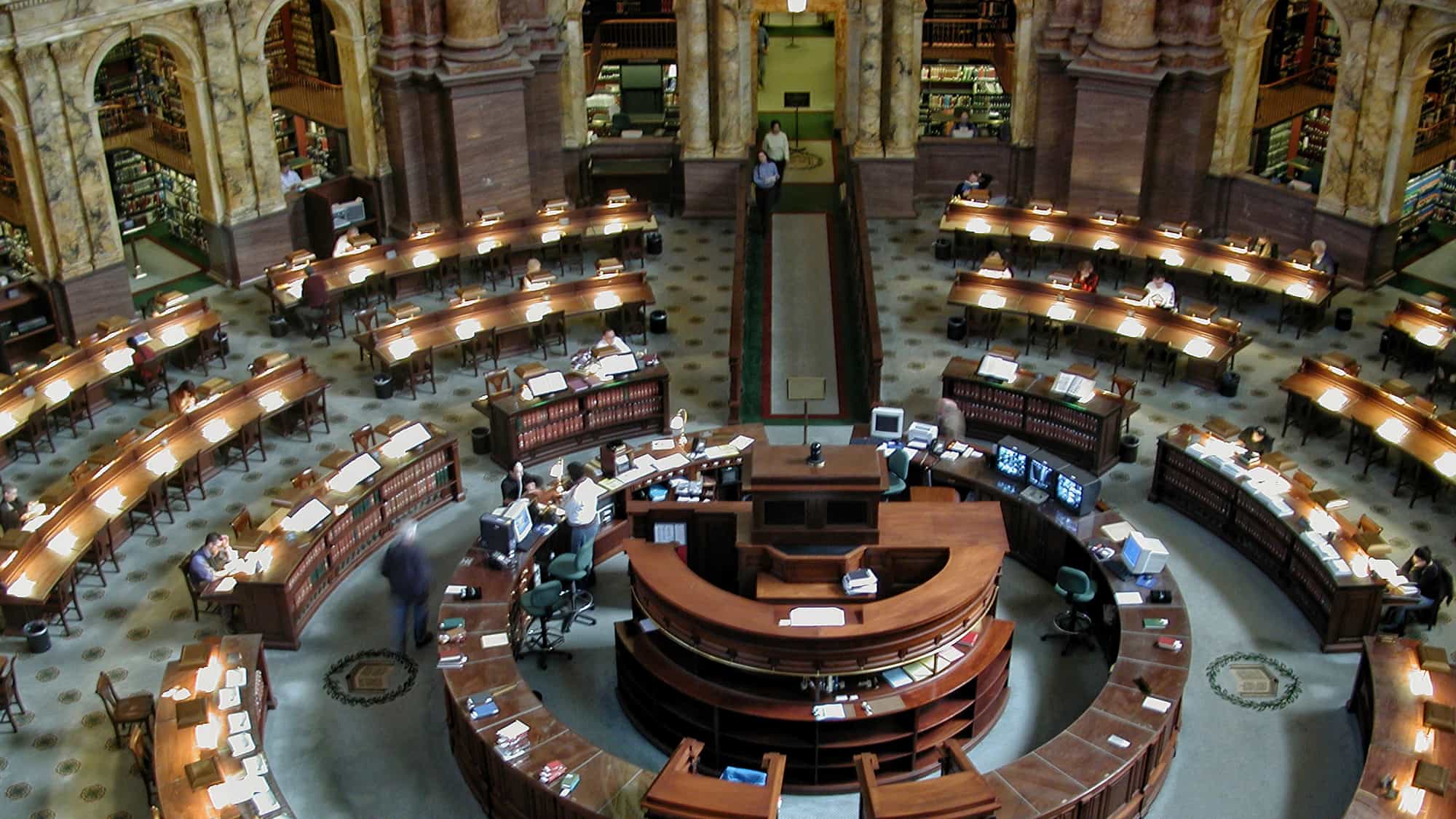 The House overwhelmingly passed the bipartisan Securing a Strong Retirement Act of 2022 (SECURE Act 2.0) on March 29. The bill now goes to the Senate for reconciliation with provisions contained in the bill (S. 1770) under consideration in the Senate Finance Committee. The SECURE Act 2.0 builds on the first SECURE Act, which became law in 2019. The goal of the new legislation is to improve the retirement savings system by expanding coverage and increasing retirement savings. Following is a summary of some of the more significant provisions in the House bill.

Several provisions are aimed at increasing saving for lower-wage workers or for employees saddled by student loan debt. One of the main provisions of the bill would require employers to automatically enroll eligible workers into a 401(k) plan or 403(b) plan at a rate of at least 3% of their compensation, which would increase annually until the employee contribution reaches at least 10% (but no more than 15%). The employee would have the choice to opt out of automatic enrollment. There are exceptions for plans in existence at the time of enactment, small businesses with 10 or fewer employees, new businesses (less than three years old), church plans, and governmental plans. This provision would be effective for plan years beginning after Dec. 21, 2023.

Another provision would allow employers to match student loan payments as retirement contributions under 401(k) plans, 403(b) plans, 457(b) plans, and SIMPLE IRAs, allowing an employee with significant student loan debt to accumulate a retirement plan balance without making contributions. This voluntary matching program would be effective for plan years beginning after Dec. 31, 2022.

SECURE Act 2.0 also would increase the number of individuals who qualify for the saver’s credit, which offers a tax credit to lower-income individuals making eligible contributions to a retirement plan such as a 401(k) plan or an IRA. This provision would be effective for taxable years beginning after Dec. 31, 2026.

The bill would increase the starting age for individuals to make a required minimum distribution (RMD) to 73 in 2023, 74 in 2030, and 75 in 2033. The age for making an RMD was raised from 70 1/2 to 72 in 2020. In addition, the penalty for failing to make an RMD would be decreased from 50% to 25% of the shortfall and would be further reduced to 10% of the shortfall if corrected by the taxpayer before the earlier of 1) the end of the second tax year after the tax year in which the penalty tax is imposed, or 2) the date the IRS initiates an audit with respect to the shortfall or otherwise demands payment. This provision would be effective for taxable years beginning after Dec. 31, 2022.

The original SECURE Act provided expanded eligibility for long-term part-time (at least 500 hours of service per year) workers to contribute to a 401(k) plan. SECURE Act 2.0 would enhance coverage for such workers by shortening the measurement period for eligibility from three years to two years. This provision would be effective for plan years beginning after Dec. 31, 2022.

SECURE Act 2.0 would increase the credit for small businesses that start a retirement plan. Currently, the three-year small-business retirement plan startup credit is 50% of administrative costs, capped at $5,000. The bill would increase the credit from 50% to 100% for employers with up to 50 employees. The bill also provides an additional credit equal to a percentage (ranging from 25% to 100%) of the amount contributed by the employer, up to a maximum credit of $1,000 per employee. Sponsors of defined benefit plans would not be eligible for the additional credit. The provisions would be effective for taxable years beginning after Dec. 31, 2022.

The House’s SECURE Act 2.0 contains many potential changes to the retirement landscape that could significantly affect businesses and individuals. While many are optimistic that further retirement reform will be enacted in 2022, the House version of that reform must be reconciled with the Senate version. Taxpayers should work with their tax advisers to evaluate the potential impact of these provisions and monitor the bill’s progress in the Senate. 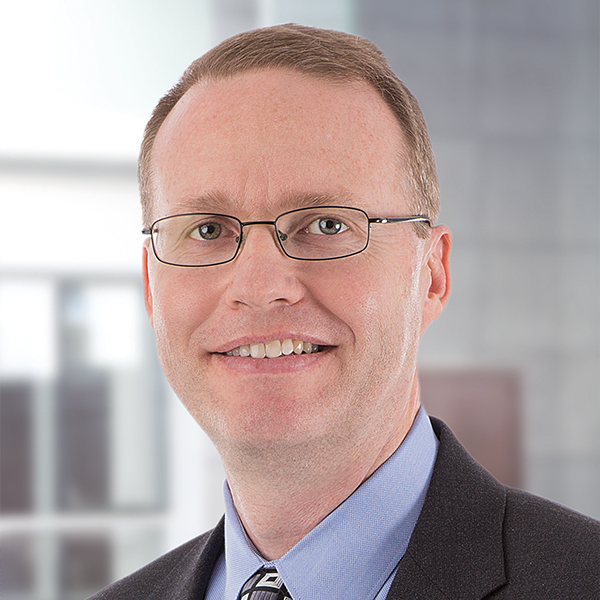