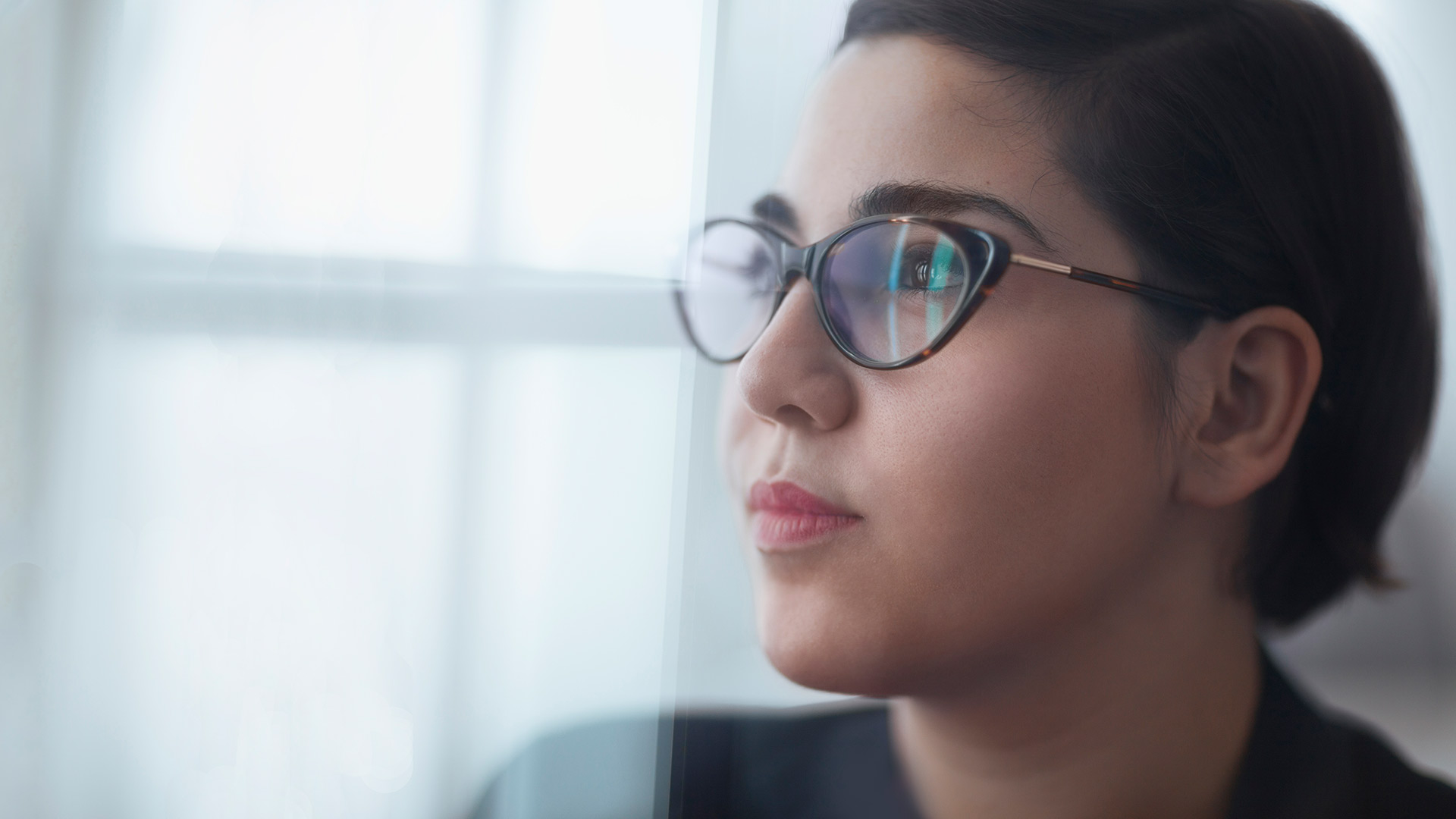 In this unprecedented and uncertain time, questions abound about the impact of staff reductions on various aspects of employee stock ownership plans (ESOPs).

What triggers a partial plan termination?

The most substantial effect of significant staff reductions can be the triggering of what is known as a partial plan termination. This trigger generally occurs when more than 20% of plan participants are involuntarily terminated during the year. It does not matter that the layoffs are due to adverse economic conditions not within the employer’s control.

Participants who are furloughed are those who have had a period during which they are not working but who are expected to return to work. They are not treated as involuntarily terminated for plan purposes and are not counted as part of the 20%.

What happens when a partial plan termination occurs?

When a partial plan termination occurs, the affected participants’ accounts become 100% vested. An affected participant is anyone who is terminated for any reason during the plan year in which the partial termination occurred and who still has an account balance under the plan. This includes both employees who are laid off and employees who voluntarily terminate, regardless of whether it is proven that the employees left voluntarily as described earlier.

Other than the 100% vesting exception for affected participants in a partial plan termination, all other provisions of the ESOP continue as normal. For furloughed employees who receive payments (to help them financially), hours of service are credited for each hour the employee is compensated, even though no duties are performed. This provision functions similarly to sick leave or vacation pay.

If a company has significant layoffs, several of the normally run year-end tests might be adversely affected. It might make sense to run projected tests later in the year to avoid issues. It also is possible that companies significantly affected by the economic downturn might need a midyear valuation because the Dec. 31, 2019, valuation generally will not reflect the impact of the downturn on the company.