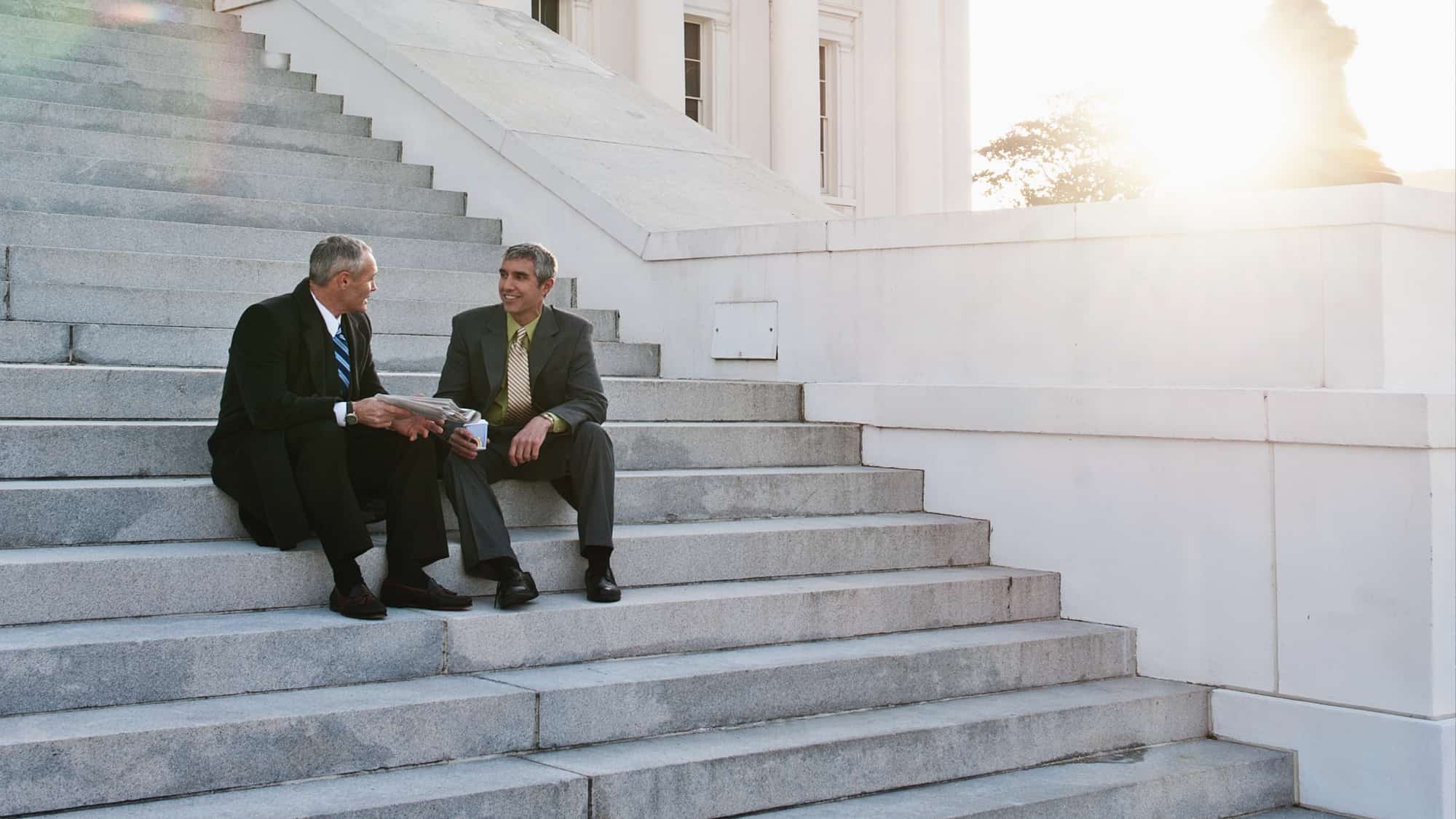 In its recently released “General Explanations of the Administration’s Fiscal Year 2023 Revenue Proposals” (Green Book), the Biden administration included provisions that would place additional limitations on private foundation grants to donor-advised funds (DAFs). The proposal follows the introduction of pending legislation in Congress to close perceived loopholes that permit a private foundation to delay the ultimate distribution of charitable contributions by contributing to DAFs.

The proposal would be effective after the date of enactment and is consistent with a similar provision  in the Senate’s Accelerating Charitable Efforts Act (ACE Act), also introduced in the House, that would prohibit private foundations from treating grants to DAFs as qualifying distributions, except for contributions made out of corpus within certain time periods.

These provisions would resolve a perceived abuse that private foundations use DAFs to “park” charitable funds rather than spending them on charitable activities as part of the 5% payout requirement under IRC Section 4942. Critics charge that for amounts to be treated as qualifying distributions, those amounts should immediately benefit charitable organizations that are implementing charitable activities. Foundations making distributions to DAFs also will have additional reporting considerations.

The administration’s proposal comes shortly after the Senate Finance Committee’s March 17 hearing on “Examining Charitable Giving and Trends in the Nonprofit Sector.” While the hearing focused largely on expanding charitable deductions, Sen. Charles Grassley, a sponsor of the ACE Act, raised the issue of boosting the charitable payout of private foundations and DAFs. Grassley is a longtime challenger of the exempt sector and has been vocal on the potential abuses of private foundations and DAFs.

Both the proposed legislation and the administration’s proposals are motivated by two policy concerns: timing (matching the timing of a charitable deduction with charitable impact) and perpetuity (limiting the duration of DAFs and foundations to limit grant-making vehicles with perpetual life). Many philanthropic leaders have advocated for changes to correct perceived abuses, but others say that the proposals might reduce total charitable funding.

While many doubt the ACE Act will pass in its entirety, the administration and Congress continue to focus on pursuing changes to address perceived loopholes related to holding charitable assets in private foundations and DAFs. Given the continued focus on tightening the tax rules for private foundations and DAFs, taxpayers should work with their tax advisers to stay abreast of any developments and prepare for how to respond should changes be enacted. 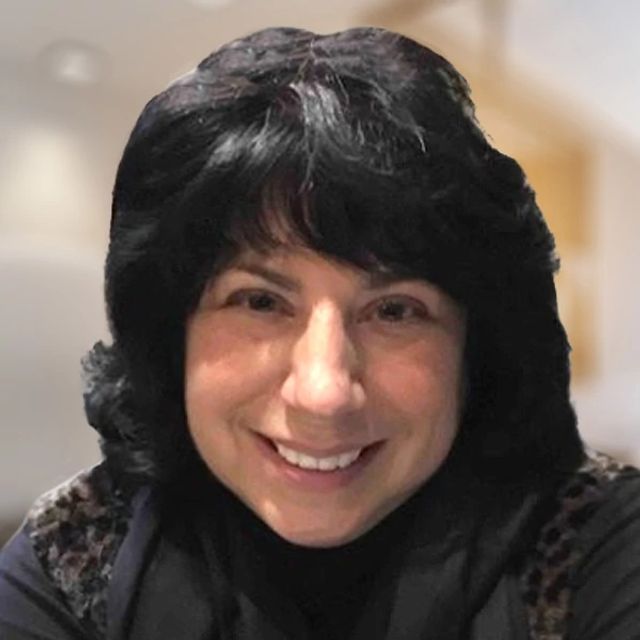