5 things to know about U.S. international tax considerations for SPACs 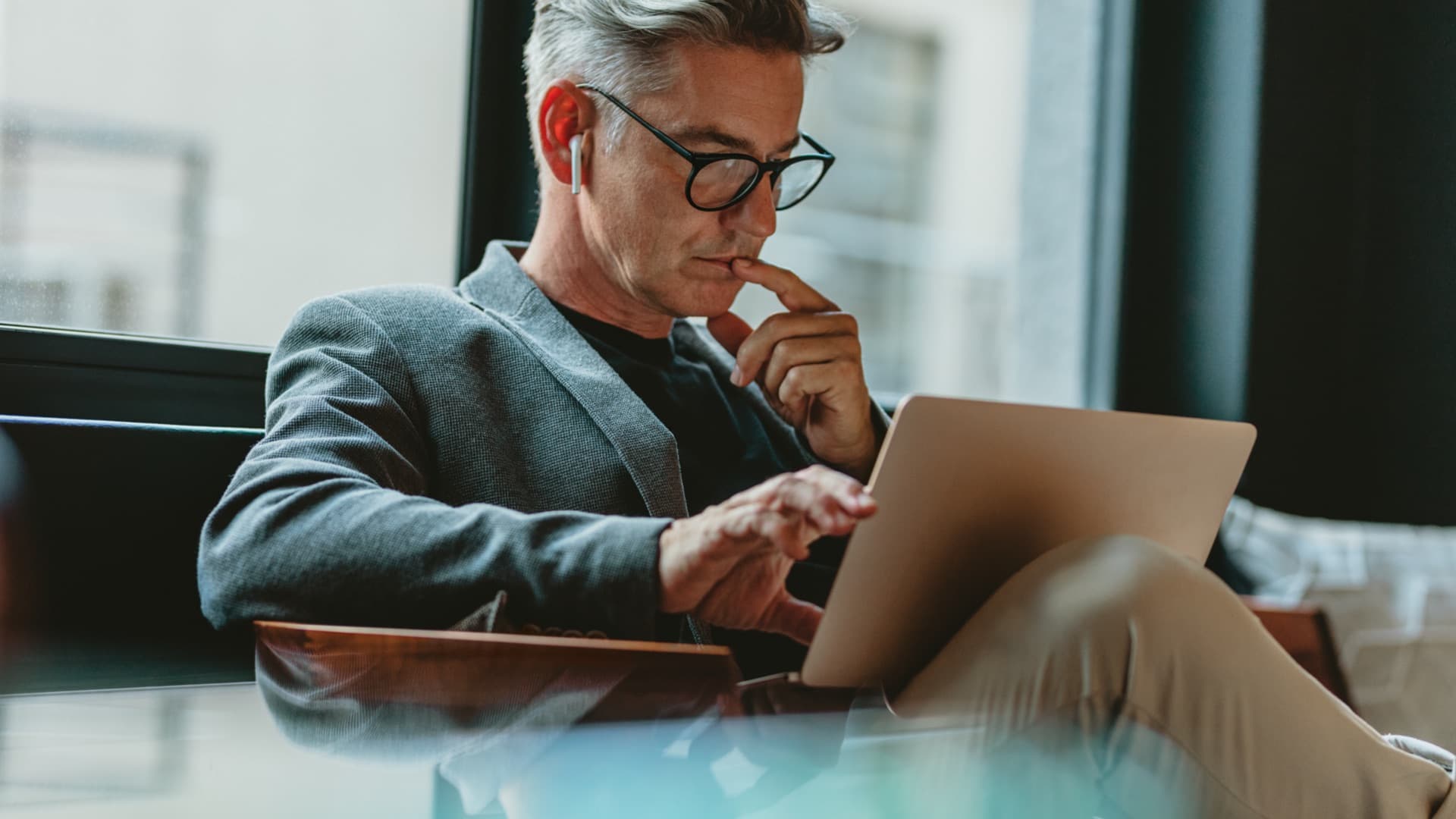 1. SPAC basics. Also known as a "blank-check company," a SPAC is a publicly traded company with the sole purpose of raising capital to acquire one or more businesses in the future. Sponsors form a SPAC by purchasing founders' shares in exchange for nominal consideration. The founders' shares typically represent 20% of a company's post-IPO common stock. Once a SPAC is formed, it raises funds through an IPO and deposits the IPO proceeds in a trust account until an appropriate target is identified. If the SPAC does not identify a target within two years, the funds are returned to investors (usually with interest). If a target is identified, shareholders can redeem their shares in the SPAC if they decide not to participate in the acquisition.

2. Jurisdiction of incorporation and tax residency. An important tax consideration when forming a SPAC is whether to incorporate in the U.S. or in a non-U.S. jurisdiction. For U.S. tax purposes, tax residency of a SPAC is determined by its place of incorporation. It generally is most advantageous for U.S. SPACs to acquire U.S. targets and for foreign SPACs to acquire foreign targets. However, acquiring a U.S. target requires a U.S. SPAC to carefully analyze and plan if the U.S. target has significant foreign operations. Likewise, inbound U.S. tax issues need to be addressed by a foreign SPAC that acquires a foreign target with U.S. operations. Because the specific target and its jurisdiction of incorporation are unknown at the time of SPAC formation, a U.S. SPAC acquiring a foreign target (and vice versa) is not an unusual occurrence, often resulting in additional tax complexities.

3. Passive foreign investment company (PFIC) tax regime. U.S. holders of foreign SPAC stock need to be cognizant of the PFIC tax regime. If applicable, these rules can result in shareholders being taxed on a PFIC's excess distributions at higher ordinary rates in effect in the year the earnings were accrued and imputed interest charges. Certain alternative elective taxation options are available to U.S. investors, which might result in loss of deferral and could require specific information reporting by the foreign SPAC. In particular, a U.S. shareholder can make a qualified electing fund (QEF) election, which would result in the U.S. shareholder being treated as receiving an annual distribution of its pro rata share of the PFIC's earnings and profits, including specific allocations of ordinary income and capital gains. This often is more favorable than the default tax that applies to the PFIC's excess distributions if a U.S. shareholder doesn't make a QEF election. A PFIC with U.S. shareholders that made a QEF election is required to report its earnings and profits, breaking out ordinary earnings and capital gains separately, to the U.S. shareholders.

4. Anti-deferral rules. A foreign target corporation acquired by a U.S. SPAC is treated as a controlled foreign corporation (CFC) under U.S. tax law. As a result, the U.S. parent corporation (the SPAC) is subject to tax under the global intangible low-taxed income (GILTI) regime and other foreign inclusion provisions. These anti-deferral rules also apply to a U.S. SPAC's acquisition of a U.S. target corporation that controls and operates CFCs. While the GILTI tax rate can be as low as 10.5%, if enacted, recent legislative proposals would double the GILTI tax rate. Taxpayers should carefully monitor legislative changes and consider modelling the U.S. tax results of various options.

5. Anti-inversion rules. A U.S. SPAC that identifies a foreign target corporation might consider expatriating prior to the acquisition. Expatriating requires close consideration of the anti-inversion rules of IRC Section 7874. An inversion occurs where a foreign corporation acquires substantially all of a domestic business whose former owners own 60% or more (by vote or value) of the foreign corporation after the transaction, unless the substantial business activities test is met. If IRC Section 7874 applies, a transaction that typically would be afforded nonrecognition treatment would be taxable, and certain deductions that ordinarily would be available to offset the inversion gain would be disallowed. If former owners of the domestic business own 80% or more (by vote or value) of the foreign acquiring corporation, then the foreign surviving corporation is treated as a domestic corporation for U.S. tax purposes. Even if the SPAC manages to successfully navigate Section 7874, subsequent transactions (such as additional U.S. acquisitions) could trigger the inversion rules. Additionally, tax at the U.S. shareholder level could apply under IRC Section 367(a) if stock or assets are transferred outbound in a transaction that otherwise would be treated as tax-free for U.S. purposes. Taxpayers should monitor current legislative proposals to determine if enactment would result in additional tax for U.S. SPACs considering a move to a foreign jurisdiction.
Sign up to receive the latest tax insights as well as tax regulatory and administrative updates.
Subscribe now

Cross-border SPAC transactions are complex. In addition, a number of legislative proposals are in play that could affect these transactions. U.S. stakeholders in SPACs should consult with their tax advisers to consider the complex U.S. international tax implications of their proposed transactions.