Q&A: The Benefits of Rollover Equity in Healthcare Transactions

Healthcare industry merger and acquisition activity in 2018 set a new record with a 19% increase in deal volume over 2017 and amounted to a $123 billion deal total for the year.1 And in 2019, healthcare M&A activity has shown no signs of slowing down.

With the increase in deal-making opportunities in the U.S. healthcare industry, accurate valuations and due diligence are critical to the healthcare organizations that seek to gain the most from a potential transaction. One particular area senior leadership should become more familiar with in a deal-making climate is rollover equity. In recent years, all industries, including healthcare, have seen an increase in rollover equity being used as a purchase consideration component, especially when the acquirer is a private equity firm.

Here, two acquisition specialists answer some of leaders’ top questions about rollover equity, including how it can be incorporated into a deal, how it can benefit both parties involved in a transaction, and how it should be valued.

Q: What is rollover equity?
A: Rollover equity is the percentage of ownership in a target organization that is retained by the sellers (for example, the owners or founders of the target organization) in lieu of receiving cash proceeds from the transaction. Depending on the valuation of the acquired entity, its sellers might retain between 10% and 40% ownership. Rollover equity may be rolled into the deal by exchanging the equity for the acquirer’s equity or by keeping a portion of the target’s equity.

Typically, private equity firms and other financial buyers acquire entities with the intention of holding them for approximately three to five years and then selling the investment or ownership interest in the organization for profit at the end of that holding period. Private equity firms often encourage the target’s equity owners or founders to roll a portion of their equity so the founders own a minority interest position in the acquired organization or in a holding company that is a conglomerate of other entities once the transaction closes.

Q: What are some potential benefits of rollover equity?
A: Rollover equity is appealing to buyers and sellers for many reasons. First, it aligns the seller’s and the acquirer’s interests. Rather than just taking the cash and letting the buyer be on its way, a seller that opts for rollover equity keeps some skin in the game. When the acquired entity ultimately is sold, the value of the retained entity can appreciate substantially. Second, rollover equity can be a desirable form of financing for an acquirer because not as much cash is required to close a transaction. Third, rollover equity can serve as a negotiation tool if a substantial valuation gap exists between what the parties feel the entity is worth. Other benefits include these:


Scenario one: Rollover equity consists only of the target company (no combinations with other companies such as conglomerate or portfolio companies).

The valuation in this case would consist of “grossing up” the purchase consideration paid for the nonrollover portion of the transaction. For example, if $100 million was paid for a 60% acquired interest, to gross that up, one would divide $100 million by 60%, resulting in a grossed-up amount of nearly $167 million. In addition to that grossed-up amount, the sellers need to consider discounts for lack of control (DLOC) – a reduction in a company's share value due to a shareholder's inability to exercise control over its company – and discounts for lack of marketability (DLOM) – the amount the value of a business ownership interest is reduced to reflect the degree to which the ownership interest can be converted to cash quickly.

In this scenario, DLOC typically is not applied because the controlling shareholders want to maximize profits and do not want to negatively affect their cash flow, and the rollover equity shareholders benefit from that. DLOM in rollover equity transactions tends to be more of a gray area. As a general rule, if one of the following situations exists, then no DLOM is applied in the valuation:
If these situations are not applicable, typically a DLOM is applied. The discount usually is supported by use of a protective put analysis, a type of risk management strategy. To calculate the total adjusted purchase consideration, one would multiply the value conclusion by the rollover equity percentage and a DLOC or DLOM, if applicable. This amount is then added to the nonrollover portion for the total adjusted purchase consideration.


Scenario two: The target company is being rolled into a holding company.

In this scenario, a private equity firm has three physician practices that it previously owned, and now it is acquiring another physician practice (Practice 4). The rollover equity received by Practice 4’s sellers is from the combined entity, so the sellers of Practice 4 receive equity in all four practices’ cash flows. A valuation of the holding company would be conducted using acceptable valuation techniques. Next, DLOC or DLOM, if applicable, would be applied. Finally, to determine the total adjusted purchase consideration, the value conclusion would be multiplied by the rollover equity percentage and then added to other components of the purchase consideration, such as cash.

These two scenarios illustrate the complexity of transactions involving rollover equity. Organizations should consider working with third-party valuation specialists who are qualified analysts in this area to help enable fair value of a potential transaction. 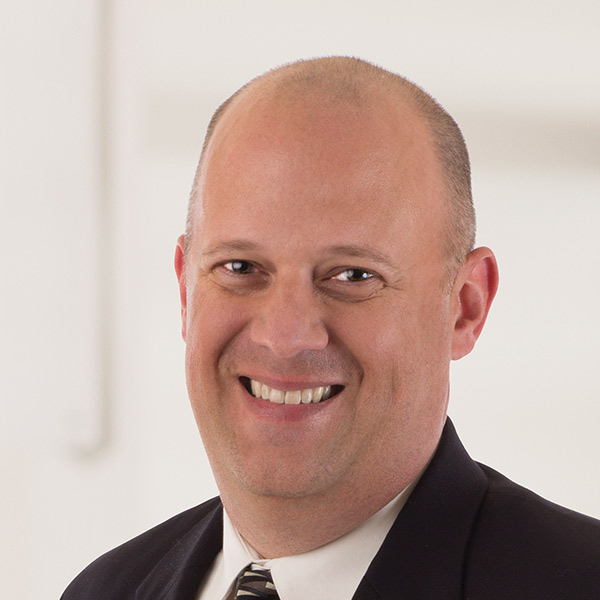