Moneyball in Healthcare: A New Approach to Asset Management 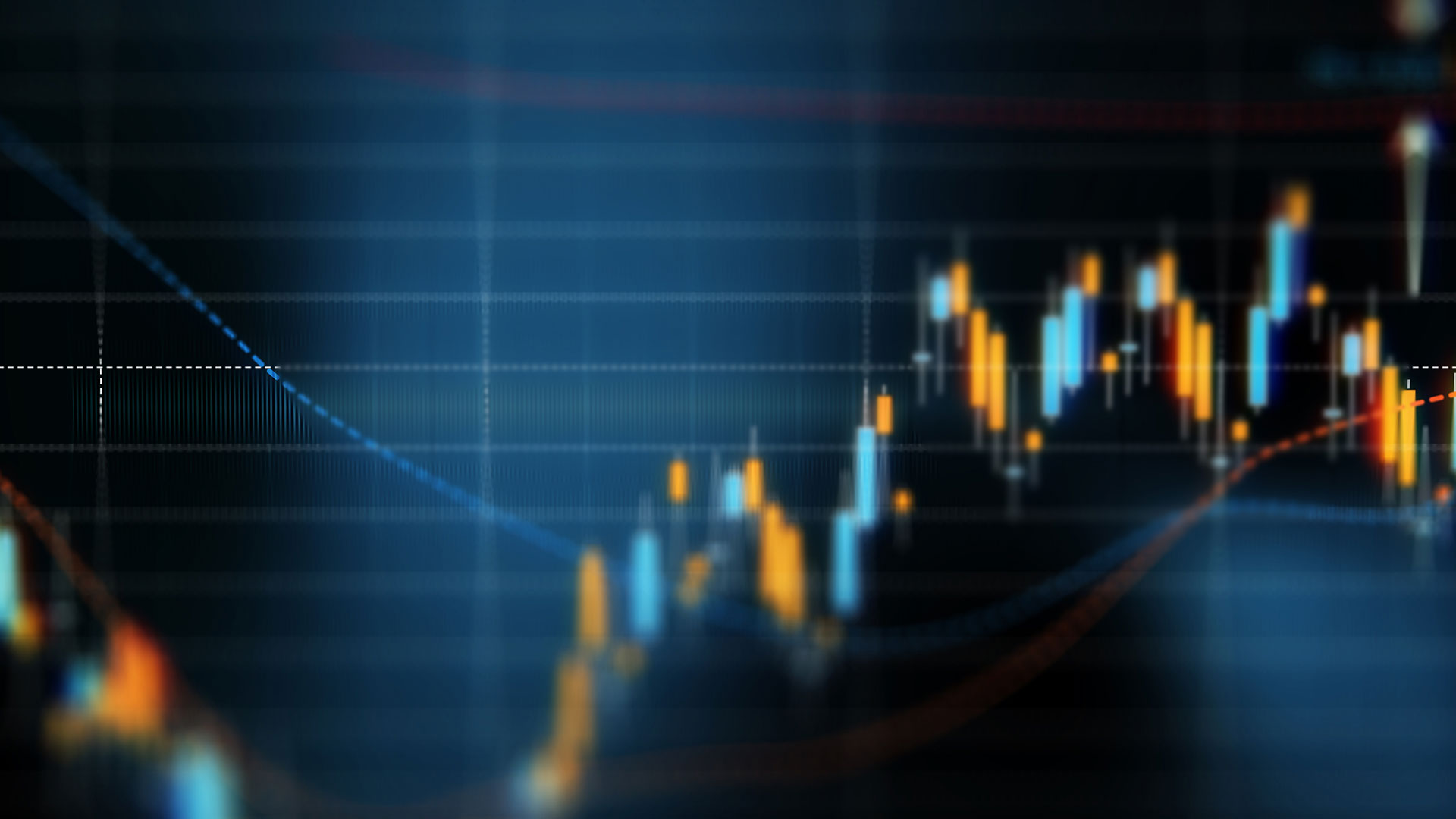 In 2002, the third-lowest-salaried team in Major League Baseball1 emerged from a bumpy season start to achieve a historic 20-game winning streak that ultimately led to the American League West title. The Oakland Athletics achieved extraordinary success that year not only through the efforts of its talented players but through the notably innovative and unconventional strategies of its general manager, Billy Beane. Some might say, however, that another hero emerged in baseball that year – data analytics.

The 2011 film “Moneyball,” inspired by the Michael Lewis book of the same name, brings to life Oakland’s Cinderella 2002 season, following Beane’s quest to rebuild the team on a shoestring budget (a $40 million salary budget that year compared to the Yankees’ $125.9 million2) after a disappointing ending to the previous season, which saw some of the team’s best players hired away by much richer teams. In the movie, Beane works with an Ivy League graduate and statistician savant to come up with player-level performance analytics. The information ultimately allows them to manage the team more successfully by acquiring unheralded free agents that complement existing players.

In his review of the movie, the late Roger Ebert declared it to be not “so much about sports as about the war between intuition and statistics.”3 Beane’s use of statistics – of objective, actionable data about players’ performance – is, in fact, very much the stuff of business. Just as Beane sought performance-level data to better manage the Oakland team, today’s health systems and hospitals are seeking a more data-driven approach to asset management. Assets such as medical equipment provide clinical value and service revenue for healthcare organizations, but they also consume a tremendous amount of cash flow and resources (people, space, IT), making their improved management so important.

While data analytics has come a long way since the earlier part of this century, healthcare as a business still lags behind other industries in adopting it efficiently. Healthcare organizations of all sizes – from small, rural hospitals to large, integrated, urban systems – need a new approach to cost management in order to adapt to a changing, more economically challenging healthcare environment. Similar to Beane’s baseball epiphany in Oakland in which he optimized the strengths of his team’s assets – the players – healthcare leaders need a fresh approach to rooting out excess costs and optimizing their own organizational assets.

To do this, healthcare organizations first need to overcome several cultural barriers that can get in the way of achieving success with this or any other important initiative.

In the movie “Moneyball,” Billy Beane is locked in a continuous struggle to persuade the team’s scouts and managers – many of them longtime industry veterans – to throw more than a century’s worth of conventional wisdom about baseball out the window and have faith in his new approach. Healthcare leaders face similar hindrances that need to be overcome before they can employ bold approaches to improving asset optimization. Some major barriers in healthcare organizations today include:

A path to asset optimization

Organizations can overcome some of these barriers to achieving improved asset management through use of asset-level performance analytics.

Trying to make important capital decisions in healthcare organizations without having asset-level performance analytics is tantamount to trying to manage a baseball team without having access to statistics about the players on the field. By deploying asset-level performance analytics, healthcare leaders can manage costs more effectively and improve margins without sacrificing access to or quality of care.

Billy Beane knew that in order for the business of baseball to evolve into the future, “the way things have always been done” needed to change. Healthcare is facing a similar moment. Deploying data and asset-level performance analytics is essential to help healthcare organizations move forward in an evolving healthcare landscape.