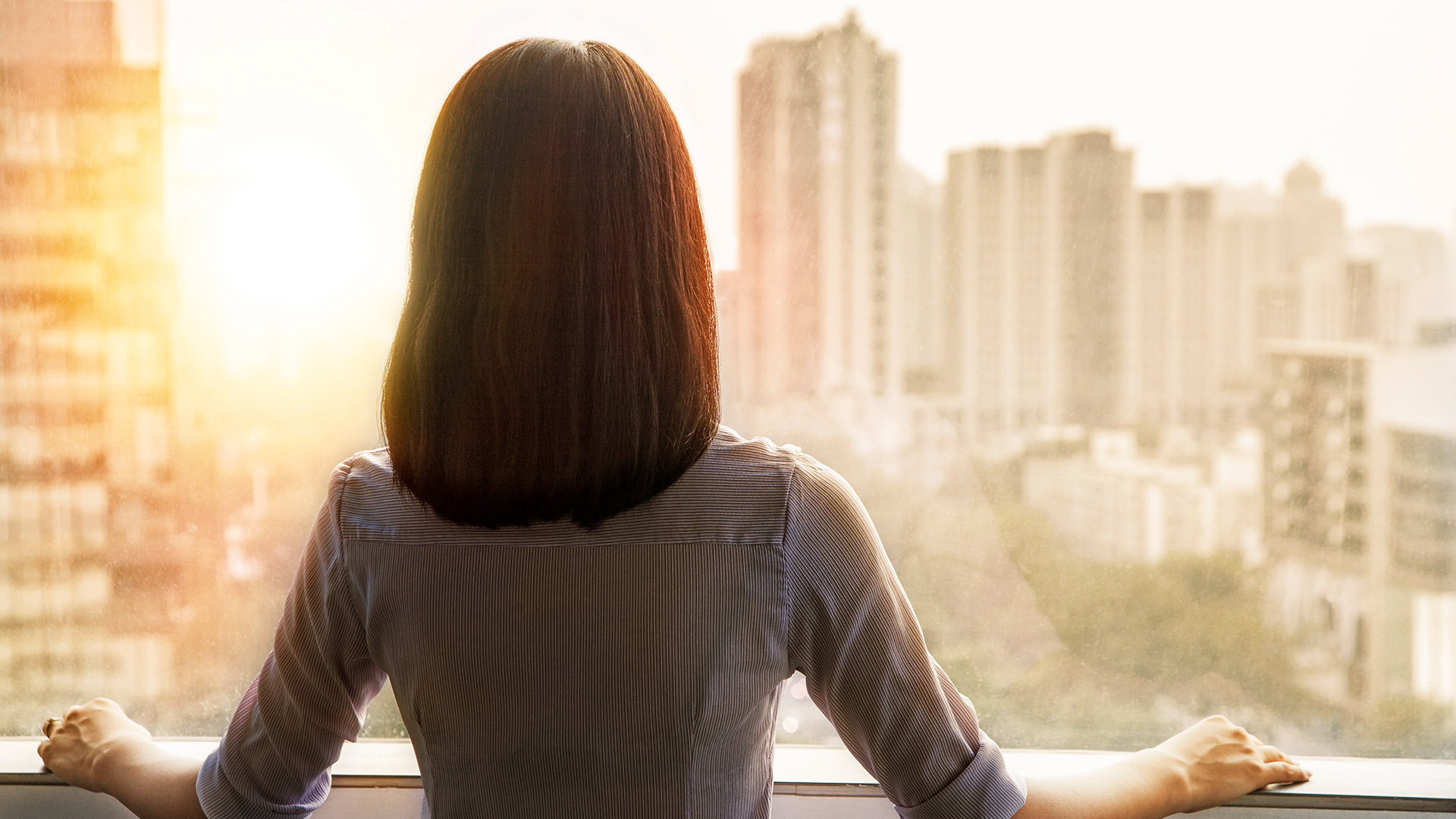 The United States is in the grip of a nationwide opioid epidemic, and governmental authorities at both the federal and state levels are mobilizing to combat it. But healthcare systems also must take an aggressive stance against opioid abuse, beginning with their controlled substance diversion programs.
The Drug Enforcement Administration (DEA) and various state authorities generally require healthcare systems to establish programs to guard against theft and diversion of controlled substances, but they have provided little to no guidance beyond that. The new and revised pain assessment and management standards from the Joint Commission, which accredits healthcare organizations, require accredited hospitals to address patient education and engagement, including storage and disposal of opioids to prevent these medications from being stolen or misused by others. Experience shows, however, that an effective diversion program must go further.

The Need for Action

After percolating in the background for years, the opioid problem has now taken center stage, seizing widespread attention. In October 2017, President Donald Trump declared the crisis a public health emergency. Several months later, Democratic Sen. Maggie Hassan of New Hampshire entered the March 5, 2018, issue of Time magazine, which was devoted to stories of opioid addiction, into the Senate record. Her state has one of the highest rates of death due to drug overdose. According to the Centers for Disease Control and Prevention, “Opioids were involved in 42,249 deaths in 2016, and opioid overdose deaths were five times higher in 2016 than in 1999.”1
Not surprisingly, hospitals and their employees play a significant role in the crisis. But, while many people might picture drug-seeking patients showing up again and again in the emergency department (ED) as the main opioid issue for healthcare systems, the problem extends beyond the doors of the ED. Increasingly, hospital employees are capturing the headlines after diverting opioids for their own use or for sale. When discovered, these thefts can result in hefty fines for employers.
In December 2017, for example, Intermountain Healthcare agreed to pay $1 million to the federal government to resolve allegations that its lack of controls made it possible for a former employee to divert controlled substances for personal use.2 The government alleged that from September 2007 through March 2015, 244 prescriptions of oxycodone (46,616 pills) and 151 prescriptions for other controlled substances (11,430 pills) were issued with no legitimate medical purpose and not in the course of the doctor’s professional practice. All of the prescriptions were filled by the pharmacy and were picked up by the former employee. As part of the settlement, the company agreed to implement a comprehensive corrective action plan to prevent, identify, and address future diversions.

Five Guidelines for a Diversion Plan

All Hands on Deck

In response to the opioid crisis, healthcare systems should implement controlled substance diversion programs that take a multidisciplinary approach. To reduce the risks presented by the patient population and employees, a diversion program should involve the pharmacy, clinical providers, and leadership, as well as a strong system of internal controls to help prevent and detect drug diversion. 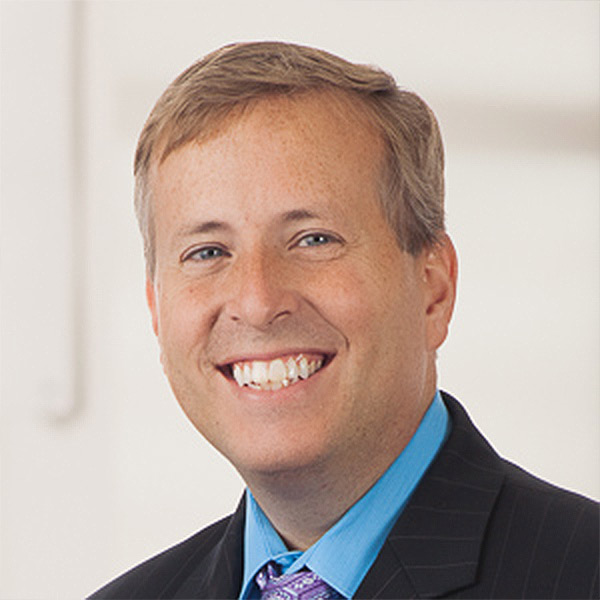