A Four-Step Checklist for OPPS Compliance 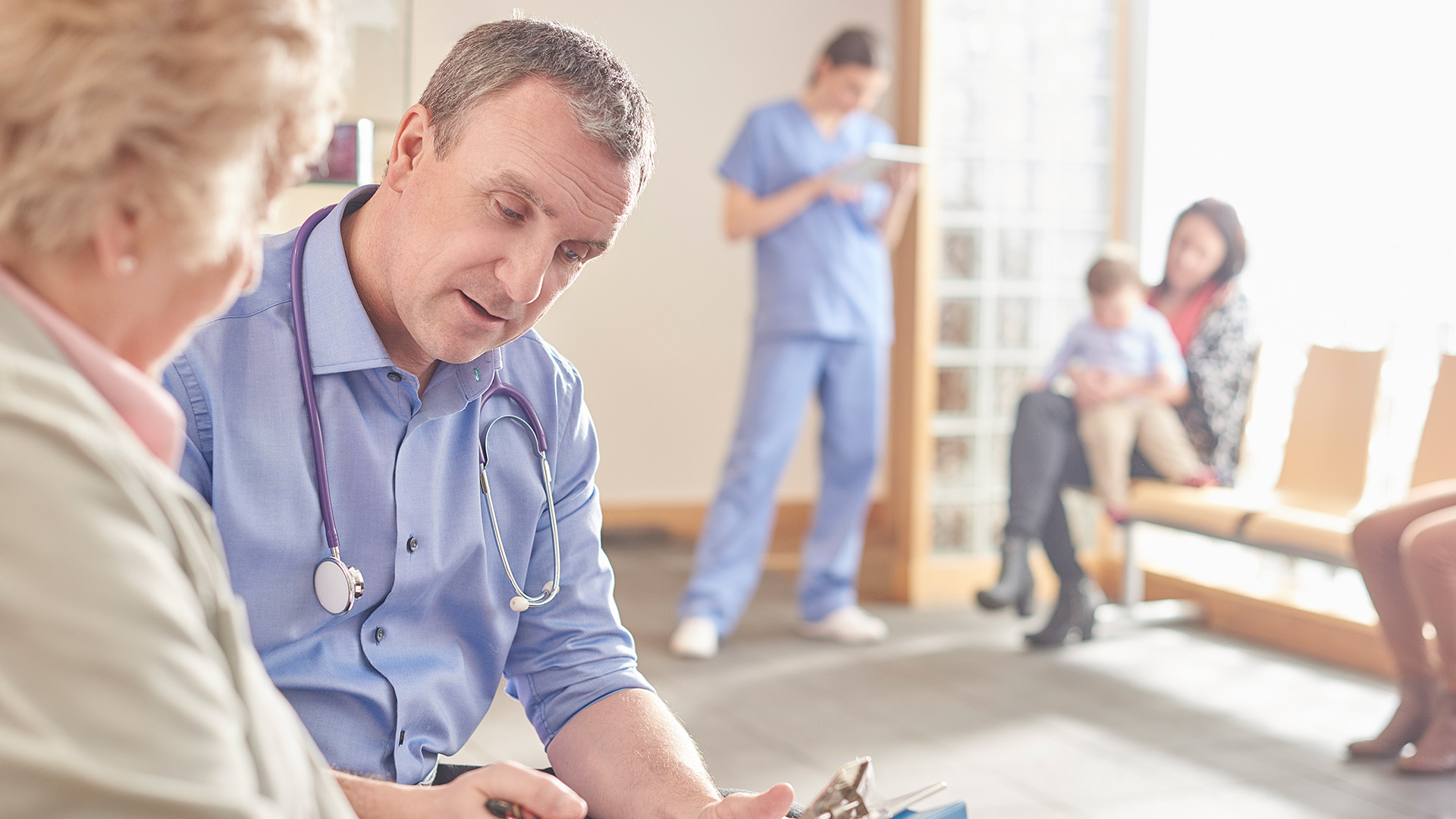 A polling question at a recent Crowe webinar about the calendar year 2016 Centers for Medicare & Medicaid Services (CMS) outpatient prospective payment system (OPPS) showed that 76 percent of survey respondents’ organizations have a specific process and dedicated resources for implementing the required OPPS changes that occur annually and quarterly. That is good news. Changes in the OPPS rule can have a significant impact on an organization’s Medicare reimbursements and reimbursements from payers that follow Medicare guidelines.

Consider establishing a performance-monitoring metric to document and report on the implemented changes. Go through this checklist in January, April, July, and October. Although most of the changes to the OPPS are effective Jan. 1, typically, minor changes also go into effect each quarter.

Finally, take a proactive approach by looking for the proposed OPPS changes issued each July and submitting comments on provisions that could potentially affect your facility.

Following these basic steps will help your organization protect its reimbursement dollars.