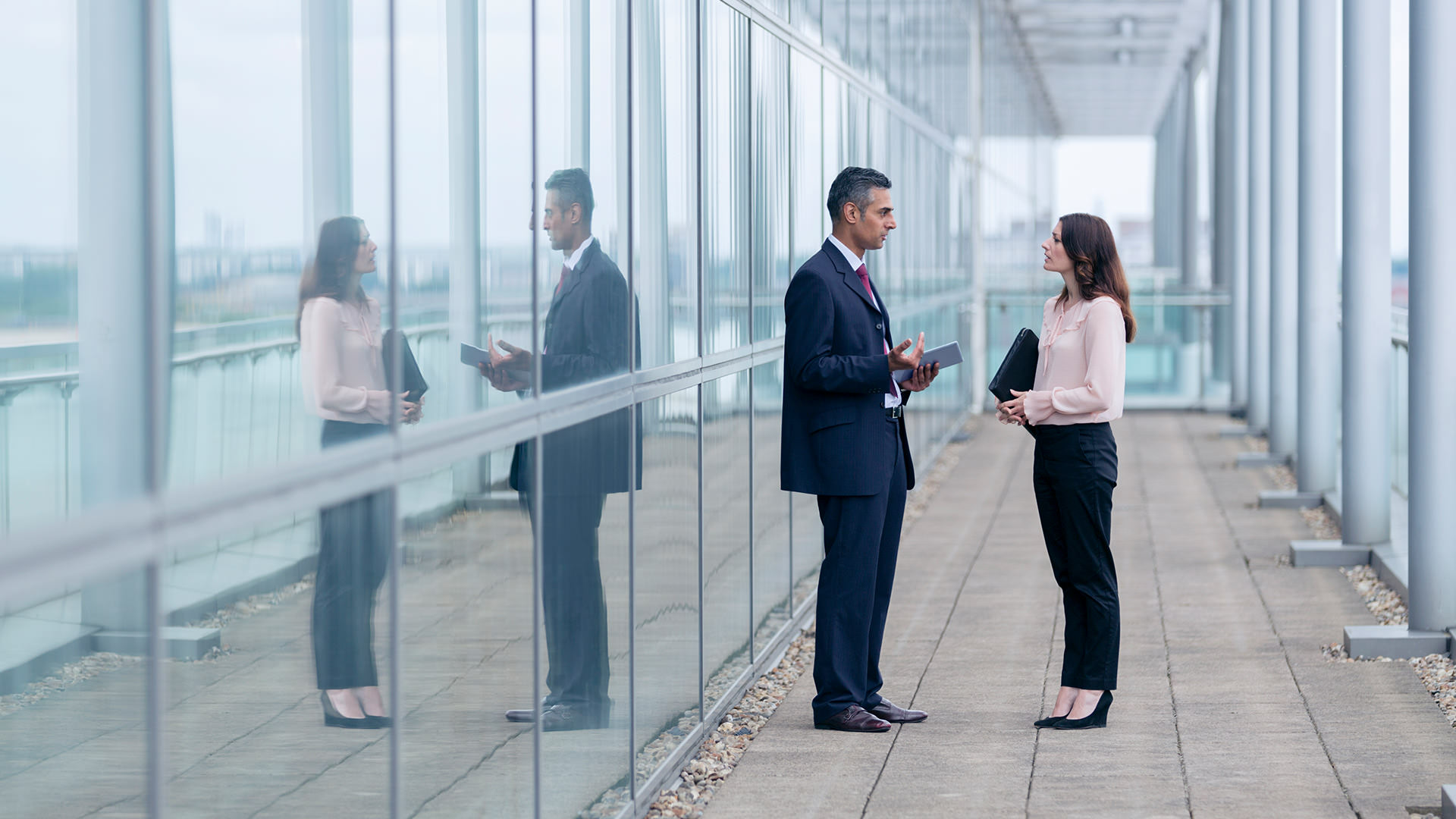 Financial services organizations mulling acquisitions of loss corporations or capital raises that might result in an ownership change need to be aware of the new proposed regulations regarding Section 382 built-in gains and losses calculations.

The proposed regulations, published in September 2019, substantially change the computation of recognized built-in gains/recognized built-in losses (RBIG/RBIL) that previously were used in the safe harbor approaches in Notice 2003-65.

Section 382 in a nutshell

A loss corporation is defined as a corporation that has certain tax attributes and carryovers (including net operating losses, capital loss, Section 163(j) business interest expense disallowance, credits existing during the year of ownership change, or a net unrealized built-in loss (NUBIL)). An ownership change for purposes of Section 382 occurs if the percentage of the loss corporation’s stock owned by 5% shareholders increases by more than 50 percentage points during a specified testing period.

Under Section 382(h), net unrealized built-in gain (NUBIG) and NUBIL are calculated as the difference between 1) the fair market value (FMV) of the corporation’s assets immediately before an ownership change and 2) the aggregate adjusted tax basis of those assets, reduced by the loss corporation’s deductible liabilities (both fixed and contingent).

In 2003, the IRS published Notice 2003-65 to address taxpayer uncertainty about how to incorporate the effects of certain items – including discharge of indebtedness, contingent liabilities, bad debt deductions, and cost-recovery deductions – into their NUBIG or NUBIL and corresponding RBIG and RBIL calculations.

The Section 1374 approach identifies RBIG and RBIL at the time of the disposition of a loss corporation’s assets during the recognition period and primarily relies on the accrual method of accounting principles to identify built-in income and deduction items at the time of the ownership change. The Section 338 approach identifies RBIG and RBIL generally by comparing the loss corporation’s actual items of income, gain, deduction, and loss recognized during the recognition period as if an election under Section 338 had been made with respect to a hypothetical purchase of all the outstanding stock of the loss corporation on the ownership change date.

Generally, the Section 1374 approach is more beneficial to taxpayers in NUBIL position. The Section 338 approach usually is more favorable for taxpayers in a NUBIG position because it allows for a “wasting asset” (generally, a built-in gain asset for which depreciation, amortization, or depletion deductions can be taken) approach for intangibles and fixed assets that increases the Section 382 limitation. In a strong economy, therefore, the Section 338 approach is preferable for most organizations since they most likely will be in a NUBIG position.

The proposed regulations will withdraw and make obsolete Notice 2003-65, thereby eliminating the Section 338 approach. Financial services organizations that are considering acquisitions or raising capital should take the proposed changes into account during negotiations and act promptly to avoid the unfavorable consequences.

Specifically, the proposed regulations adopt a modified version of the Section 1374 approach for calculating NUBIG or NUBIL, and they also mandate its use for computing RBIG or RBIL. For financial services organizations, that means that bad-debt deductions will be treated as RBIL – and, therefore, limited – if recognized at any time during the five-year recognition period. Under Notice 2003-65, bad-debt deductions were limited in this way for only one year. In addition, organizations will lose the ability to increase the Section 382 limitation for the hypothetical amortization of intangibles in a NUBIG/RBIG situation.

The proposed regulations are effective for ownership changes occurring after the date the finalized version is published in the Federal Register. In certain circumstances, taxpayers can apply them now if desired, but that generally is not advisable for organizations acquiring a loss corporation or raising capital that is in a NUBIG position. The IRS has not provided a transition exception for deals in process but not closed when the final regulations are issued.

Organizations should consider expediting the timing of pending acquisitions and capital raises to take advantage of the favorable Section 338 approach in NUBIG situations while it remains in place. If it is not possible to complete such transactions before the approach is eliminated, it might prove wise to conduct some tax planning to negate the unfavorable aspects of the proposed regulations where Section 382 ownership change limitations will apply.