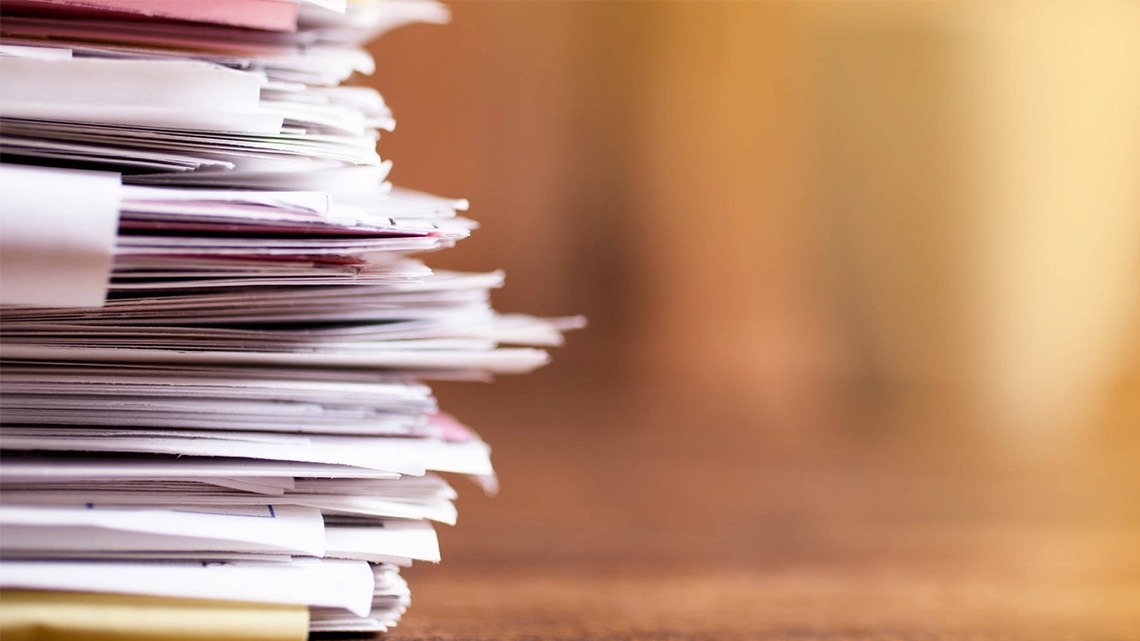 Beginning in 2019, auditors of large accelerated filers that file with the U.S. Securities and Exchange Commission were required to communicate critical audit matters, or CAMs, in their audit opinions. An analysis of Form 10-K filings for U.S. depository institutions for reporting periods covering June 30, 2019, through Dec. 31, 2019, reveals common themes of interest to bankers. The 10-Ks of large accelerated filers with a Dec. 31, 2019 year-end represent the first time these required communications appeared in a significant amount of bank filings.

Banks that are classified as large accelerated filers might wonder how their CAMs compare to those of other banks; SEC filers that do not have the designation might wonder what to expect in their own audit opinions for fiscal years ending on or after Dec. 15, 2020.

In 2017, the Public Company Accounting Oversight Board (PCAOB) adopted Auditing Standard 3101, which requires auditors to communicate CAMs in their audit opinions for audits of large accelerated filers with fiscal years ending on or after June 30, 2019.

The PCAOB defines a critical audit matter as “any matter arising from the audit … that was communicated or required to be communicated to the audit committee and that: (1) relates to accounts or disclosures that are material to the financial statements and (2) involved especially challenging, subjective, or complex auditor judgment.” CAMs are intended to provide insight beyond the boilerplate audit opinion and share important information with investors.

Each CAM included in the audit opinion should include:

Crowe specialists analyzed the audit opinions of U.S. depository institutions that are large accelerated filers and filed directly with the SEC (“issuers”) with year-ends between June 30 and Dec. 31, 2019, using data from Audit Analytics.

Auditors of the 150 bank issuers reported a total of 221 CAMs. Unsurprisingly, the most common CAM was related to the allowance for loan and lease losses. This CAM appeared in every bank issuer’s opinion and constituted 68% of the total CAMs reported by bank auditors. In addition to the 150 CAMs specific to the allowance, eight CAMs were specific to the disclosure around the pending adoption of the Accounting Standards Update (ASU) 2016-13 (Accounting Standards Codification 326), commonly referred to as current expected credit losses accounting standard.

The number and nature of CAMs will vary over time, but the most frequently observed topics appearing in 2019 CAMs will likely always be prevalent in bank audit opinions. As more institutions adopt CECL, the incidence of CECL as a CAM almost certainly will increase.

The prevalence of CAMs related to business combinations likely will be directly related to the level of bank acquisitions that occur in a given period. Other CAM topics such as goodwill impairment, deferred tax asset valuation allowances, and fair value considerations might increase or decrease based on market conditions. 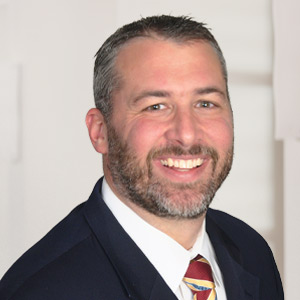 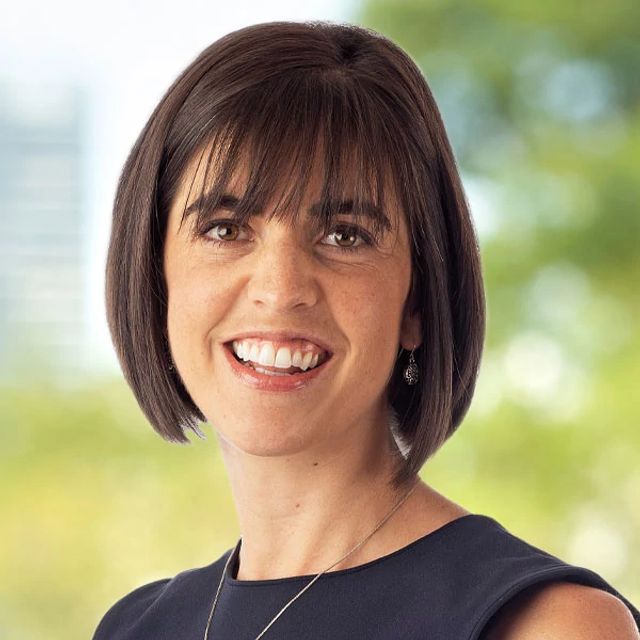