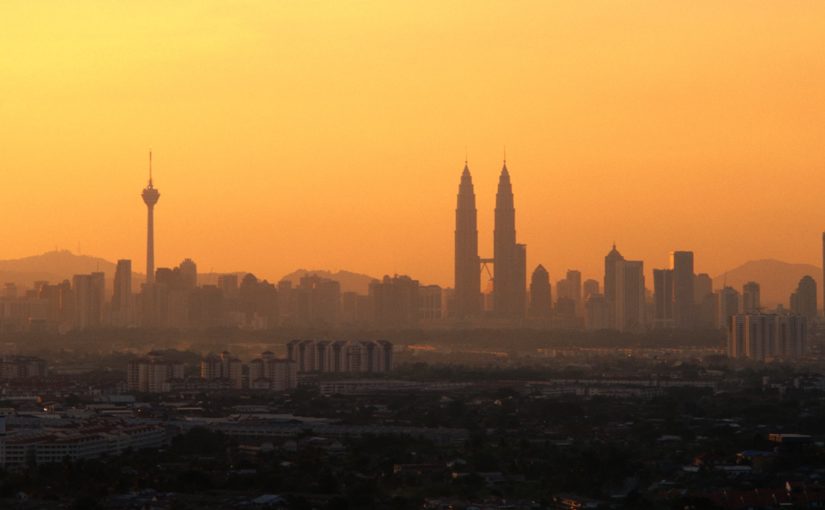 Deadline looms for disclosures of foreign income and assets

A new Revenue campaign was announced in Budget 2017, which targets offshore income and assets which have been undeclared or under-declared to Revenue.

Revenue will now be given access to the details of assets and income held by Irish individuals in financial institutions overseas. Using customised software, they will have the ability to trawl an unprecedented amount of international data, from over 100 other jurisdictions, and cross reference it with the records of all Irish taxpayers in a new attempt to clamp down on offshore tax evasion.

Offshore does not just mean assets or funds held in exotic locations and includes any income or assets held outside Ireland, for example a UK pension or rental income from a holiday home overseas.

Deadline for the disclosure of offshore assets
Taxpayers are being given a final opportunity to come forward before 30 April 2017 and make disclosures voluntarily. After 30 April 2017, severe penalties will apply to taxpayers who have not declared or have under-declared their offshore income and assets to Revenue. There is no minimum threshold on the level of income or assets held overseas that must be declared.

Revenue is writing to thousands of self-assessed tax payers this week to invite them to review their tax affairs and consider whether they need to make a disclosure to Revenue to settle any underpaid tax, interest and penalties.

What new information is Revenue getting about taxpayers and their offshore matters?
From January 2017, under new international information sharing arrangements, Revenue has been given access to the details of assets and income held by Irish individuals in financial institutions overseas.

The scope of this new arrangement covers over 100 jurisdictions, including areas such as Panama, Bermuda, the British Virgin Islands, the Cayman Islands, Guernsey, Jersey and the Isle of Man, the Bahamas, Belize and Switzerland.

The scope of the information includes:

This is a very broad information exchange initiative. Revenue will be obtaining details of all financial accounts Irish taxpayers hold, irrespective of the amounts held in the accounts. Revenue is already in receipt of similar information from a separate US initiative called the Foreign Account Tax Compliance Act (FATCA).

Revenue has been investing considerable resources in data analytics skills and the technology to properly match against existing tax records.

All this means that it is crucial to ensure that any offshore matters are fully disclosed to Revenue by 30 April, as it will no longer be possible to make a disclosure after this date without incurring severe penalties.

What types of offshore matters need to be disclosed?
Offshore matters are a lot more wide-ranging than you may first think. There are a number of situations where taxpayers may have an offshore issue and need to consider whether the underlying funds and associated income/gains have been declared.

For example, a taxpayer may have deposited funds in a bank account in Northern Ireland or elsewhere in the UK and be in receipt of UK deposit interest, which has not been included on their Irish tax return.

A person who worked in the UK could be in receipt of a UK pension, or hold shares in a UK company and details of the pension, dividends, or share sales may not have been included in their tax return.

Some additional items are outlined below. The list is intended to be indicative of the types of scenarios that could give rise to a matter that may require disclosure but is not exhaustive:

If the answer to any of these questions is yes, then the taxpayer may need to make a disclosure to Revenue as part of this foreign income and assets disclosure campaign.

The disclosure regime applies to all taxpayers including individuals, corporates and trusts.

Your broker or financial adviser will have supplied you with statements each year that provide a detailed breakdown of your investments and your income and gains. You should be able to determine from this information whether you have invested in offshore funds. In addition, these statements will often also include information about the tax treatment of these funds and how to correctly include them on your tax return.

Taxpayers who are in any doubt about their obligation to make a disclosure should talk to a Chartered Tax Adviser who can review their tax affairs and advise accordingly. It is important to begin this process immediately to regularise affairs before the 30 April 2017 deadline.

How to make a disclosure
To be valid, the disclosure must cover not only the offshore matter, but any onshore issues that require disclosure.

The Code of Practice for Revenue Audit and other Compliance Interventions sets out the detailed requirements for making a qualifying disclosure.However, in summary, the disclosure must include:

Note: if the disclosure relates to an “innocent error” or “technical adjustment” no penalty should apply. (See the Code above).

Payment must be made in full with the disclosure or it will be invalid. If you are unable to pay the full amount at once, it may be possible to arrange for a Phased Payment Arrangement with Revenue. The disclosure should be submitted to Revenue electronically via MyEnquiries

What are the consequences of not making a disclosure by 30 April 2017?
After 30 April 2017, the penalties applying to any undeclared or under-declared tax in relation to offshore income and gains will be much more severe. Penalties of up to 100% of the tax due may be sought by Revenue.

In addition, taxpayers who have not come forward by this date may be published in the Tax Defaulters List if their settlement with Revenue exceeds a certain threshold (currently €35,000). They may also be prosecuted.

Furthermore, an offshore matter that has not been dealt with and paid by 30 April 2017, could have serious implications for disclosures on any future onshore matters by the taxpayer. For example, this could impact completely unrelated issues such as the taxpayer’s Irish VAT or PAYE liabilities.

Taxpayers must be aware that if the undeclared offshore matter amounts to more than 15% of the total tax due in a return and the taxpayer does not cooperate with Revenue, then the taxpayer may be precluded in future from making a disclosure on any of their domestic/onshore matters.

In situations where tax is underpaid in error and the underpayment is less than €6,000, no penalty will be sought by Revenue if the taxpayer subsequently makes a disclosure to correct the error.