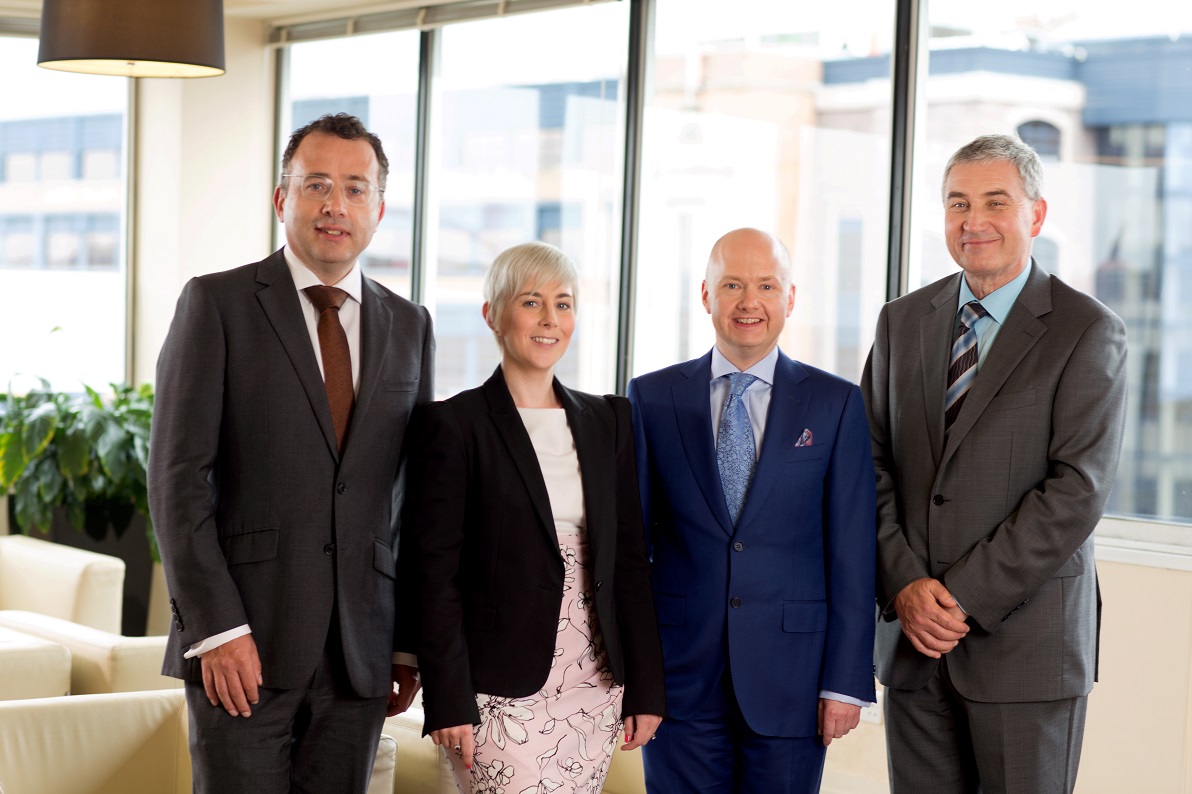 Crowe tax team
Crowe was pleased to advise our client Thornton Group on their recent acquisition by UK-based Davies Group.

The deal will see Thorntons brought together with Davies’s existing Ireland claims business. Davies senior executive Peter Haran will take on the role of CEO of Davies Claims Solutions in Ireland, reporting in to UK and Ireland COO Kath Mainon; while Thornton CEO John Eves will take a new role as chairman in Ireland. Meanwhile, Conor Kennedy, currently a Thornton senior executive, will become the chief commercial officer in Ireland.

Crowe was delighted to have supported the Thornton Group in respect of the financial and taxation aspects of the transaction for both the company and the shareholders. The Crowe team worked closely with A&L Goodbody on the transaction. 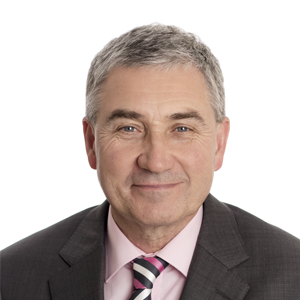