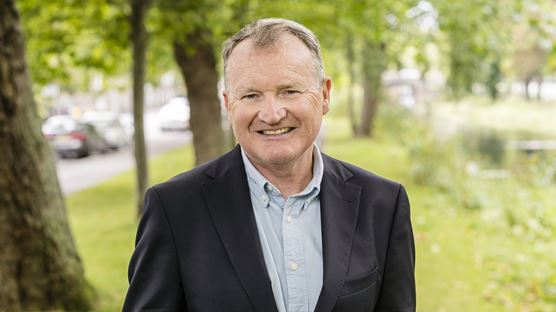 Leading economic analyst and commentator Jim Power will be guest speaker at our upcoming Budget 2023 breakfast briefing live webcast. He will be joined on the panel by corporate finance partner Aiden Murphy and tax partners Lisa Kinsella and Cormac Doyle. The live webcast, will take place on Wednesday 28 September between 10.00-11.00am and will be moderated by audit partner Brian Geraghty. Register now if you would like to join this webcast.

On September 27th the Government will present Budget 2023. The external background against which the budget is being prepared and presented is arguably the most challenging and uncertain in over a decade. While the domestic background is still favourable, it is clear that there are immense uncertainties and challenges facing the Irish economy over the coming months. Tax revenue buoyancy will be used to address cost-of-living pressures and this will dominate the budget.

Inflation is the biggest global economic story at the moment. Central bankers are increasingly taking the view that they now need to do whatever it takes to prevent inflation from becoming entrenched, and will be prepared to tolerate recession if that is what is required in the difficult battle to bring inflation under control.

The US Federal Reserve has increased interest rates four times since March, taking the rate up to a range of 2.25% to 2.5%. The Bank of England took its Base Rate to 1.75% in August. In July, the European Central Bank (ECB) increased interest rates by 0.5%, which was the first increase since 2011 and the largest since the early 2000s. It followed up with a rate increase of 0.75% at the September meeting and is promising more to come despite the obvious risks to the Euro Zone economy. It seems clear that interest rates almost everywhere will be increased further over the coming months.

Global growth is slowing and the possibility of recession in the Euro Zone and the UK over the coming months looks high, while the US and China are also at risk.

For the small open Irish economy, this external background and increasing interest rates are of deep concern. However, to date there is limited evidence that the external difficulties are having a significant impact, but this could and likely will change over the coming months.

The labour market performance has been very strong in 2022. Employment reached a record high of 2.554m at the end of June, and the unemployment rate declined to 4.3% of the labour force in August, down from 5.5% a year earlier.

The external trade performance continues to be very strong. In the first six months of the year, merchandise exports were 30.5% ahead of the first half of 2021. While the agri-food sector is performing strongly, the foreign-owned component of the industrial base continues to be the main driver of buoyant exports.

Housing continues to be the biggest economic, social and political crisis facing Ireland. House prices and rents continue to grow strongly. According to the CSO, the national house price index is now equal to its highest level at the peak of the property boom in April 2007. Dublin residential property prices are 8.1% lower than their February 2007 peak, while residential property prices in the Rest of Ireland are 1.3% lower than their May 2007 peak. The escalation in prices to such dangerous and economically disastrous levels is due to a combination of strong demand; limited supply; a strong labour market, with a significant segment of the working population doing very well financially; and a lot of cash driving demand.

Consumer confidence has weakened sharply so far this year due to the Ukraine war, the escalating cost of living, rising interest rates and general uncertainty about the global economic outlook. The weakness in consumer sentiment is being reflected in a slowdown in consumer spending. In the three months to the end of July, the volume of retail sales was 6.3% lower than a year ago, and the value of sales was 0.4% higher, reflecting the rapid rise in consumer prices.

The escalating cost of living has become the issue of political and social concern over the past year. In the year to August 2022, average consumer prices increased by 8.7%. Supply chain difficulties due to Covid created considerable price pressures initially, but the war in Ukraine has exacerbated the price pressures, particularly in energy-related components of inflation, but food price inflation is now starting to accelerate. In general, inflationary pressures are starting to become embedded in the system and most sectors are now experiencing strong rates of price increase.

It seems clear that price pressures will remain strong over the coming months and a key focus of Budget 2023 will be to alleviate the cost-of-living pressures on households. The SME sector will also require help.

One of the most positive features of the Irish economic performance over the past year has been the buoyancy of tax revenues. In the year to the end of August, the Exchequer ran a surplus of €6.3bn, which compares to a deficit of €6.7bn in the same period in 2021. The turnaround of €13bn is due to ongoing strong growth in tax revenues and reduced current expenditure as the COVID-19 supports are being phased out.

Recent research from the Department of Finance1 points out that corporate tax receipts have more than doubled in just five years. As a result, the share of overall tax revenue accounted for by this revenue stream is now at historically high levels – close to €1 in every €4 of all tax collected is sourced from corporate tax payments. The Department is justifiably cautious that this significant shift in corporate tax receipts, occurring over a very short timeframe, raises legitimate questions regarding the sustainability of this revenue steam. In addition, the concentration of receipts within a small number of firms is an additional vulnerability – the latest data show that over half of corporate tax receipts is paid by just ten large payers.

The Department of Finances is suggesting that the ring-fencing of ‘windfall’ corporation receipts would help to de-risk the public finances. To do this, it argues that there is a compelling case to treat a portion of corporation tax receipts as ‘windfall’ in nature. One option would be to use these transitory receipts to capitalise some forward-looking fund. Replenishing the Rainy-Day Fund is one possibility – this fund was established in 2019 but subsequently liquidated during the pandemic. As well as enhancing economic and fiscal resilience, accumulating funds in such a vehicle would, if unused, help meet the substantial state pension costs and health implications of population ageing over the coming years.

In summary, ahead of Budget 2023, the external background is challenging and very uncertain; interest rates are rising; and the outlook for the still-strong domestic economy is becoming more uncertain.

Obviously there will be considerable negotiating over the next couple of weeks. However, it seems likely that a budgetary package of around €6.7bn will be delivered. €1.05bn is thought to be pencilled in for tax changes, with a focus on the widening of bands and allowances. There may be some tax increases in areas such as PRSI. Over €5.6bn is likely to be allocated for expenditure increases. There will be a significant social protection package. In addition to these changes in taxation and expenditure in 2023, there is likely to be a package of once-off measures of up to €3bn to address the cost-of-living crisis. At least once-off measures will not become permanently embedded in expenditure, but it is a dangerous strategy to expand spending aggressively based on corporation tax buoyancy that may not persist.

However, the political realities are clear and Budget 2023 is set to be a very political and populist offering.

Jim Power will be guest speaker at Crowe’s upcoming Budget Briefing live webcast, which will be held on Wednesday 28 September from 10.00-11.00am. Register now if you would like to join this webcast. 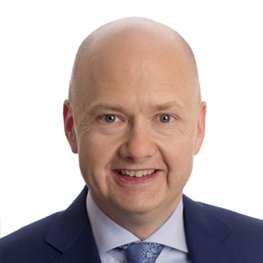 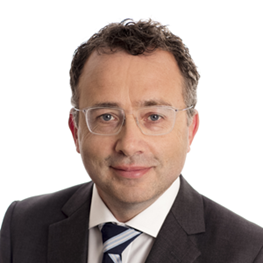 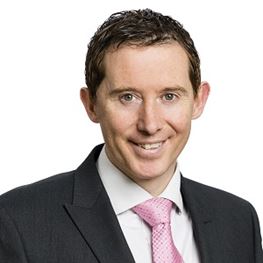 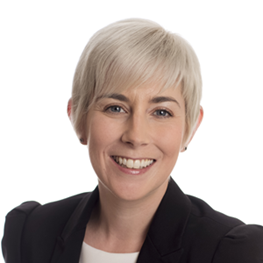