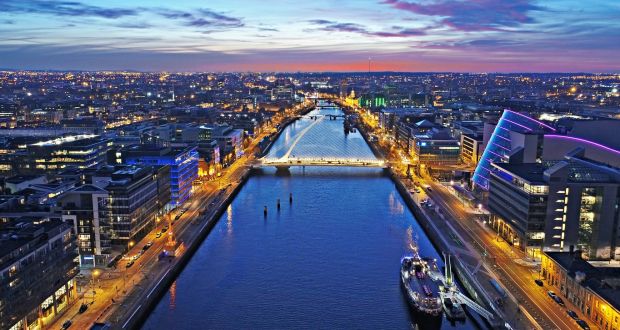 In September 2018, the government issued a roadmap for Ireland’s corporation tax regime which incorporates recommendations from the Coffey Report and implementation of the EU’s Anti-Tax Avoidance Directives (ATAD). The purpose of this report was to give certainty around Irish corporate tax policies and ensure that there were no surprises for both Irish and multinational investors.

Prior to Budget 2019, Ireland operated an exit tax charge on all tax resident companies migrating tax residency to a foreign jurisdiction at a rate of 33%. There was however an exemption for companies that are controlled by foreign tax residents.

In the Budget last week, the Minster announced that, with effect from midnight 9 October 2018, a new exit tax would apply a rate of 12.5% when an Irish tax resident company migrates or transfers assets abroad, such that they leave the scope of Irish tax. This charge applies to all companies without exception.

The introduction of a new tax which taxes all companies on exit is listed in the roadmap as one of the five legally-binding anti-abuse measures to prevent aggressive tax planning.

Whilst the charge itself is not a surprise, it was surprising to see it being announced in Budget 2019 and even more surprising that it took effect from midnight of Budget night, given that the government is not legally obliged to introduce it until 1 January 2020. We suspect that the government were coming under increasing pressure from the EU to close out certain tax loopholes as soon as possible.

This overnight change leads us to wonder what impact this will have on future foreign investment into Ireland. Multinationals locate in Ireland to avail of our favourable 12.5% tax rate. However, they are also looking for certainty in relation to international tax policies so that they can structure their tax affairs appropriately. Overnight changes to legislation creates ambiguity about future changes in tax policy which may have a negative impact on foreign investment into Ireland in the future.

In a time where countries such as Malta and Luxembourg appear to be pushing back against the EU and defending their tax policies, it is possible that investors could look more favourable on these jurisdictions. Given that multinationals contribute significantly to our overall corporate tax receipts; this could impact negatively on the economy in the future.

Fortunately, it’s not all bad news, it’s possible that the introduction of the new exit charge could deter US-based multinationals from moving assets, such as their IP, back to the US. Furthermore, given that the exit charge was always applicable to Irish businesses moving offshore, the reduction in the tax rate from 33% to 12.5% could give rise to future tax planning opportunities for Irish owned businesses looking to move some or all of the business offshore.