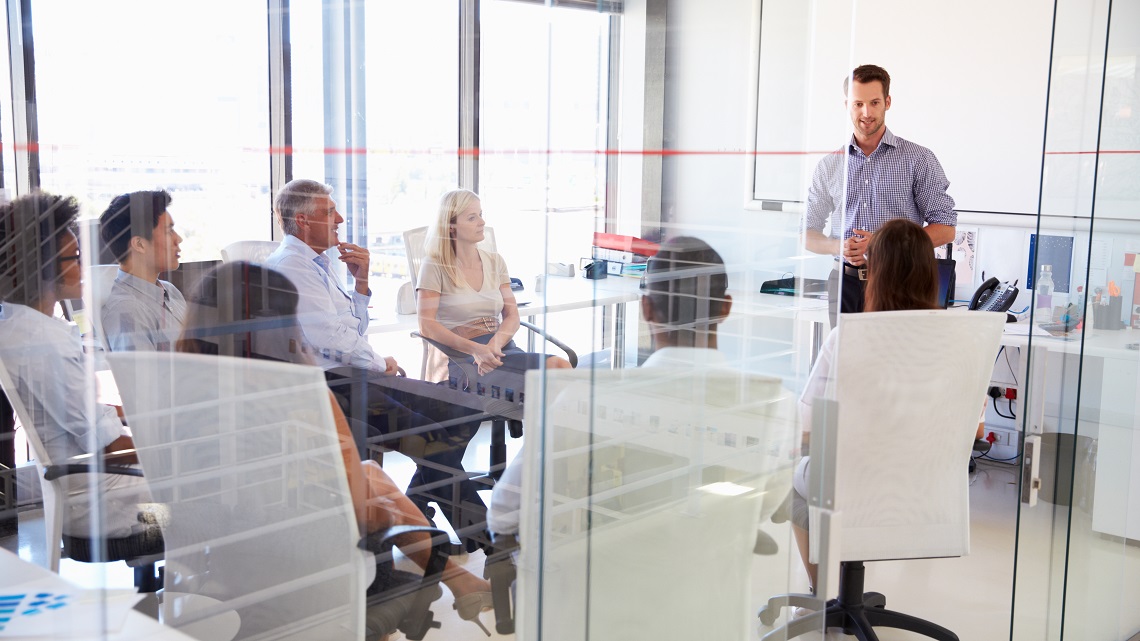 The options available include:

The EEA comprises the European Union countries plus Iceland, Liechtenstein and Norway. The appointment must be approved by the current board of directors and a Form B10 filed with the Companies Registration Office (CRO).

A company is exempt from the requirement to have an EEA-resident director where it has a Section 137 Non-Resident Directors Bond (S.137 Bond) in place.

A S.137 Bond is valid for a two-year period, after which it must be renewed. No element of the S.137 Bond is refundable in the event that the company later appoints an EEA-resident director or a decision is taken the close the company.

It is important to note that the S.137 Bond application form states that the company understands and accepts its obligations to both the Revenue Commissioners and the Registrar of Companies. It also contains a statement that the company will indemnify the bond provider in the event of any claim. Once the bond has been obtained, it is filed with the CRO.

Section 140 of the Companies Act 2014 provides that where a company can evidence that it has established a real and continuous link with one or more economic activities carried out in the State, it may be granted a certificate by the Companies Registration Office allowing for an exemption from the requirement to have an EEA-resident director or from having the S.137 Bond in place. To obtain the required certificate, the company will have to satisfy Revenue that it has such a link before submitting an application to the CRO.

The option of a Section 140 certificate will only be relevant for existing companies and not companies that are newly incorporated. This is because new companies will not (at the point of incorporation) be in a position to show a real and continuous link with one or more economic activities being carried on in the State.

Non-compliance with Section 137 of the Act is a Category 4 offence which can result in a fine of up to €5,000 against the company and the officers of the company.
The Registrar also has the power to strike a company off the register if the company is in breach of Section 137.

Section 357 of the Companies Act 2014 allows a parent company that is established under the laws of an EEA state to grant an irrevocable guarantee covering the liabilities and commitments of its subsidiaries. Where such a guarantee is in place, provided the other conditions set out in Section 357 of the Act are met, the subsidiaries may file the financial statements of the parent company rather than their own.

Since 1 January 2021, Irish subsidiaries of UK parent companies can no longer rely on this exemption and are required to file their own financial statements. 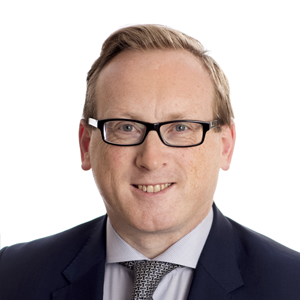