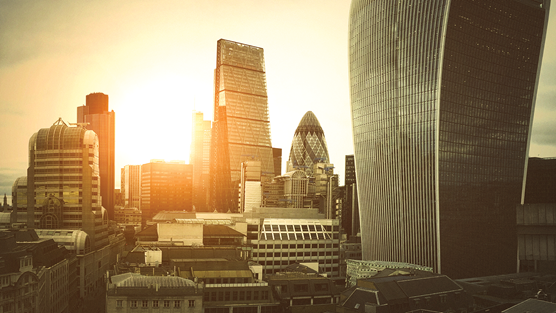 Will Brexit Change Status for Foreigners?

Status of Croatian citizens in the United Kingdom

In order to exercise the above stated right, EU citizens must no later than June 30, 2021 obtain a status confirmation according to EUSS.

Status and rights of UK citizens in Croatia

All UK citizens, as well as their family members, who now reside and intend to reside in the Republic of Croatia longer than 90 days after December 31, 2020 should submit a request for residence approval.

UK citizens' driver’s licences will be valid one year upon the withdrawal from the EU, that is until 31st January 2021, and after than all UK citizens should obtain Croatian driver's licences.