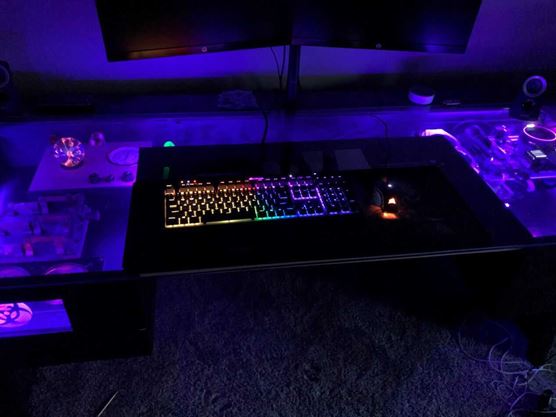 As explained in the previous article in regards to the gaming industry (see our article published on our website on November 13, 2019), it becomes quite expensive to develop and launch a video game. As previously explained, most developing companies spend many years developing their projects, spending hundreds and even thousands of hours to create and produce a game. Certain companies may even decide to launch their product in a beta version to create a marketing buzz and obtain sufficient funds to help complete certain aspects of the game that are not yet finalized. The only requirement is that the game being launched in a beta version must be sufficiently advanced to allow individuals to play and enjoy the game they have purchased.

The Canada Revenue Agency (“CRA”) requires all businesses to report income and expenses on an accrual basis rather than on a cash basis. With the accrual method, you report revenue in the tax year in which it is invoiced or in which a contract stipulates the amounts are earned. Moreover, expenses are deducted in the year your business becomes legally liable for a payment, the amount owed can be reasonably determined, and the business receives the underlying goods or services. With the launch of games and certain beta versions, an advance payment is often received for the beta version of the product and a future shipment of finalized goods; the accrual method limits deferral opportunities and requires that the income be reported in the tax returns for the same year in which the revenue is recognized for financial statement purposes.

Under the provisions of subparagraph 12(1)(a)(i) of the Income Tax Act (“ITA”), any amount that is received in a taxation year by a taxpayer in the course of carrying on business that is on account of services not rendered or goods not delivered before the end of the year or that, for any other reason, may be regarded as not having been earned in the year or a previous year, must be included in computing the taxpayer's income from the business for the year.

Where an amount has been included in a taxpayer's income in accordance with subparagraph 12(1)(a)(i) of the ITA, paragraph 20(1)(m) of the ITA provides an optional deferral of taxation on such unearned income by permitting a taxpayer to deduct, in computing income from a business for a taxation year, an amount not exceeding a reasonable amount as a reserve in respect of:

(a) goods that it is reasonably anticipated will have to be delivered after the end of the year, or

(b) services that it is reasonably anticipated will have to be rendered after the end of the year.

Accordingly, the taxation of the amount received can normally be deferred to the year in which it is in fact earned, which. in our case, would be the year the game is finally released. If any amount is subsequently repaid or refunded to the customer, a final deduction is available under paragraph 20(1)(m.2) of the ITA in the year of repayment. Interestingly, the paragraph 20(1)(m) reserve does not apply to all unearned receipts and must be analyzed by a case-by-case basis[SL1] based on the criteria set forth in the provision. These reserves may also apply to certain crowdfunding techniques discussed in the previous article.

Under paragraph 12(1)(e) of the ITA, the reserve claimed in a particular year is added back into income in the following year. An additional reserve is allowed in the following year in respect of goods to be delivered or services to be rendered in a subsequent year, and the pattern continues until the year in which the goods are delivered or the services rendered, at which point a reserve is no longer allowed.

On the sales tax side, the amounts are payable by the customer on the purchase of goods based on the full invoice price as at the date of the invoice.  No reductions or reserves are permitted for the value of the consideration received.

For additional information on how your business might optimize its tax situation, and to ensure that your company is complying with the income tax and sales tax requirements, please contact your Crowe BGK advisor.