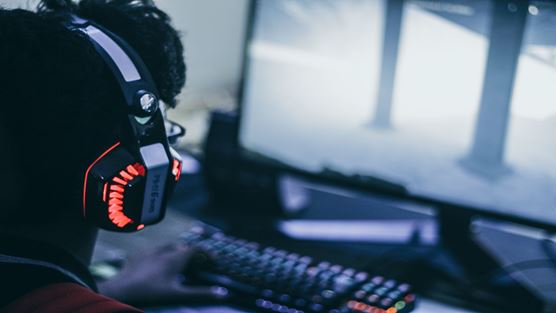 As explained in the previous article in regards to the gaming industry (see our article published on our website on August 27, 2019), certain financing options exist for such companies. Most developing companies spend many years developing their projects, spending hundreds and even thousands of hours to create and produce a game. The expenditures incurred include but are but not limited to employee salaries, subcontracting fees, business development, and capital assets. These expenditures may become burdensome on the shareholders of the company, who may be financing certain projects themselves, or from the revenues generated by a previous venture. Most companies turn to different types of financing options such as banks, angel investors, and venture capital firms in order to fund their projects, really limiting their options to a few key players. Another, newer, type of financing is crowdfunding.

Crowdfunding is the use of small amounts of capital from a large number of individuals to finance a new business venture. The most common type of crowdfunding is rewards-based crowdfunding, which involves individuals contributing to your business in exchange for a reward, typically a form of the product or service your company offers. Most crowdfunding websites will charge the company a fee for advertising and processing the funds for such projects.

On the corporate income tax side, the Canada Revenue Agency released a document addressing its stance on the income tax implications of the rewards-based model (2013-0484941E5). The CRA considers funds received from rewards-based crowdfunding to generally be business income. The amounts received by the business would be included in its income pursuant to subsection 9(1) of the Income Tax Act.  Whether certain expenses are deductible is a question of fact. Expenses related to crowdfunding efforts incurred by a taxpayer for the purpose of gaining or producing income from a business could be deductible. In certain circumstances, revenues from crowdfunding may also be considered deferred revenues and the company may be entitled to claim a provision if it meets certain criteria in the Income Tax Act.

On the Canadian sales tax side, the supporters are considered ‘customers’ and the same sales tax rules would apply. As an example, we will illustrate using ABC’s crowdfunding campaign to fund the development of a video game. ABC encouraged contributions by offering various incentives based on level of contribution. For example, supporters who gave $1 received a virtual poster; those who gave $20 received a corporate t-shirt; while those who gave $100 received access to the video game. Given the clear link to incentives, the contributions are considered consideration for future taxable supplies for GST/HST/QST purposes. The general rules of Canadian sales taxes apply wherein the company needs to charge sales tax on the commercial activity supplied. Most crowdfunding websites will not charge the necessary sales taxes and thus the company becomes responsible to gather the necessary documentation, such as the address of the supporter, and collect the necessary sales taxes to be compliant for sales tax purposes.

For additional information on how your business might benefit from these incentives, and to ensure that your company is complying with the income tax and sales tax requirements, please contact your Crowe BGK advisor.