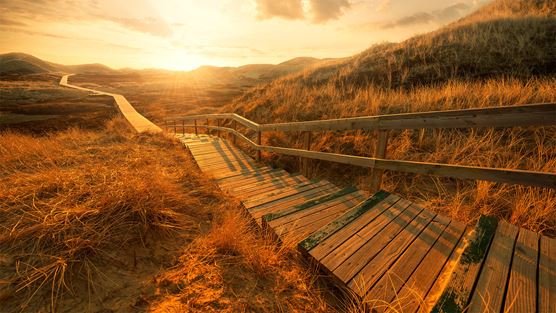 On May 17, 2019, the Minister of Finance of Quebec released an information bulletin implementing, among other items, a mandatory disclosure mechanism with respect to nominee agreements or prête-nom agreements. This disclosure mechanism affects agreements entered into after May 16, 2019 and also all existing agreements that continue to have tax consequences after this date. On September 24, 2020, the bill received assent. Crowe BGK initially published “Introduction by Revenu Québec of a Mandatory Disclosure Mechanism Regarding Nominee Agreements or Prête-Nom Agreements” on May 30, 2019.

The disclosure must be made in prescribed form and sent by registered mail, along with the nominee agreement, counter letter or apparent contract, if it exists.

Amongst other items, the information return asks the taxpayer to disclose information regarding the nominee agreement in place, which includes the following:

Failure to file the prescribed form on time results in the imposition of a penalty of up to $5,000, imposed jointly (solidarily) to all the parties to the nominee agreement. The penalty is in an amount of $1,000 on the first day after filing deadline, and an additional penalty of $100 per day for every day the failure continues afterward.

The legislation is also amended to suspend the prescription period applicable to the Quebec income tax related to the undisclosed transaction, until such time that the nominee agreement is disclosed.

In addition to the above-mentioned measure, the information bulletin implemented certain other measures regarding sham transactions and the mandatory disclosure of certain prescribed transactions to be determined from time to time by Revenu Québec.

As a result of the above, if you are a party to a nominee agreement which has tax implications, you should contact your Crowe BGK tax advisor in order to explore your obligations with respect to this nominee disclosure.