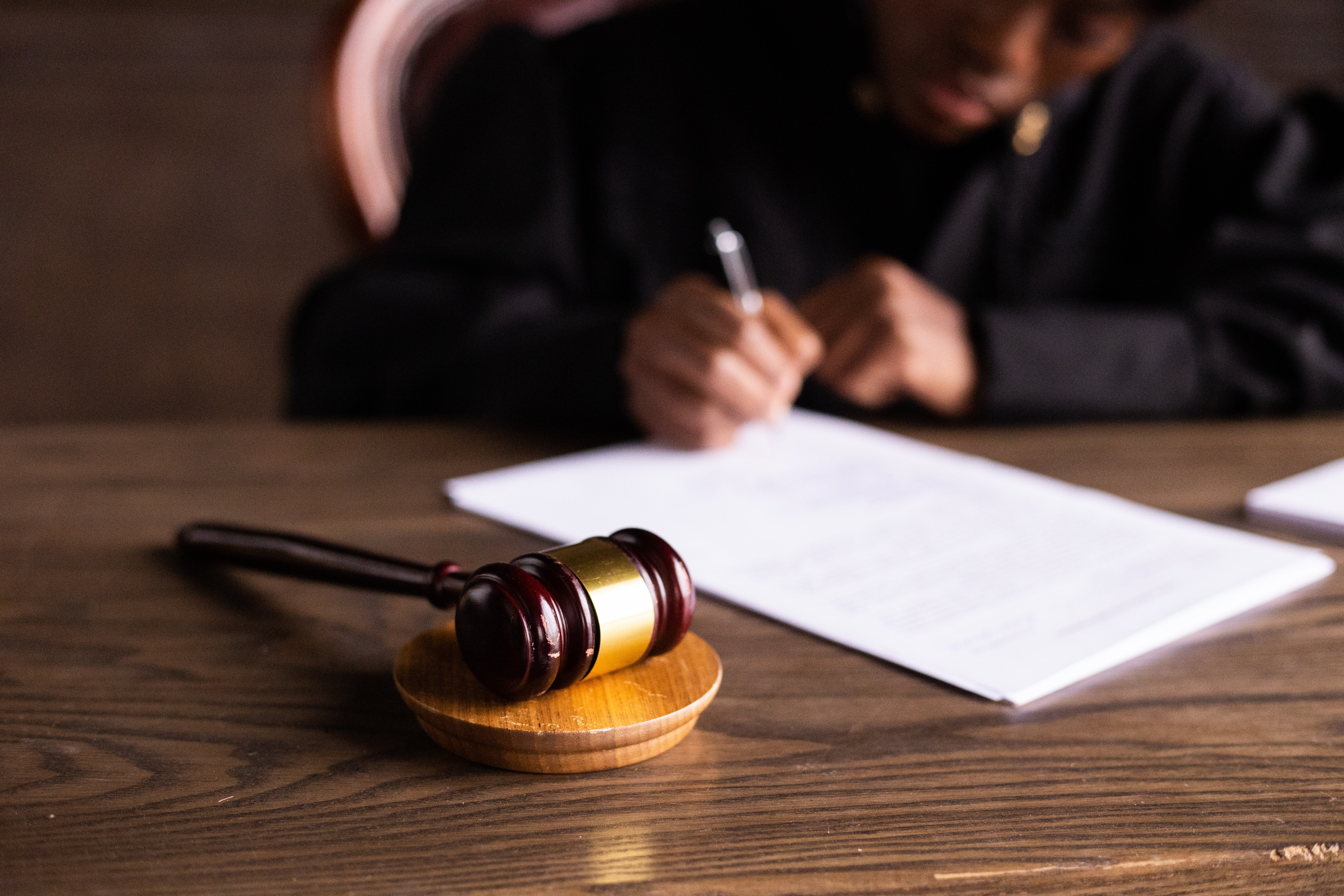 The decision rendered in Motter v. Agence du revenu du Québec1 in 2021 by the Court of Appeal of Quebec serves as a reminder that prudence is called for in situations where lessors of commercial buildings make payments to their lessees and wish to claim these amounts as a deduction for current or running expenses in their income tax returns. The specific facts of each situation are extremely important in determining the qualification of payments as tenant inducement payments (hereinafter referred to as “TIPs”).

TIPs can have different forms and are designed to attract potential tenants of commercial buildings to sign long-term leases with a given landlord. For example, a lump-sum payment made by the landlord or the landlord’s commitment to make leasehold improvements may be considered as a TIP, if it is made for the purpose of inducing a tenant to sign a long-term lease.

In the decision referred to above, the Court ruled in favour of the tax authorities as to the nature of an expense (current expense or capital expenditure) and consequently rejected it as a current expense deduction in the landlord’s tax return.

On February 9, 2005, Motter acquired a vacant lot. Subsequently, on July 8, 2005, he concluded a lease agreement with Téléglobe for the construction of a building on the lot with the goal of renting it to Téléglobe for 15 years. It was also agreed that Motter would pay Téléglobe $25 per square foot for the improvements that the latter wanted to make to the building.

Work was undertaken, including the improvements for which Motter allocated the amount of $25 per square foot to Téléglobe, amounting to $2,000,000. Consequently, Motter deducted an amount of $2,000,000 from his 2005 business income as a current expense. It should be noted that Motter was the contractor in charge of the work relating to these leasehold improvements.

Motter claimed that the amount in question constituted a TIP, and was therefore a current expense that could be deducted from his business income. However, Revenu Québec claimed that this was a capital expenditure that procured a lasting benefit to Motter while improving the asset over its initial condition.

After an analysis of relevant Supreme Court case law regarding TIPs, specifically Canderel,2 Toronto College Park3 and Ikea,4 the trial judge concluded that the facts do not support the conclusion that Motter needed to resort to a TIP to induce Téléglobe to lease his building and that “there is no proof that links this expense to anything other than the construction of the building with a view to a future benefit arising from the collection of rents over the term of the lease.”

On appeal, the Court indicated that Motter had the onus of demolishing Revenu Québec’s assumption of facts by presenting a prima facie case. However, according to the Court, Motter did not bring sufficient evidence and simply reiterated that when there is a lump-sum allowance, the nature of the work as such is not relevant to the question of whether or not the expense may be deductible as a current expense. In fact, a payment made by an owner to a tenant will always be deductible in the year that the expense is incurred.

The Court specified that the payment mechanism does not determine the nature of the expense. Motter should have submitted evidence to demonstrate that the work is related to Téléglobe’s specific needs. Additionally, no evidence was submitted to the effect that the purpose of the payments was to induce Téléglobe to sign the lease and accept the resulting obligations. By analyzing the general criteria of an expense, the form it takes, its effects, its purpose, and its justification, the Court concluded that the expense must be treated as a capital expenditure.

The decision of the trial judge was thus upheld and one must be very prudent in similar cases, because the position of the Courts is that a payment made to a tenant is not necessarily deductible as a TIP from the landlord’s income. The payment must be intended for the purpose of inducing the potential tenant to enter into a commercial lease.

To learn more, we invite you to contact your Crowe BGK advisor.