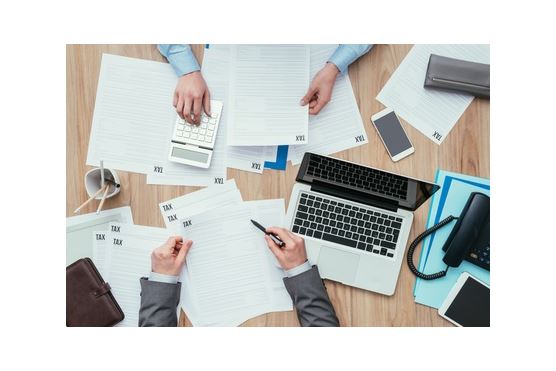 Phasing out of the ITR restrictions

Under the existing QST legislation, businesses having taxable sales in excess of $10 million during their last fiscal year, including those of associated companies, as well as certain financial institutions, are subject to input tax refund (ITR) restrictions. The expenses currently subject to the ITR restrictions generally include expenses pertaining to energy, telecommunication services, meals and entertainment, road vehicles and the fuel to power such vehicles.

On October 25, 2017, Revenu Québec published interpretation bulletin 206.1-10 Particulars regarding the phasing out of the ITR restrictions applicable to large businesses that is to begin on January 1, 2018. This document is intended to provide details regarding the changes that will be made to the existing legislation in order to implement the phase out announced in the March 26, 2015 Quebec Budget Speech. The proposed amendments to the legislation are not expected to be available before January 1st, 2018, so businesses will have to refer to the above-mentioned bulletin in order to prepare for the phase out.

Certain consequential changes were also announced in the bulletin: