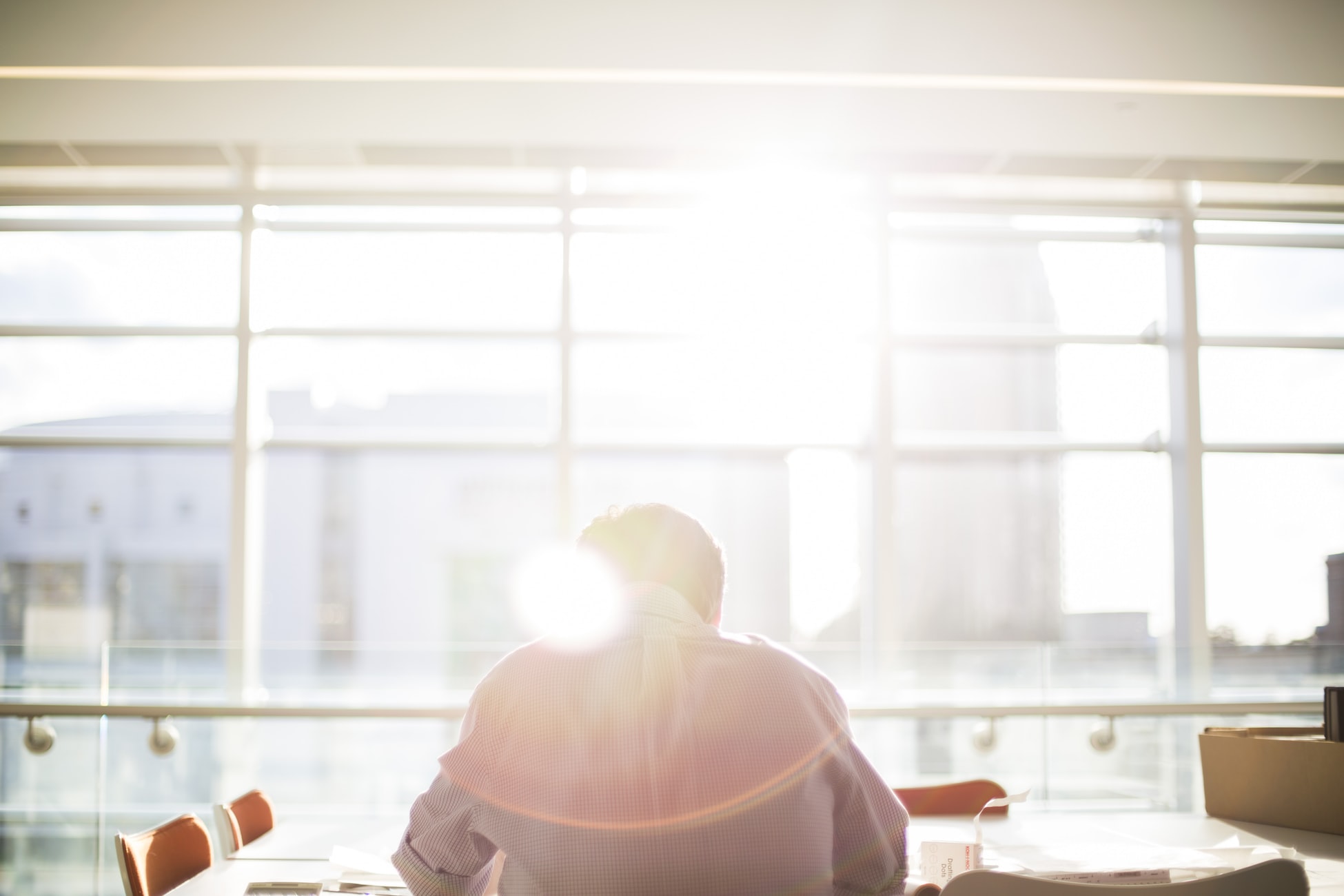 The OECD Multilateral Instrument to apply to Canada's tax treaties starting on December 1, 2019

The Organisation for Economic Co-operation and Development (OECD) is an international organisation that works with governments to promote economic growth, prosperity and sustainable development.

Since 2013, the OECD and the participating governments (including Canada) have been looking to address the problems created by “shifting” profits from higher-tax jurisdictions to lower tax jurisdictions (which is commonly known as “Base Erosion and Profit Shifting”, or BEPS). The objective is to re-allocate profits to the jurisdiction where it should be taxable. Currently, in Canada, this allocation is governed by the various treaties between Canada and other countries, and the results differ depending on the applicable treaty.

The solution devised by the OECD and the participating countries was to create what is called a multilateral instrument (MLI), which is essentially one unique tax treaty that will apply to modify many existing treaties. In order for the MLI to apply, both Canada and the other country with which it has a treaty must ratify same using their internal ratification procedures, and the treaty must be included in both their covered treaty list. Each country has the option to ratify some or all of the provisions which form the MLI. Canada signed the MLI in 2017 and ratified it in 2019. The MLI will come into effect December 1, 2019 for Canadian tax purposes. So far, Canada has manifested its intention to have parts of the MLI apply to 84 of the 93 countries with which it already has a treaty. The United States notably did not ratify the MLI at all.

If Canada’s treaty partner has deposited their instrument of ratification with the OECD by September 30, 2019, the effects of the MLI will apply beginning January 1, 2020 for withholding tax rate changes. For all other purposes, the MLI will apply for taxable periods beginning six months after the MLI enters into force for both countries. Therefore, if Canada’s treaty partner has already deposited its instrument of ratification, then the MLI will be applicable for all taxation years beginning on or after June 1, 2020. For any entity with a December 31st year end, it would be January 1, 2021.

What will it do?

The provisions of the MLI that will most commonly impact the current tax treaties in force between Canada and other countries are the following:

Article 4: implementation of new tie-breaker rules in order to determine tax residence of a corporation, where it can otherwise be considered resident of multiple countries;

Article 6: modification to the preambles of the tax treaties affected to widen their applicability;

Article 7: a general anti-avoidance rule available to both countries where low or no tax is paid on income because of tax evasion, tax avoidance or treaty shopping arrangements. This rule takes the form of a principal purpose test;

Article 8: introduction of a holding period test of 365 days on shares before granting access to reduced withholding rates for dividends that depend on level of ownership; and

Article 9: addition of a 365-day look-back period to determine the percentage of the value of shares sold that is derived from immovable property (e.g. real estate) for the purpose of determining whether amounts are taxable in the country where the immovable property is located. This rule applies only to tax treaties that did not already contain a rule of this nature.

These substantial changes to international tax treaties may cause repercussions for many Canadians. It is important to examine the facts related to each separate situation in order to determine whether these changes have an impact. If you believe these changes could affect you, we recommend that you contact your Crowe BGK tax advisor.