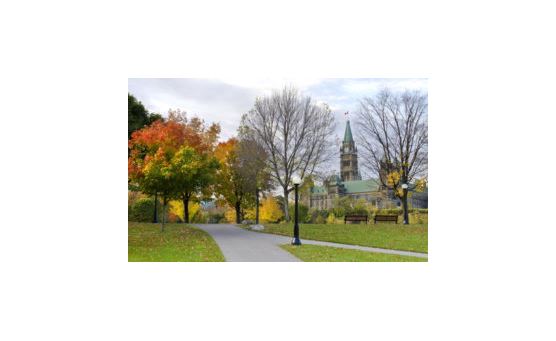 As promised earlier this week by the Department of Finance, Finance Minister Bill Morneau made two additional announcements regarding the July 18, 2017 draft proposals on October 18 and 19, 2017.

The Government is moving forward with its proposed measures to limit the deferral benefits of earning passive income in private corporations. The Minister announced a passive income threshold of $50,000 annually which will not be subject to the new measures. The Minister stated the threshold is introduced to protect the ability of businesses to save for contingencies, business expansion and personal benefits, such as sick leave, parental leave or retirement.

The Minister reconfirmed the intention to exclude from these measures past investments and the income earned from these investments.

Draft legislation with respect to these measures is expected to be released in the 2018 Federal Budget.

The introduction of the $50,000 passive income threshold raises many questions including:

October 19, 2017 Announcement – Measures relating to the conversion of income into capital gains

The Government will not be moving forward with measures relating to the conversion of income into capital gains.

More specifically, the July 18, 2017 proposals intended to broaden the existing anti-surplus stripping rule (section 84.1 of the Income Tax Act) to apply to all non-arm’s length transfers of shares of a private corporation by individuals. The proposals also included the addition of section 246.1 of the Income Tax Act, an anti-avoidance rule which included far reaching negative tax consequences to previously accepted surplus distribution transactions.

The Minister will not be implementing these measures and has indicated the Department of Finance will work with the small business community to develop proposals to better accommodate intergenerational transfers of businesses.