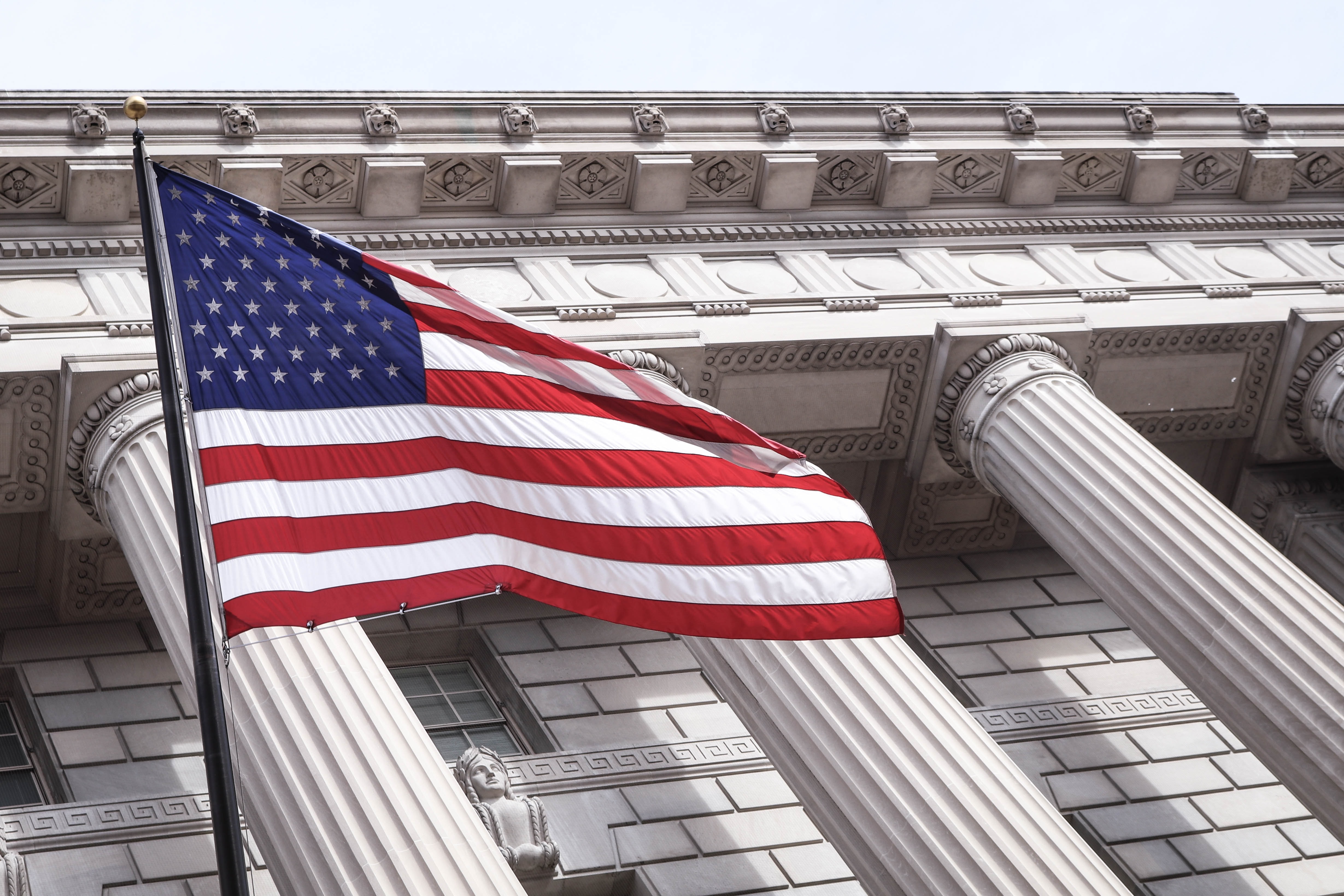 Impact of the Democratic Win in the US on Canadian Businesses

On January 20, 2021, Joe Biden was sworn in as the 46th president of the United States, alongside Kamala Harris as vice president. With a new US administration in place, Canadians must be wary of how the proposed changes to US tax policy may impact their foreign affairs and consider new tax planning strategies in preparation for the probable new measures in the US.

Biden’s democratic party platform proposes several key changes, primarily aimed at increasing taxes for large US corporations. Biden’s proposals include a host of new measures that are expected to indirectly impact Canadians globally, the most significant of which include:

Biden’s coming into power may have an impact on tax policy at the individual level as well, as the Biden administration has proposed increasing the top marginal individual rate from 37% back to 39.6% and imposing the ordinary income tax rates plus a 3.8% net investment income tax on long-term capital gains and qualified dividends for taxpayers with taxable income over US$1 million.

So, what do Biden’s proposals mean for Canadians?

During the Democratic party primary, Biden proposed raising the corporate tax rate considerably from 21% to 28%, slightly less than the 35% rate prior to the 2017 Trump reform. By increasing the corporate tax rate in the US, Biden would effectively make Canada more attractive from a tax perspective, increasing its competitiveness compared to the US.  Specifically, assuming the Canadian government does not follow suit in raising its corporate rates, the democratic plan would make it more costly from an income tax perspective for Canadian businesses to operate or expand in the US, as the US corporate tax rate would then exceed that of Canada. Ultimately, Canadian businesses with operations in the US would be subject to higher foreign taxes. In anticipation of such changes, US businesses should seek ways to accelerate income inclusions or defer tax deductions in the US to reduce the impact of the rate reversal.

Going forward, though, the swing in the US’ rate position as compared to that of Canada risks disrupting existing corporate structures and shifting the direction of cross-border tax planning, as businesses will aim to increase income inclusions in Canada and further tax deductions in the US. In this light, transfer pricing policies will need to be reviewed and closely reconsidered.

The Democratic party is proposing to levy a 15% alternative tax on book income of large corporations, specifically those with book income exceeding US$100 million. Subject corporations would be required to pay the higher of their regular corporate income tax and the alternative minimum tax of 15%. This measure would effectively increase the tax rate for larger US corporations, further destabilizing the competitiveness of US investment from a tax standpoint and reinforcing the allocation of more deductible expenses to US investments.

The GILTI tax regime was introduced by the Trump administration as part of the December 2017 tax reform. Under the GILTI plan, a U.S. shareholder who owns at least 10% of a non-U.S. corporation controlled by Americans may be required to include its share of such a corporation’s net income in its gross income, even if the foreign corporation has not made any distributions.

In addition to increasing the tax rate, Biden is proposing an increase in the effective tax rate on GILTI earned by foreign subsidiaries of US-based corporations, making it more expensive and difficult for entities to be exempt from such a tax liability. Specifically, the Biden proposal would increase the effective tax rate on GILTI from 10.5% to 21%, which would not only increase the tax impact on foreign operations of US multinationals, but would also raise the high-tax exception of GILTI to 25.2% (as compared to 18.9% currently). Accordingly, with a bump in the high-tax exception, more income would be subject to the GILTI regime.

In addition, the election under Section 962 of the Internal Revenue Code, which effectively provides relief from GILTI tax to individual US shareholders, will now be more difficult to attain. The 962 election allows for US individual shareholders of controlled foreign corporations to have GILTI income taxed as if the income was earned by a US corporation, effectively providing access to a foreign tax credit of 80% of taxes related to the GILTI inclusion. This tax credit, in conjunction with the 50% deduction available to US corporations, previously allowed taxpayers to completely eliminate the GILTI tax provided their effective foreign tax rate was higher than 13.125%. With the proposed hike in the GILTI rate, the elimination of the GILTI tax will become more restricted, as the effective foreign tax rate would now have to be higher than 26.25%.

In calculating the GILTI inclusion, the current regulations provide relief to US shareholders by allowing a reduction against tested income for a 10% return on tangible assets, more specifically on QBAI, which is essentially the average of the entity’s adjusted quarterly bases in certain tangible property. Biden has proposed eliminating the exclusion for returns from QBAI, which would, again, further increase the amount levied under the GILTI regime, making it more costly to taxpayers.

The structural modifications to the GILTI regime would effectively reverse the measures introduced under the 2017 Trump reform. These proposals would ultimately place US-parented and controlled corporations at a significant disadvantage to their Canadian counterparts, introducing new challenges for US businesses competing on both a domestic and foreign front.

Although a host of these proposals are likely to reduce the tax advantage currently held by US entities, these measures also threaten the existing structures of Canadian companies with US operations. It is important that Canadian businesses properly position themselves in light of these proposals. The current lower US corporate tax rates have, in recent years, encouraged US expansion by Canadian businesses. If the Democratic policy changes are implemented, we expect Canadian businesses will seek to alter their current structures to reverse the directionality of their profits back into Canada. Specifically, in seeking to avoid the increased tax burden in the US, we expect corporate groups to invert their structures into Canadian-parented groups, as opposed to groups which are US-parented.

With a new President in office and a Democratic platform underway, Canadian businesses, as well as dual residents of Canada and the US, are strongly advised to carefully consider the impact that Biden’s proposals could have on their current operations and initiate planning discussions to mitigate the menacing impacts if such legislation is successfully passed.